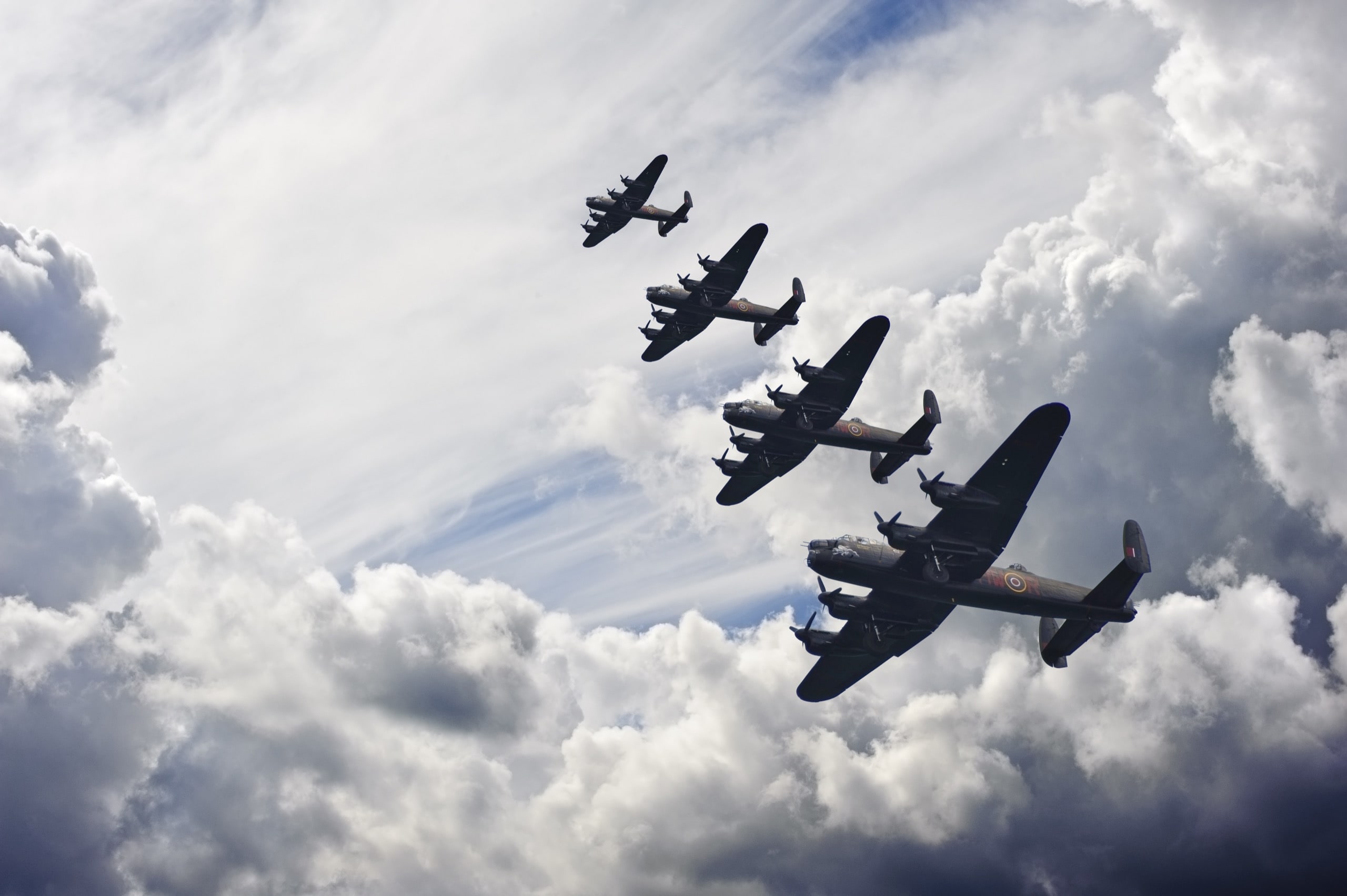 The late Dr. Barbara Rommer practiced Internal Medicine in Fort Lauderdale, Florida where she founded and facilitated the South Florida chapter of the International Association for Near-Death studies. Dr. Rommer personally interviewed more than 300 “less than positive” (LTP) near-death cases – most of whom confirmed her hypothesis: that even the most horrifying NDEs eventually have a spiritual outcome. “The LTP experience is a spiritual wake-up call, causing the person to stop, look back, and review past choices, ” says Rommer, “It can help him or her understand the consequences of those choices, reevaluate thought patterns and “glitches” in thinking or reasoning, and then make necessary changes where indicated. I view it as the ultimate learning experience.” A Gallup poll found that at least 13 million Americans have had a near-death experience. Of these, the data suggests that 17.7% of these are LTP experiences that are distressing and sometimes frightening.

The Four Types of LTP Near-Death Experiences According To Dr. Barbara Rommer

The following NDE is an example of a Type #3 LTP from Dr. Rommer’s excellent book entitled Blessing in Disguise.

It appears that disavowing the reality or possibility of the existence of a Higher Power may contribute to the “why” of a Less-Than-Positive Experience: 19.4 percent of my LTP study group labeled themselves as atheist or agnostic prior to their experience. If one also disrespects life, then that just compounds the problem.

Such was the case with Joel, who is now seventy-five-years old, but was fifty-eight years old at the time of his first NDE. Joel was raised in a Jewish home. After World War II, he became a pharmacist. He became a diabetic when he was in his forties and later developed many of the common complications of the disease. He stated:

The first experience was when I was in the hospital with gangrene. They were marking the progression up my leg. The pain was horrendous. They decided to amputate the next day. I kept screaming, “I want to die. Hell with the leg!”

During the surgery this is what happened. Out comes this ladder, right out of the heavens, like Jacob’s ladder. And here’s this angel, male, in a mist, dressed in a grayish-tan-gauze overlay. The angel told me I have no right to want to die. I tried to climb that ladder, but the angel had strong arms. I kept trying to get up there, and he slapped me, told me that only the Lord will decide and that I should stop complaining. Then he disappeared.

I was out of the hospital for two weeks, didn’t feel right, went to the ER and had to be readmitted with congestive heart failure. I developed bad pain in my side while I was there, had a workup and ended up with a colostomy because it was cancer. What the hell! Why not? That’s when I had the second experience.

Would you believe, here came the devil! There was a band of people, all dressed in black, all wearing shrouds with hoods, about eight of them and a leader. I said: “Oh, shit!”

They all had candles. The leader had slanted eyes and I thought maybe the Japs were after me. I was in the Pacific theater in World War II, so I know what Japs look like, but this was a tall son of a bitch! Nobody spoke. They just nodded and pranced around with the candles. If I’d had a gun I would’ve shot them.

They were out to kill me. That I believe. They didn’t want me to live, maybe because I derided them. I don’t believe in hocus pocus. It was the candles that threw me off, and the fact that I saw these slant eyes. I thought they were all Japs, but really knew they weren’t. But they were people I didn’t like. They wanted to do me harm and I was already in enough pain. I didn’t want any more. I didn’t need this bullshit! And then the surgery was over. It was awful surgery.

I was in there for five weeks. Toward the end of the hospitalization, BINGO, I was visited again, but this time it was just a voice. A male voice called my name.

I was admonished not to question, to take my medicine and if I don’t like it to keep quiet. It also suggested that I do a little praying, and I’m “son-of-a-bitching” all over the place. I said, “Praying don’t help me.”

The pain was unbelievable, because they had to clean and pack my open wound four times a day. I had said, “Just pull the pipes and let me go.”

In the meantime, back at the ranch, the surgeon was telling my family that there was no hope for me. My heart had stopped a couple of times, but here I am!

Afterwards, one of the rabbis came up to the room to see me. I told him that I wasn’t interested in rabbis. I told him about the meeting with the Man from upstairs and I said to him that I don’t want to live anymore. That rabbi took off his yarmulke and started to curse me. I have never heard anyone who could curse as well as I can. He asked me who the hell I thought I was. I told him to mind his own business and that he can go to hell and take his religion with him. I told him to get the hell away from me. He said: “Only God decides who lives and dies.”

He said that if I didn’t believe in God, then I wouldn’t see angels. I got so angry that I put the side rails down, got out of bed and fell, so they had to stitch me up and tie me down. I told him that I want to get the hell out of this life, no matter where I go, down below or wherever. And it must be something that all these rabbis learned way back, because he also said again, “God decides who lives and who dies.”

I told him, “During the war I didn’t believe in God, and when they say there are no atheists in foxholes that’s bullshit. When these priests come in and cross themselves, that’s bullshit also. So don’t come in here and start preaching.”

The “why” of Joel’s LTP was twofold. First, he kept wishing himself dead, and second, he said repeatedly that he didn’t believe in God, even using the word “atheist.” The LTP “suggested” to him that there is, in fact, a Higher Power, and that only that Higher Power has the authority to decide when one’s life is over. The symbolism, Joel thinking that the group of shrouded figures with candles were led by a “Jap,” goes back to his awful experience of being held captive by Japanese in WWII and the horrors that he endured there. Joel is a very visual person. Has he changed as a result of what happened? Yes, he has. He now goes to temple often, and does feel that there is a Higher Power.