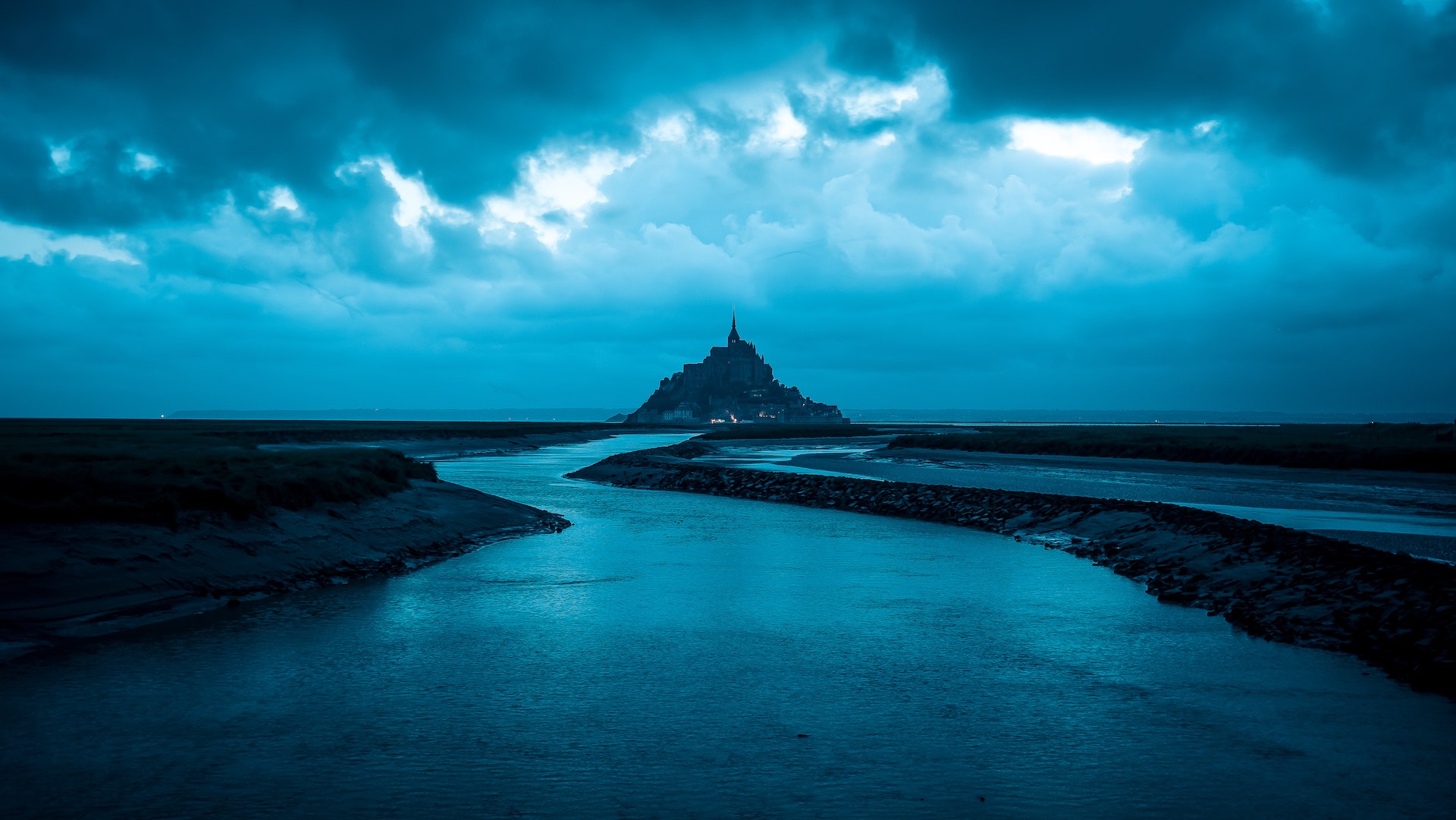 In 1928, Lorraine Tutmarc had blood poisoning. Because there were no antibiotics in those days, doctors sent her home and told her there was nothing more they could do for her. This resulted in the following NDE:

Lying there on the bed one morning, I realized the pain had left my body. I wasn’t thinking of anything, just looking up toward the ceiling, when I felt something strange happen. It felt like I was lifted out of my body, and I went right to the upper corner of the room, where I’d been looking.

Then I moved backward, going through the wall. Immediately I found myself up to my neck in a black river, black as black could be, and very cold. My physical pain, absent moments before, had returned. The water was whirling around me.

The strong voice came from behind me, so I didn’t see who it was, but I knew it was God’s voice.

“What is this?” I again asked in my mind.

He replied, “This is the river of death.”

His voice echoed, “This is the river of death.”

I didn’t know what “being lost” or what a “river of death” was all about. Jesus as savior was unknown to me at this time. When I was three or four years old, I had started going to Sunday school with my sister and brother. I liked going to the children’s activities, but we didn’t learn anything like salvation. And I hadn’t been to church since I was young.

I had terrible fear when I was enveloped by that black water; I can’t swim. When I saw all that water, I knew I was dying. And when this voice told me I was lost and this was eternity, then I knew God was revealing to me my lost condition. I started swirling around in this water, which became like a whirlpool. It kept on going around and around, faster and faster and faster, dragging me under. I was fighting to save my life. In pain, misery, and fear, I kept sinking down into this water. When I got down to the bottom, I couldn’t fight anymore. Completely exhausted, I gave up.

Then I saw light enter the water around me. The water turned warm. I looked up at the light and saw Jesus about four feet above me in an opening over my head. Everything else was black, but he was brilliant! The light coming from him was beyond description. His hair was an auburn color and wavy. He looked down at me. He had such beautiful eyes. I’ll never forget those eyes. They were so large and full of meaning – and kindness and forgiveness and compassion. Everything you would want to see in Jesus’ face was there.

I had to know I was lost before I could be saved. He had such a compassionate face. I’ll never forget that. Yet Jesus was not smiling, but sad. His eyes were so penetrating.

When looking at his pale ivory robe, I saw a big blotch of red on his chest and wondered what it meant. I couldn’t see what it was and was curious to figure it out. It was just a big blotch.

Instantly a voice spoke. Though I hadn’t asked, he knew what I wanted to know!

He said, “This is the blood that I shed on the cross for your sins.”

I understood his meaning: I knew I was in the wrong as the blood was explained to me.

The minute I said, “I will,” the water was gone.

He had put his right hand down in the water, and when he said, “Follow me.”

All the darkness was gone out of my life, gone completely! A brilliance, but it wasn’t sunshine, came from Jesus. A transparent gold light came from him, from his body.

When I reached up with my left hand and took hold of his warm hand, I instantly felt the power of God come through my body. I had never heard of the power of God. Later I would use words from a hymn to describe the feeling of God’s power. It was like “sparks from smitten steel” coming right through my body from my head to my toes again and again. I grew stronger and stronger as the power went through me!

That’s all he would have to say to anybody!

Both of us seemed to float toward a wall. We stopped perhaps fifteen feet away from the wall. I was still holding his hand, and I followed his gaze. He was looking straight ahead. I looked up and saw a transparent wall, shining like pure gold, as far as I could see in either direction. I could see into it, eight inches or more, but not all the way through. Oh, I wanted to see behind that wall.

From behind the wall I heard much activity. Everything was alive behind that wall. It seemed like the dawn of a new day; day was just breaking! It was a beautiful experience. I heard little birds singing, tiny birds, and they got louder and louder. People have said there are no birds in heaven, but I heard them.

Then I heard what seemed like millions of little golden bells ringing, tinkling; they rang and rang. Many times since, I’ve heard those bells in the middle of the night. (And it’s not high blood pressure doing that!) Next I heard humming and then a choir singing. The singing got louder and louder, and it was in a minor key. It was beautiful and in perfect harmony. I also heard stringed instruments.

I knew there were flowers. I could smell them but couldn’t see them. Their fragrance was like perfume on a gentle breeze – a very gentle breeze.

Then because the light was so brilliant, it seemed to be getting around noontime. I stepped forward to search for a gate but didn’t see any. It just wasn’t time for me to go in there yet.

I turned around to look at Jesus, but he was gone. I didn’t see him go or hear him go. He was just gone! Then in an instant or so, I felt myself in my body and back in bed.

I never wanted to come back here, I thought. I was looking for the gates to heaven. 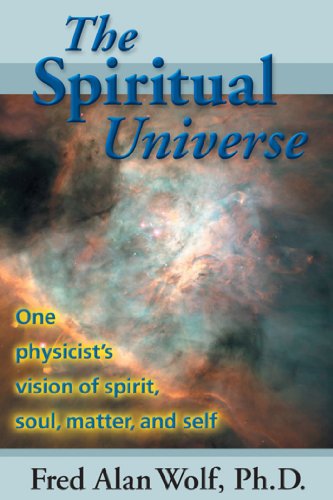 The Spiritual Universe: One Physicists Vision of Spirit, Soul, Matter, and Self
Fred Alan Wolf
Buy on Amazon

The Spiritual Universe: One Physicists Vision of Spirit, Soul, Matter, and Self
Fred Alan Wolf
Buy on Amazon 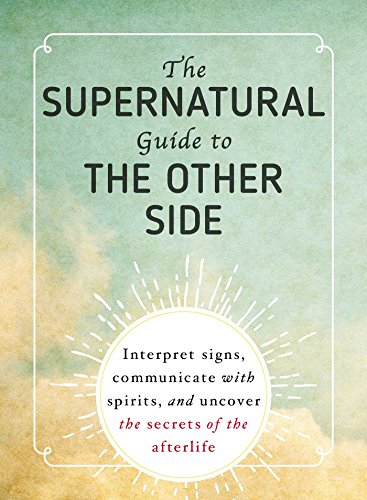 The Supernatural Guide to the Other Side: Interpret Signs, Communicate with Spirits, and Uncover the Secrets of the Afterlife
Adams Media
Buy on Amazon

The Supernatural Guide to the Other Side: Interpret Signs, Communicate with Spirits, and Uncover the Secrets of the Afterlife
Adams Media
Buy on Amazon 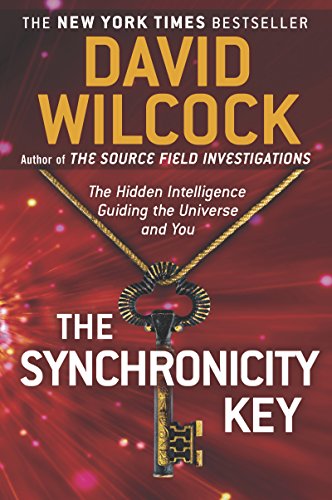 The Synchronicity Key: The Hidden Intelligence Guiding the Universe and You
David Wilcock
Buy on Amazon

The Synchronicity Key: The Hidden Intelligence Guiding the Universe and You
David Wilcock
Buy on Amazon 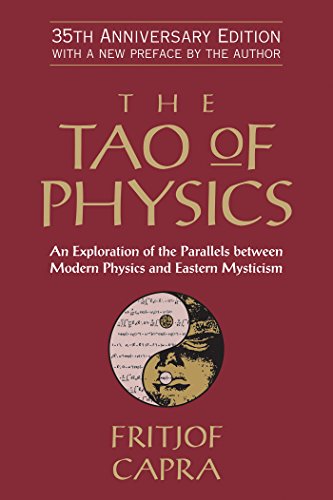 The Tao of Physics: An Exploration of the Parallels between Modern Physics and Eastern Mysticism
Fritjof Capra
Buy on Amazon

The Tao of Physics: An Exploration of the Parallels between Modern Physics and Eastern Mysticism
Fritjof Capra
Buy on Amazon 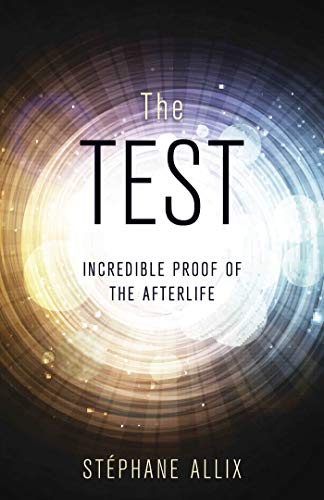 The Test: Incredible Proof of the Afterlife
Stephane Allix
Buy on Amazon

The Test: Incredible Proof of the Afterlife
Stephane Allix
Buy on Amazon 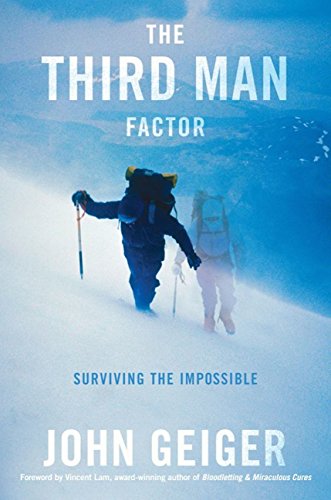 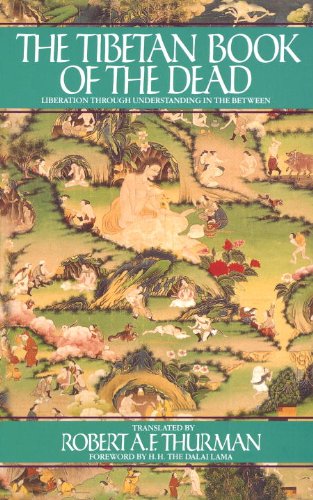 The Tibetan Book of the Dead: Liberation Through Understanding in the Between
Robert Thurman
Buy on Amazon

The Tibetan Book of the Dead: Liberation Through Understanding in the Between
Robert Thurman
Buy on Amazon 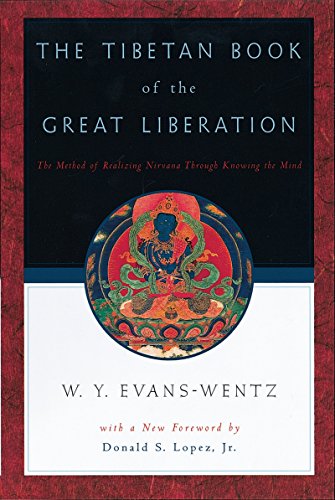 The Tibetan Book of the Great Liberation: Or the Method of Realizing Nirv=ana through Knowing the Mind
W. Evans-Wentz
Buy on Amazon

The Tibetan Book of the Great Liberation: Or the Method of Realizing Nirv=ana through Knowing the Mind
W. Evans-Wentz
Buy on Amazon