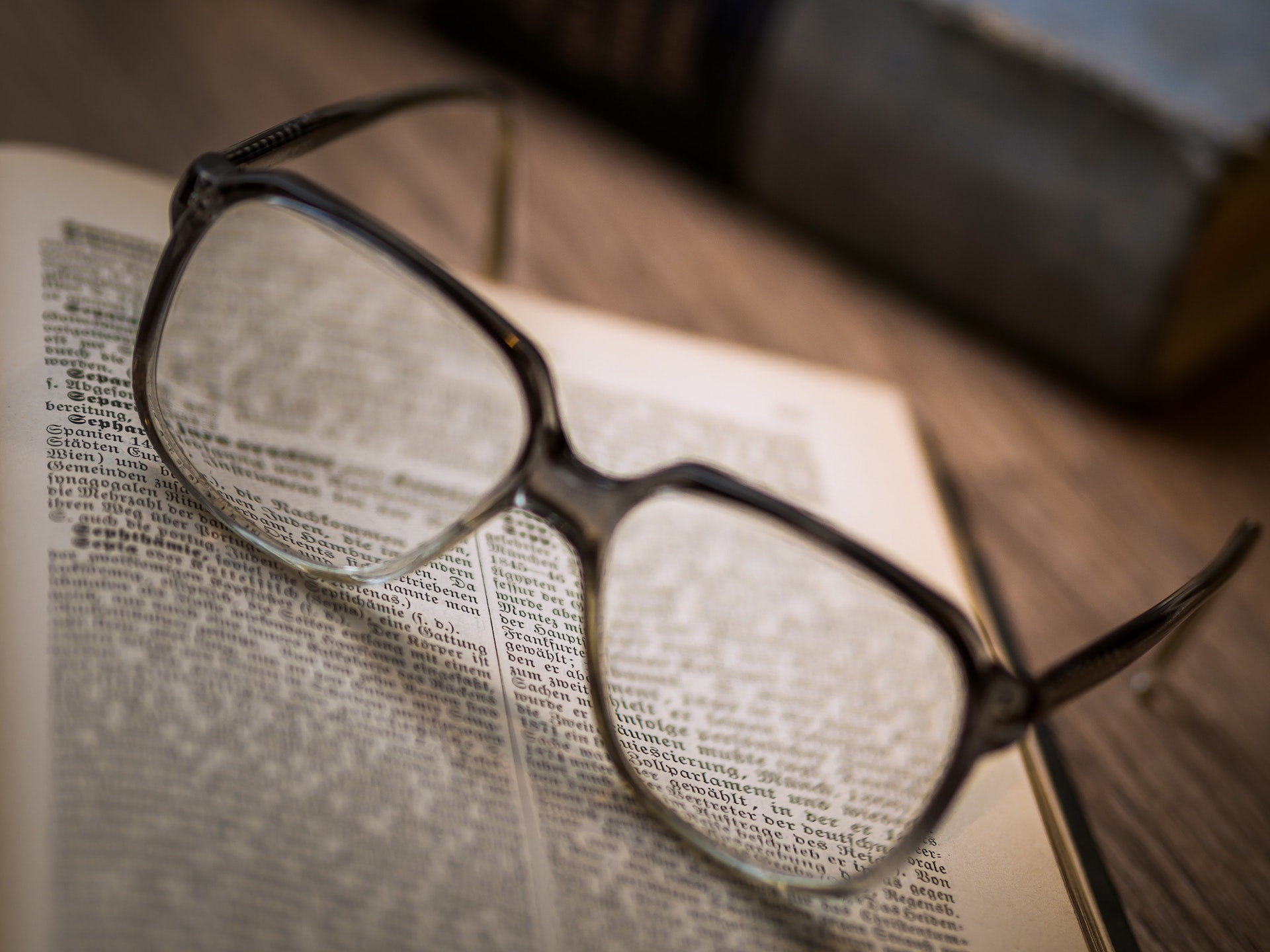 Ken Ring, Ph.D. (www.kenringblog.com) is a legend in writing outstanding books about near-death experiences (NDEs). “Blogging Toward Infinity: Last Notes from the Ringdom” is his final book. Approaching his nineties, Ken is keenly aware of his limited amount of time left on Earth; and his “blogging toward infinity” book title is a reflection of this. His “last notes” are filled with wonderful insights that only an NDE expert facing the realities of approaching death himself can produce. If you are looking for more information from Ken about NDEs, you will find them here in his final book. You will also find fascinating insights concerning his long and interesting life; the people and multimedia having influenced him throughout his life; his great passion for animals and animal justice; and much more. Ken’s book section entitled “Adventures in NDEland” and his observations about the NDE life review are filled with gems comparable in quality with his classic Lessons from the Light. His wit and eloquence fills every page of this wonderful book. I highly recommend this book to everyone who wants to learn more about NDEs and about the NDE expert who has had the greatest influence in NDE literature. 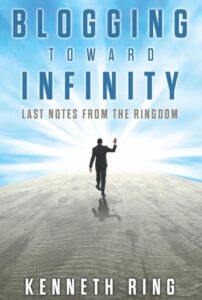 This is Ken Ring’s last book, and though he claims to spend most of his days whimpering, his farewell to writing, as his final essays will demonstrate, certainly goes out with a bang. As he veers unsteadily toward eighty-seven, Ring has lost none of his verve or literary panache. As always, his essays sparkle with his usual wit, but mainly reflect Ring’s more serious concern to address some of the topics that have engaged him during this last phase of his life.

Still, the book begins in a more lighthearted way with his reminiscing about his early life with his absent father (“my father, once removed,” he calls him) and about some of the other things that shaped his character, such as the greatest movie ever made that few people have heard of. He also devotes several essays to largely unknown facets of Helen Keller‘s extraordinary career, including “The Sex Life of a Saint.” But most of the rest of the book is devoted to Ring’s careful study of the lives of animals and considerations of animal welfare and the movement for animal rights. And it concludes, fittingly enough, with a number of essays that distill what Ring believes are the most important lessons that people should take from his many years of researching near-death experiences — all of which was foreshadowed by that film he saw as a youth that changed his life and foretold his destiny.

3. Preface from Blogging Toward Infinity

You now hold in your hands – unless you are reading this on your screen – my last book. Of course, I don’t mean my most recent book; I mean the last book I will ever write. Yes, you’ve heard this vow before. Each time I write a book nowadays, I tell you (and my publisher) that it is absolutely, positively and definitely my last book, which turns out to be true until one day, it isn’t. However, now that I am heading toward 87 and the scrap heap, I am convinced that I have finally reached the end of my writing life. From now on, I intend to devote myself to perfecting my cribbage game while I can still count.

But before I go down for the count, I had better tell you what you will find if you can get past this preamble.

In recent years, I’ve been too lazy to write the kind of books I published when I had some misguided notion that I had something worth writing about, such as near-death experiences. So, eventually, after I became an octogenarian, I took to writing blogs. I would then re-brand them as “essays,” round them up and put them into a book. I called my first such endeavor, Waiting to Die, but then when I didn’t, I brought out a second collection, which I entitled, Reflections in a Glass Eye. The first book did rather well; the second one, with its meaningless title, was a dud. If the third time is really “the charm,” I’m golden.

In this book, you will find “some of my favorite things.” It begins with some accounts of my personal history as a youth and continues with recollections of friends once dear to me. This is sort of my faux-Proustian version of “in search of lost time.” In the next section, I present some portraits of well-known figures about whom I figured I could tell you some things you never would have guessed.

The final two sections are much longer. The first is about one of the great loves of my later years. Having had my share of romances with the ladies, I have come to love animals. Not that I live with any, but I love to read and write about them. And to strike a serious note for once, if briefly, I worry about their welfare, as you will see. And, finally, I return to an earlier love, my NDE work, and try to bring out not only some new developments in that field, but what I think everyone should know about these experiences, preferably before they die. And that includes me, just in case I can ever manage to cross that final finish line instead of interminably waiting to die.