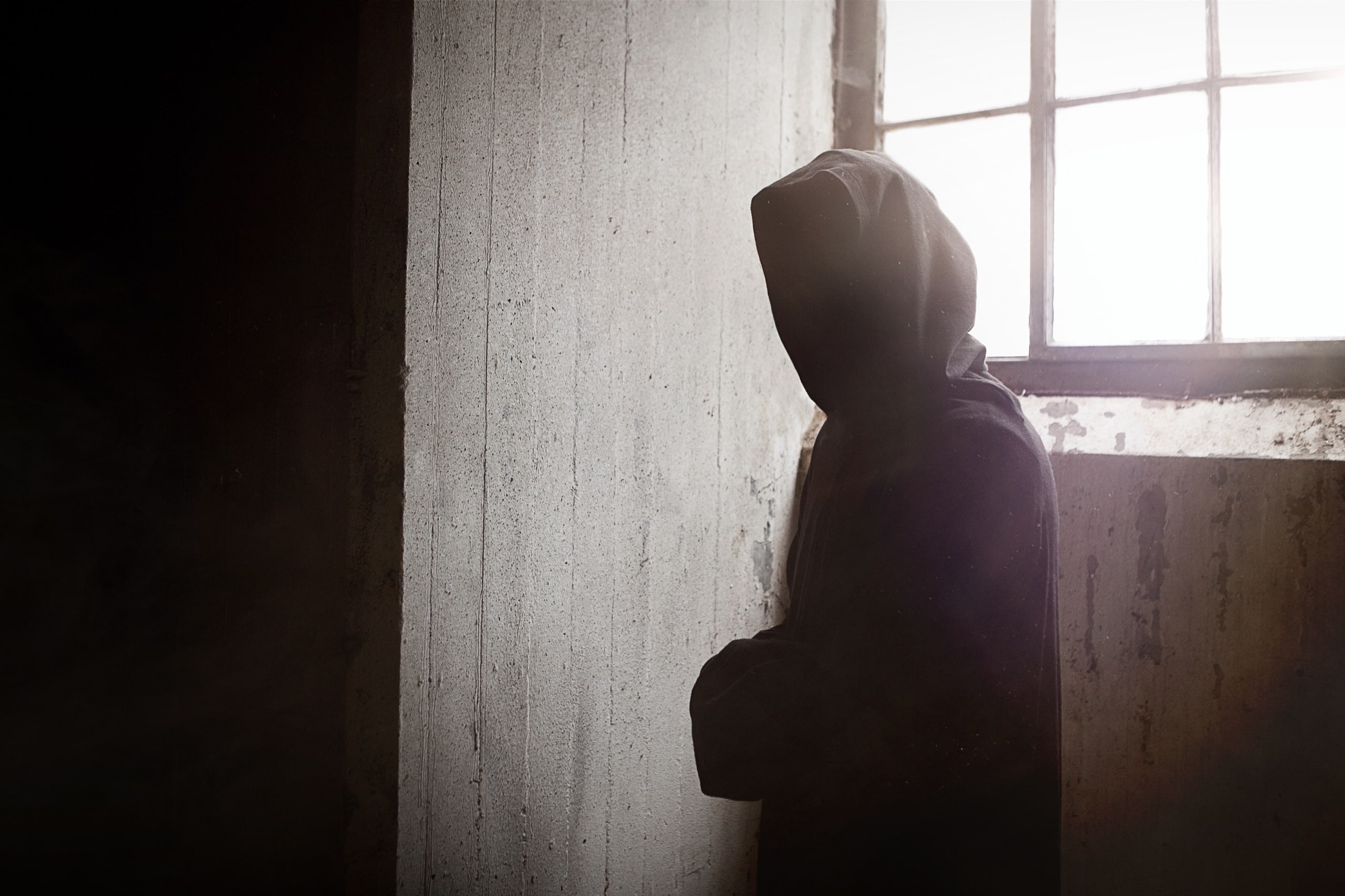 The following is Dalyrada’s suicide NDE testimony sent to me by email in her own words.

When I died I didn’t see a tunnel or a white light or any of that. I saw the Angel of Death sitting cross-legged in front of me.

My death was the result of a suicide attempt (and a damned effective one at that), and this Angel was very angry at me for trying to whack myself.

We argued for about eight hours (Earth time) before I grudgingly went back into my body.

During the out of body time it was made clear to me that the Angel of Death was:

(a) God’s messenger, and

(b) Frequently confused with, or assumed to be, Lucifer / Satan.

He looked fierce, made out of black shadows, humanoid form, angular face, glittering eyes, huge black wings pinioned behind him.

Although he looked it, he didn’t seem frightening, for whatever reason. The Lord (or Angel) of Death possesses a very wonderful sense of humor which nobody ever seems to comment on and he has a high level of compassion towards the beings that he “takes.” He is very self-aware and sees irony in his job.

Kevin, your mentioning the Lord of Death from the Tibetan Book of the Dead is, in my experience, a perfectly accurate description of who he is and what function he performs — at least in my experience.

Kevin Williams’ reply:  Very interesting testimony Dalyrada. The “Angel of Death” shows up from time to time in various forms and various testimonies and not just in the NDE kind. In Hindu NDEs, the Angel of Death is called a “Yamaduta.” Edgar Cayce met an Angel of Death also while preparing to undergo one of his otherworldly journeys. Cayce had lost consciousness and had a dream. Usually, he would travel through a tunnel toward the light. But in this instance, he met the so-called “Angel of Death” and learned about the silver cord. The following is his experience described in his own words:

As I went out, I realized that I had contacted Death, as a personality, as an individual or as a being. Realizing this, I remarked to Death:

“You are not as ordinarily pictured – with a black mask or hood, or as a skeleton, or like Father Time with the sickle. Instead, you are fair, rose-cheeked, robust – and you have a pair of shears or scissors.”

In fact, I had to look twice at the feet or limbs, or even at the body to see it take shape. He replied:

“Yes, Death is not what many seem to think. It’s not the horrible thing which is often pictured. Just a change – just a visit. The shears or scissors are indeed the implements most representative of life and death to man. These indeed unite by dividing – and divide by uniting.

“The cord does not, as usually thought, extend from the center – but is broken from the head, the forehead – that soft portion we see pulsate in the infant. Hence we see old people, unbeknowing to themselves, gain strength from youth by kissing there; and youth gains wisdom by such kisses.

“Indeed the vibrations may be raised to such an extent as to rekindle or reconnect the cord, even as the Master did with the son of the widow of Nain. For he did not take him by the hand (which was bound to the body as was the custom of the day), but rather stroked him on the head – and the body took life of Life itself!

“So, you see, the silver cord may be broken – but the vibration …”