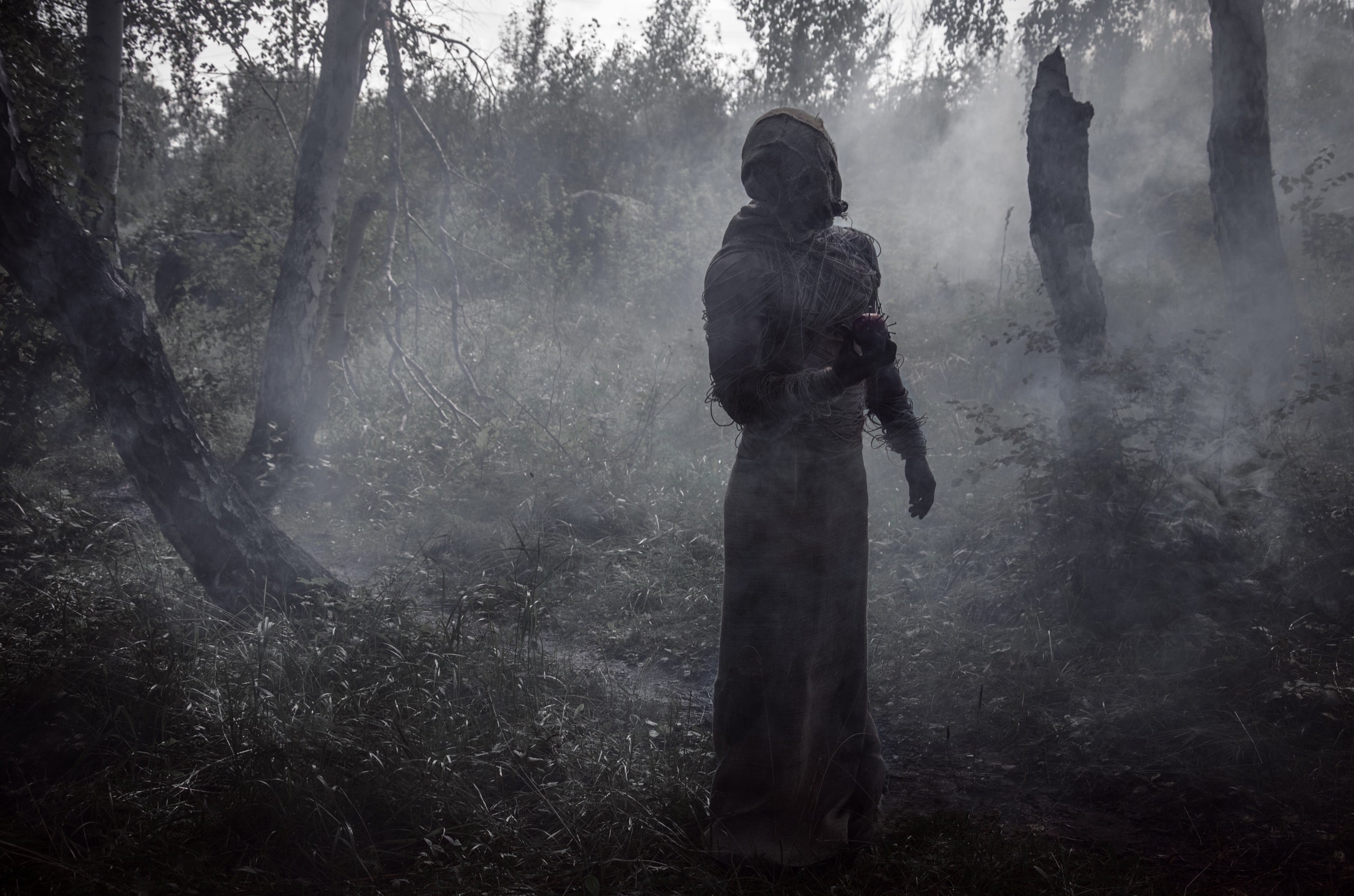 Within a span of only two days, the same hellish NDE vision was independently witnessed by four strangers in the same hospital at the same time. How can four separate experiences be the same – and – simultaneous? P.M.H. Atwater describes this unusual group NDE in her book “Coming Back to Life: The After-Effects of the Near-Death Experience” on pages 14-16. Four hospital patients describe a hellish NDE of hillsides of naked zombie-like people staring at them. P.M.H. Atwater writes:

It was the late sixties – long before my own episode and before I knew what a near-death experience was. The place was St. Alphonsus Hospital in Boise, Idaho. I was visiting a lady there who had just moved to Boise from southern California. She had suffered a heart attack, and because I had previously befriended her, she called me. She was chalk-white with fear when I arrived. While clinically dead, she had experienced an incident which went like this:

She floated out of her body and into a dark tunnel, headed through the tunnel toward a bright light ahead; once the light was reached, she came to view a landscape of barren, rolling hills filled to overflowing with nude, zombie-like people standing elbow to elbow doing nothing but staring straight at her. She was so horrified at what she saw she started screaming. This snapped her back into her body where she continued screaming until sedated.

As she relayed her story, she went on to declare death a nightmare, then cursed every church throughout all history for misleading people with rubbish about any kind of heaven. She was inconsolable.

While I listened patiently, two other people entered the room, an elderly man and woman using walking canes. Individually, both had suffered heart failure, too, and later revived after being declared dead. Both revealed substantially the same story as the lady I knew. They were equally frightened. The three had found out about each other from nurses who had been comparing notes on patients they felt were having strange hallucinations.

This was such a coincidence that I instinctively began asking pointed questions. For whatever reason, each answered my questions without hesitation. It is as if they were hoping I could explain away what they had experienced and somehow make everything okay. They seemed to “need” me there, to listen and to care.

This is what my questions revealed

(1) None of these people had the same religion, background, or lifestyle.
(2) None had mutual friends or common interests, nor did they have the same doctor in attendance.
(3) They had never seen each other before.
(4) All had lived long lives of varying degrees of hardship and success.
(5) Two were still married to their original spouses and had several grown children apiece.
(6) The lady from California had been divorced several times and had no children.

The only common denominator I could find, beside their heart ailments and the hospital floor they shared, was this

(1) All three had suppressed guilt of various kinds deep within themselves.
(2) This guilt seemed quite painful to them and the strange “vision” they experienced while “dead” only served to deepen that pain.
(3) They admitted meeting what they feared most in dying, which confirmed and strengthened their already strong belief that their “sins” would be punished.

Before I left, a nurse took me aside and said there was yet one more, a man so shaken he refused to speak with anyone but kept muttering words the “hills and hills of nude people all staring.” I was not allowed to see him.

Why four people within a span of two days at the same hospital had the same basic experience brought on by the same type of ailment is a mystery to me. I could offer no consolation to any of them. I could only listen and ask questions. The whole thing was so unnerving I was shaking when I left.

What became of these four people, I do not know. The lady from California became so irrational and rude afterwards, I stopped visiting her. Had I known then what I know now, I would have handled the situation differently. These people were absolutely convinced there is a hell.

It seems to me that the masses of naked zombie-like people were all once patients of this hospital – all of whom experienced the same death experience while in the hospital. People who die in hospitals often die from horrible illnesses or traumatic accidents in terrible conditions. This would explain the horrific appearances of the former patients. It must also be noted that the gathering of naked people observing the NDEs of the four patients is a temporary “earthbound” situation and not an eternal hell – a “homecoming” in this realm – and that they only gather to greet the new arrivals. 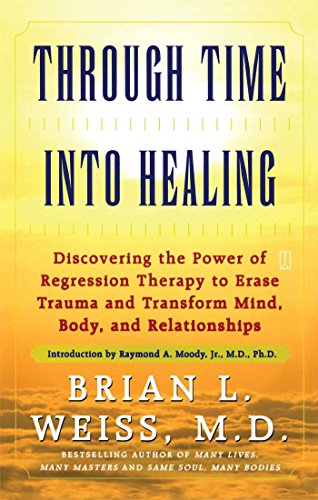 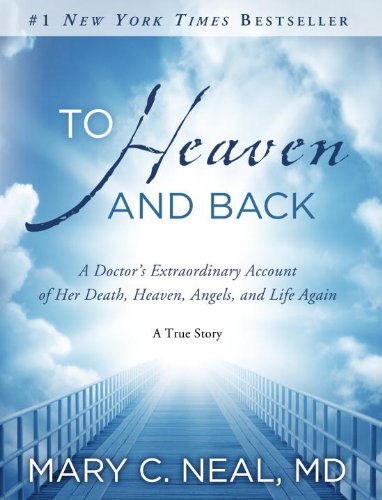 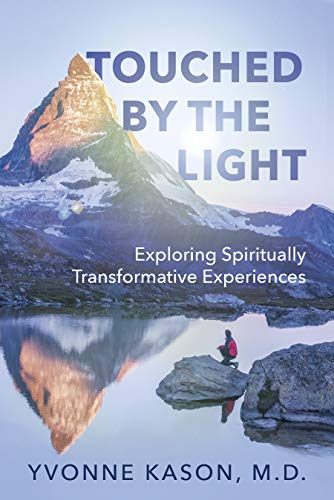 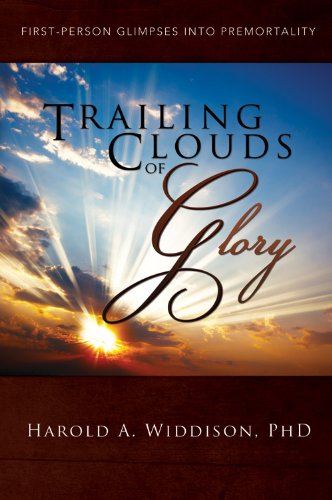 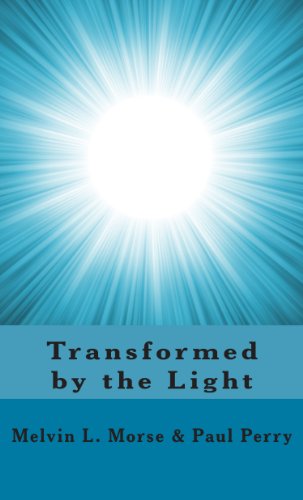