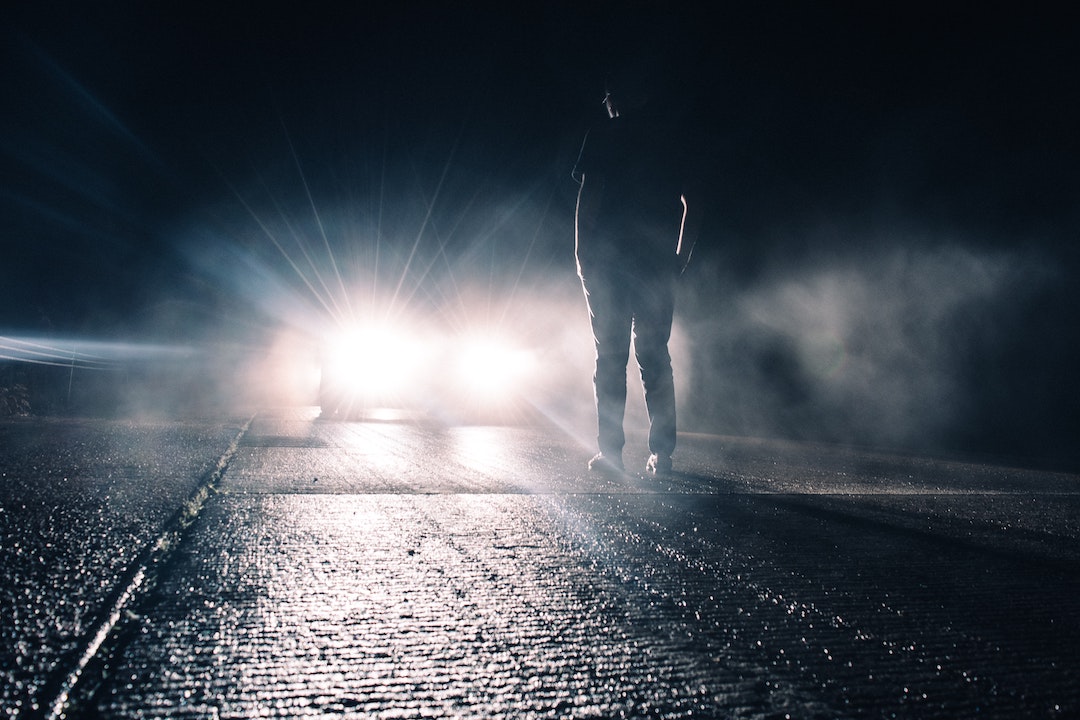 John Edward (www.johnedward.net) is an internationally acclaimed psychic medium who can communicate with the world beyond. Deeply compelling, often startling and even humorous, his honest and almost skeptical attitude regarding psychic phenomena has made the staunchest of skeptics take notice and listen. It has also earned him an enormous following from all walks of life and ages. He has authored several books including What If God Were The Sun? (2000) and Crossing Over (2001). The following is an excerpt from another book of Edward’s, One Last Time (1998), and is a transcript of one of Edward’s most interesting readings where he receives very specific and detailed information from the Other Side for a woman named Mary who lost her son in a tragic accident.

John: The first thing that’s coming through is your son. Do you have a son who’s passed?
Mary: Yes.

John: Has he passed in the last two years? Did he pass in June or July?
Mary: Yes.

John: Is his father a teacher? Because he’s showing me my high school. I went to Glen Cove High.
Mary: He teaches at Glen Cove. You know him.

John: I know his father? Don’t say his name. Normally I wouldn’t say Glen Cove High School, I’d just say high school. Hold on. Is this an impact passing? Is this a vehicular kind of thing? Was he hit by a car? Was he on a bicycle?
Mary: Yes, he was.

John: He wants you to know he’s okay. Who’s Robert?
Mary: His grandpa.

John: He wants him to know he’s okay. And who’s Mary, besides you? Has your husband’s mother passed?
Mary: No.

John: It’s on his side of the family. Was the passing Andrew’s fault?
Mary: I don’t know. That’s what we’re trying to find out.

John: Because in a very minor, minor way he’s telling me the accident was his fault. He’s showing me my bicycle when I was a kid. With a humongous flag. It’s not that, right? I feel like he wasn’t visible. Was this in a residential area?
Mary: (Nods).

John: Is that his friend?
Mary: Yes. Girlfriend.

John: Was he in seventh grade, or sixth grade?
Mary: No.

John: Was he sixteen or seventeen?
Mary: Sixteen.

John: He was showing me a six or a seven. Feels like there’s a distance between you and your husband. Instead of coming close together, you’re here and he’s there. You guys need to talk, to get connected again.
Mary: I know, but I don’t know how to do that. His father is very much hurting.

John: He says you have to tell his father he’s okay. It’s important. He needs to … I feel like there’s a constant water-flow of emotions. He has not dealt with this and it’s important that he knows that his son is okay. He has to give himself the time and opportunity. The grief seems like he just cuts it off. You’re more accepting of this passing. It doesn’t mean you like it any more. He just had so many aspirations and like, “He was a smart kid. Why did this happen?”
Mary: Does he have a message for his brother?

John: He might not, so don’t look for that. Does he have his shoes or his sneakers?
Mary: Andy was wearing his father’s sneakers.

John: Does he have a ring? Or does your husband have his ring?
Mary: He has a watch.

John: He’s showing me something symmetrical. Did your husband want to give him one of his rings and he didn’t get an opportunity to? He’s talking about a ring … Did he play hockey?
Mary: That’s what I was looking for.

John: Because I see something sports-wise. Did you have a floral thing made with the sports?
Mary: Yes, the room was filled with floral arrangements in hockey motifs, and his hockey jersey was hanging.

John: Also, does his father have something around his neck that was Andy’s?
Mary: He wanted a chain but he didn’t get it and when he died (Tony) went out and got it for himself.

John: A gold chain?
Mary: Yes. Andy wanted one and he never got it. And out of the clear blue my husband went out and bought the same chain Andy wanted, without knowing which one it was. And my husband never liked chains or jewelry.

John: Okay, tell your husband he was guided to buy that by his son. I must not have had him [as a teacher]. Because I keep asking him to tell me who the teacher is.
Mary: I’m sure you had him. Because when I walked in I knew you knew him.

John: You did?
Mary: It was the way you said his name.

John: Now I want to know who it is! I’ll go room to room [in the high school building] …Okay, I just said, “Take me into the building,” and he took me in the front entrance. And I said, “Should I go right?” And he said no. So I said, “Should I go straight?” And he said yes. So I went straight and he gave me the feeling it’s downstairs on the first hallway. Yes?
Mary: Yes.

John: You know how I know? Because your son said to me … I said “Do something that I would understand, that I would identify with one of my teachers.” The only teacher who ever threw me out of a class … Mr. Miracolo?
Mary: (Nods and smiles)

John: I knew it! He was the only teacher to ever throw me out of a class. I had a trigonometry class that I wasn’t ready for the next period. And I asked your husband for a pass to go to the bathroom. And instead I went to an extra help class for trig. And when I came back, Mr. Miracolo looked at me and said, “You – out!” And your son showed me that. He wants you to know he’s okay. Did he have a certain restaurant he used to go to all the time? They have a mirror up in this restaurant with a like scratchy glass on it, like you can kind of see through it but you can’t. I feel almost like your husband was looking in that mirror and he saw your son. Your son’s confirming that you did see him when you thought you saw him.
Mary: Does he know how much we love him?

John: Just understand that this whole session comes through to you out of love. 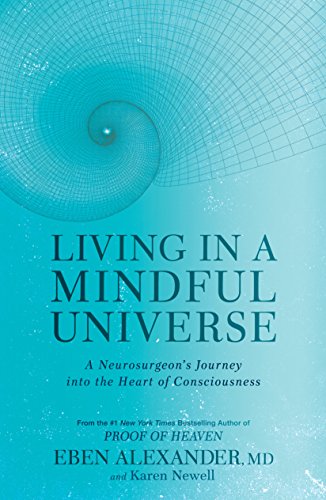 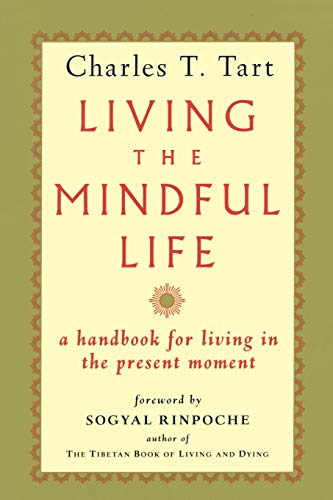 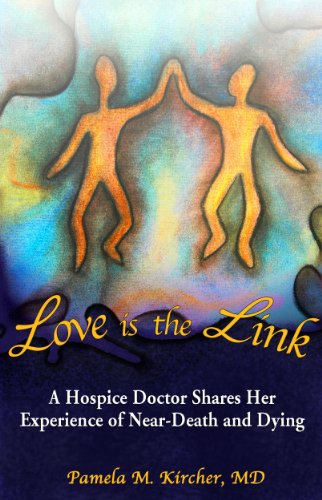 Love is the Link
Pamela Kircher
Buy on Amazon

Love is the Link
Pamela Kircher
Buy on Amazon 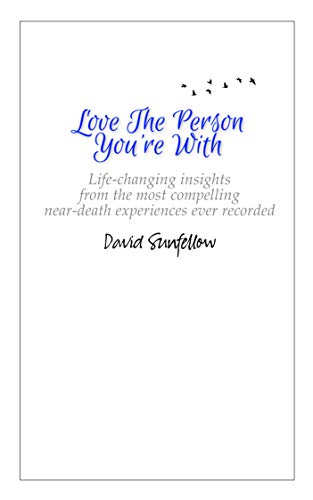 Love The Person You're With: Life-Changing Insights from the Most Compelling Near-Death Experiences Ever Recorded
David Sunfellow
Buy on Amazon

Love The Person You're With: Life-Changing Insights from the Most Compelling Near-Death Experiences Ever Recorded
David Sunfellow
Buy on Amazon 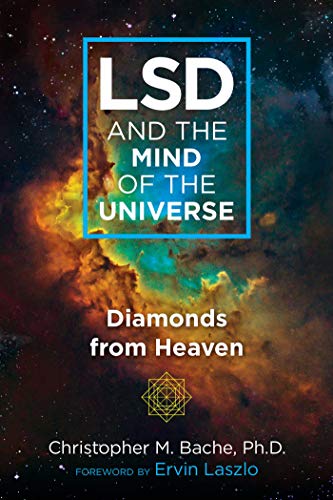 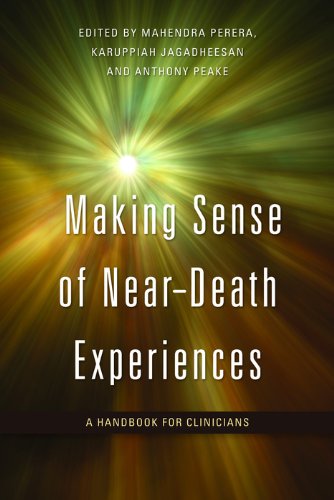 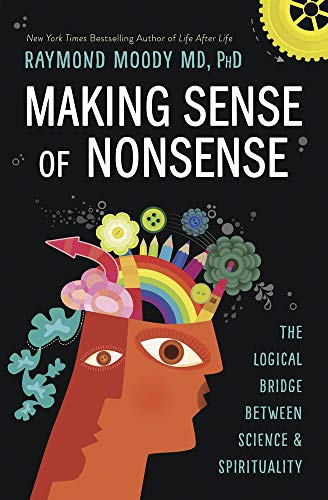 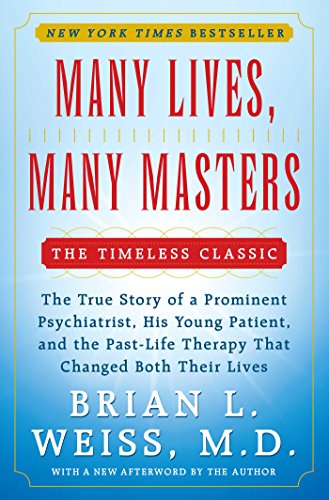 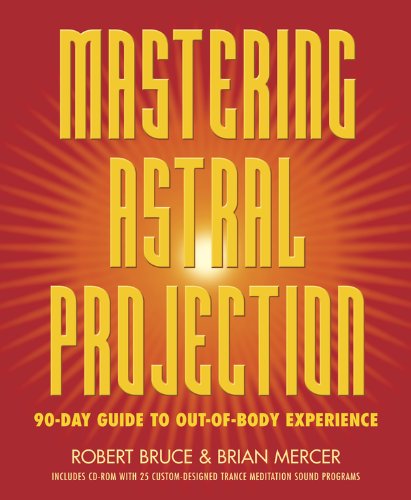 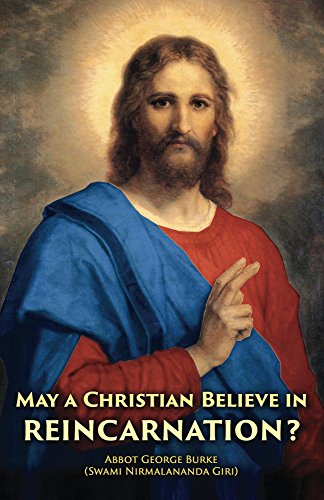