Skeptic’s Question: “Can we deny that something is going on, given the countless reports of near-death experiences, that some transpersonal reality exists? The NDE appears to happen in the Sylvian Fissure. If people really are out of their bodies and traveling remotely, why can’t this be demonstrated empirically? The answer, if autoscopy is actually happening, is that it can empirically be demonstrated.”

Dr. Kenneth Ring: “There have been many attempts – none of them conclusive – to demonstrate that there is a literal out-of-the body experience, that something actually separates from the physical body. Much of this research is found in the literature in parapsychology, particularly in the Journal of the American Society for Psychical Research (some of the research of Karlis Osis). Good summaries of these studies can, however, be found in books dealing with out-of-body experiences, such as Janet Mitchell’s Out-of-Body Experiences (McFarland, 1981). Of course, as you know, a good many such reports from the NDE literature are summarized in my own book, Lessons from the Light, Chapter 2 (Moment Point Press).” (Kenneth Ring)

Dr. Robert Jordan: “If a person believes in the traditional dualistic and religious notion that the soul is separate and distinct from the physical body, then out-of-body experiences can be explained by a non-physical reality that does not lend itself to scientific experimentation of explanation. Such a phenomenon could not be investigated scientifically because science measures physical phenomena. Of course, it is possible that there is some kind of physical manifestation of the out-of-body soul that either has not been yet measured because the appropriate scientific measures have not been applied to measuring it. (Has any scientist actually used existing scientific instruments to measure physical signs of the soul departing the body?) Alternately, from a scientist’s perspective perhaps we don’t yet even know of some physical forms of energy that correspond to the soul. Given the present astounding state of flux of the science of physics, I think that the second alternative is certainly possible.

“If the soul’s travel beyond the body is purely nonphysical, and it may well be true that it is, then we cannot decide such issues with scientific research. Even if many of the sensory phenomena associated with NDEs can be correlated with or explained by physical phenomena, the possibility that they occur in a dimension of nonphysical phenomena cannot be ruled out.” (Robert Jordan)

P.M.H. Atwater: “You need only refer to The Complete Idiot’s Guide to NDEs, or my Brain Shift/Spirit Shift Model, for material that will prove helpful. The Sylvan Fissure, temporal lobes, limbic system, and other unique sections of the brain are highly charged during near-death states. There is no research at present, though, that links any of them to causal factors. Nor do any such claims address the entire phenomenon – only parts of it. In fact, there is no one explanation given by any scientist or researcher that explains near-death states. There already have been verified cases highly suggestive of out-of body states, some which simply cannot be denied. However, the type of repeatable scientific proof you refer to will not occur until researchers devise a test that applies to the subject. For instance, the digital single line board currently in use that has a nonsense message flitting across it is a waste of electricity. If you study near-death cases you will see why. Experiencers only pay attention to objects in the emotional field around them or whatever appeals to them emotionally. As long as you try to intellectualize experiencer response, you will miss the proof you want.” (P.M.H. Atwater)

Dr. Susan Blackmore (NDE Skeptic): “We cannot deny that something is going on. Undoubtedly people all over the world and for many millennia have had similar experiences. This does not, however, allow us to conclude that there is some transpersonal reality. We need to approach the experiences with an open mind and try to find out just what causes them to be similar. Maybe it is because all our brains are similar in structure and organization. Maybe it is because there really is some other world to which people go. This is what the research is all about.” (Susan Blackmore)

Kevin Williams, B.Sc.: Support for the possibility of survival after death comes from the current string theory interpretation of the holographic principle of quantum physics. This principle defines our universe as existing as a hologram where all the quantum information perceived in three dimensions is stored. First proposed by the eminent physicist David Bohm (author of Bohmian mechanics and co-author of the holonomic brain theory along with Karl Pribram), a holographic universe can theoretically encode every quantized moment of our existence and experiences from the universe. Rather than a constant flow of experience, mental states can be broken up in intervals or time-quanta of 0.042 seconds, each of which make up one moment of neural substrate. Each state consists of a certain amount of quantum information which can theoretically be stored on a hard drive for example; and there is much progress ongoing in this technology. This holographic model of reality allows for phenomena considered “paranormal” such as near-death experiences, other phenomena involving life after death, and mental telepathy for example. The universe as a single hologram also solves the mystery of quantum entanglement which Albert Einstein called “spooky actions from a distance.“

Also, the materialist model of conventional science is based on the old paradigm of Newtonian classical mechanics and is fundamentally flawed. Conventional materialist concepts of reality have been falsified such as: (1) locality, (2) causality, (3) continuity, (4) determinism, and (5) certainty in the last century by the modern science of quantum electrodynamics. At the core of materialism, the fundamental component of existence — the nature of consciousness — is intentionally ignored even though the pioneers of quantum mechanics demonstrated and believed consciousness has a definite role in creating reality. Mainstream materialist theories of consciousness use classical mechanics in assuming consciousness emerged and is produced from “goo”. So they focus particularly on complex computation at synapses in the brain allowing communication between neurons. But because quantum vibrations have been discovered in microtubules in the brain, a theory known as Orchestrated Objective Reduction (Orch-OR), developed by the eminent physicist Sir Roger Penrose and anesthesiologist Stuart Hameroff, M.D., allows for a person’s quantum mind to exist in the multiverse, has garnered significant support. At death, the quantum information processed inside these microtubules doesn’t disappear. Instead, it is retained in the fine structure of the universe and on the edge of the event horizon of the singularity from which our universe projected; thereby allowing the information to be retrieved after death.

There is also much evidence suggesting NDEs are actual afterlife experiences. Here is a list of some of the best evidence:

Some of the Best Evidence of NDEs as Actual Afterlife Experiences

You can read the rest of the 40+ other evidence supporting NDEs and the afterlife.

In conclusion, there is a new scientific paradigm emerging in quantum physics and medical technology which is yielding new discoveries concerning consciousness and the possibility of its survival after death. Skeptics and materialists rely mostly on the old paradigm, Newtonian physics to explain consciousness and the old explanation is becoming obsolete. New medical technology is bringing people back from death and providing research to validate out-of-body perception in NDErs.

Will science prove conclusively that consciousness survives death? Unless research laboratories become open to the idea of voluntary “flatline” experiments on a large scale to study veridical perception and long-term survival after clinical or brain death, I don’t see it. Until then, I consider myself to be the first to be on the list of volunteers. 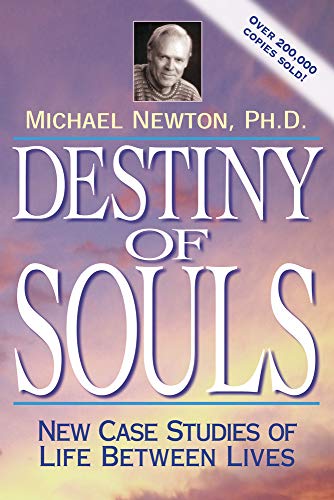 Destiny of Souls: New Case Studies of Life Between Lives
Michael Newton
Buy on Amazon
Invalid table id.Table could not be displayed. 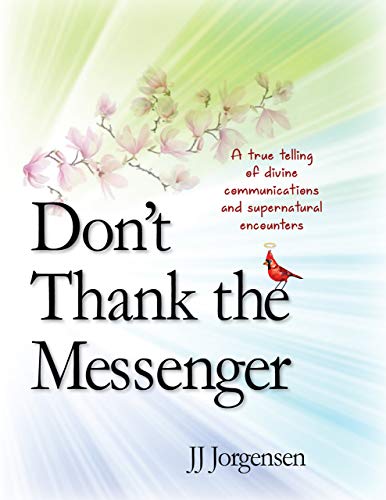 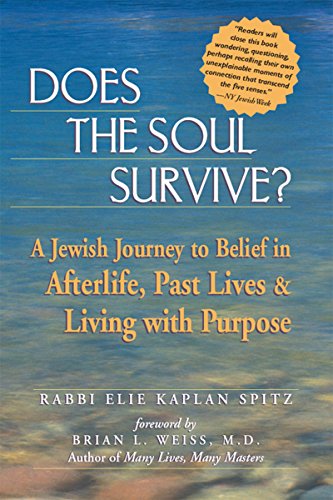 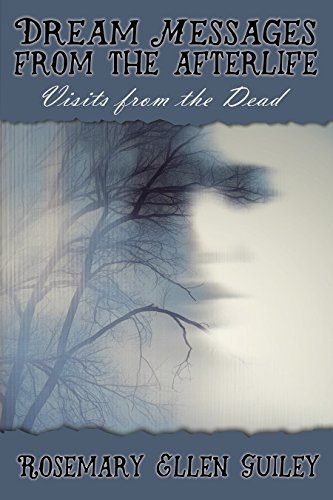 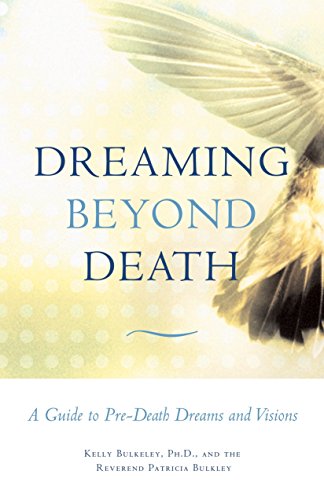 Dreaming Beyond Death: A Guide to Pre-Death Dreams and Visions
Kelly Bulkeley
Buy on Amazon
Table could not be displayed. 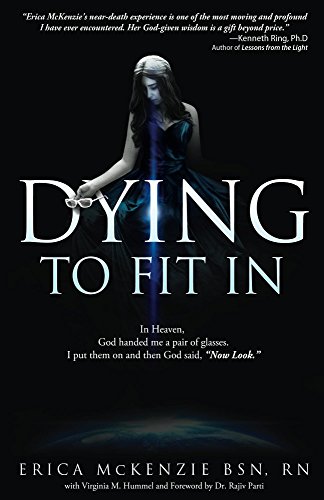