Skeptical Argument: “Something amazing happens during a near-death experience. There are still profound questions, like, why doesn’t everyone who comes close to death have an NDE? And, is the NDE the brain’s final fantasy? Autoscopy (being out of body, looking down) is the sole trait of the NDE amenable to empirical validation. But even here, we must be careful. I must categorically reject out of hand anything that an experiencer says describing his environment, what people have said, what they were wearing, and so on. This isn’t enough! What I personally insist on is an accounting of what’s happening elsewhere, in a physical place far removed from the physical body of the experiencer. After all, one cannot rule out that sensory pathways are still active in the brain of the experiencer, accounting for their ability to hear and see and smell some things from their immediate physical environment. The only truly compelling proof of being out of body comes from very remote viewing.”

Dr. Kenneth Ring: “These are cogent objections, but there are in the literature on both remote viewing and NDEs many cases of the sort … where people appear to know things at a distance. (That is, demonstrate clairvoyance). I also consider some of these same objections in my book, Lessons From The Light, and Sabom treats them as well in the book of his I previously mentioned. As for why some people have NDEs whereas others don’t, I explored this question in depth in my book, The Omega Project (Quill, 1993).” (Dr. Kenneth Ring)

Dr. Jeffrey Long: “A number of experiencers describe out-of-body experiences (OBEs). These experiences frequently include visualization of their body from a vantage point outside their body. Much less commonly reported are visualizations of earthly events geographically far removed from their body. Michael Sabom, M.D, conducted an excellent study of OBE among experiencers. Dr. Sabom identified a group of thirty-two patients who had a cardiac arrest, experienced an NDE, and visualized their own resuscitation efforts during the OBE stage of their NDE.

“He found a group of twenty-three patients who had a cardiac arrest and did not have an NDE. Both groups were asked to describe their resuscitation. The NDE group was uniformly accurate, including correctly recalling readings on medical machines outside their potential line of vision. Twenty of the twenty-three patients who did not have an NDE were highly inaccurate in describing their resuscitation. This is verifiable and potentially reproducible validation of the OBE component of the NDE. Other researchers should attempt to replicate this important study. Anecdotal accounts continue to surface of experiencers with OBE experiences involving visualization far geographically removed from their body. Formal study of these accounts would be an important future area of research. For more information about an example of a verifiable OBE observation during an NDE, click on the link provided.” (Dr. Jeffery Long)

P.M.H. Atwater: “As long as you discount verifiable evidence that could not have been accessed through the regular senses and was indeed obtained remotely, you bias your own demands and outcomes. However, if you want to explore scientific proof of remote viewing, I suggest you contact Joe McMoneagle through his website. Joe just returned from Japan where, live and on television, he successfully demonstrated the validity of scientific remote viewing. Joe, by the way, is an experiencer.” (P.M.H. Atwater)

Kevin Williams, B.SC.: “I know of one event that came very close to providing scientific proof of autoscopy. The only reason it did not qualify as scientific proof is because the proper controls weren’t used at the time it occurred. Dr. Charles Tart was experimenting with a subject who would have spontaneous out-of-body experiences. A remote five-digit number was placed out of view of the subject. She had an out-of-body experience and successfully read the five-digit number. The subject was then able to return to her body and successfully tell Dr. Tart what the number is. This provides strong circumstantial evidence that consciousness can transcend the physical body.

There is also the NDE veridical perception case of Pam Reynolds. In 1991, at the age of 35, Pam Reynolds underwent a rare operation to remove a giant basilar artery aneurysm in her brain that threatened her life. The size and location of the aneurysm, however, precluded its safe removal using the standard neuro-surgical techniques. She was referred to a neurosurgeon, Dr. Robert F. Spetzler, of the Barrow Neurological Institute in Phoenix, Arizona, who had pioneered a daring surgical procedure known as deep hypothermic cardiac arrest. It allowed Pam’s aneurysm to be excised with a reasonable chance of success. This operation, nicknamed “standstill” by the doctors who perform it, required that Pam’s body temperature be lowered to 60 degrees, her heartbeat and breathing stopped, her brain waves flattened, and the blood drained from her head. In everyday terms, she was put to death. After removing the aneurysm, she was restored to life. During the time that Pam was in standstill, she experienced an NDE. Her remarkably detailed veridical (i.e., verified) out-of-body observations during her surgery were later verified to be true. Her case is considered to be one of the strongest cases of veridical evidence in NDE research because of her ability to describe the unique surgical instruments, the surgical procedures used on her, and her ability to describe in detail these events while she was clinically brain dead

“Dr. Stanislav Grof, another consciousness researcher, theorizes that consciousness may not even be localized in the brain as so many scientists assume. He theorizes the brain may be merely acting as a reducing valve for which our five senses can process the vast amount of information that bombard our senses and influences our consciousness.

“It may be asking too much of researchers to gather data that proves, beyond any doubt, that consciousness survives death. Science may never develop the tools necessary to quantify many aspects of the NDE. However, there is currently available a mountain of circumstantial evidence suggesting that consciousness does indeed survive death. Nevertheless, here are some articles providing evidence of out-of-body veridical perception evidence.

A. Journal of Near-Death Studies Articles on Evidence From Veridical OBE Perception in NDEs

B. Other Journal Articles on Evidence From Veridical OBE Perception in NDEs

D. Other Articles on Evidence From Veridical OBE Perception in NDEs 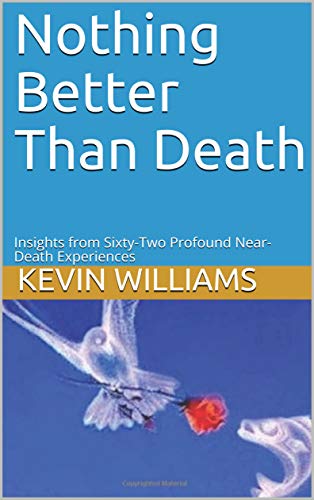 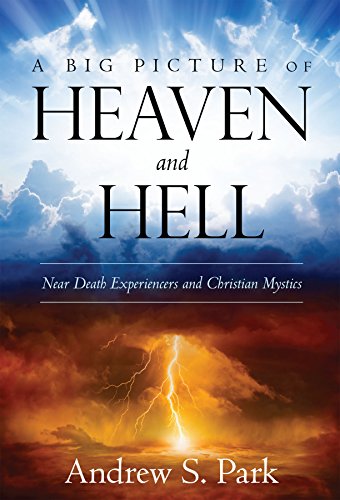 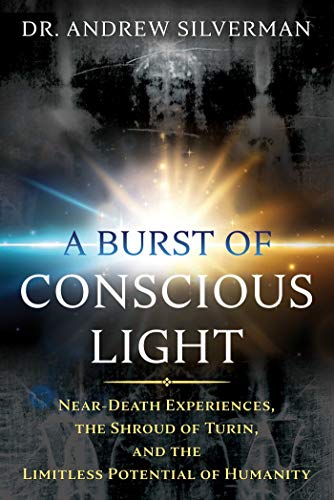 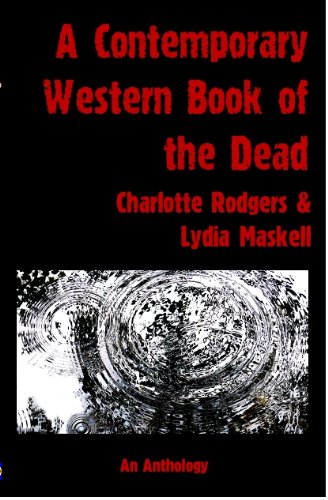 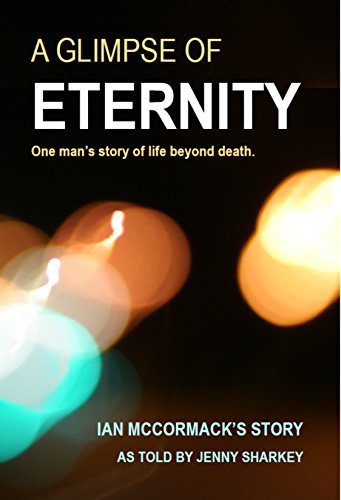