Buddha accepted the basic Hindu doctrines of reincarnation and karma, as well as the notion that the ultimate goal of the religious life is to escape the cycle of death and rebirth. Buddha asserted that what keeps us bound to the death/rebirth process is desire, desire in the sense of wanting or craving anything in the world. Hence, the goal of getting off the Ferris wheel of reincarnation necessarily involves freeing oneself from desire. Nirvana is the Buddhist term for liberation. Nirvana literally means extinction, and it refers to the extinction of all craving, an extinction that allows one to become liberated.

Where Buddha departed most radically from Hinduism was in his doctrine of “anatta“, the notion that individuals do not possess eternal souls. Instead of eternal souls, individuals consist of a “bundle” of habits, memories, sensations, desires, and so forth, which together delude one into thinking that he or she consists of a stable, lasting self. Despite its transitory nature, this false self hangs together as a unit, and even reincarnates in body after body. In Buddhism, as well as in Hinduism, life in a corporeal body is viewed negatively, as the source of all suffering. Hence, the goal is to obtain release. In Buddhism, this means abandoning the false sense of self so that the bundle of memories and impulses disintegrates, leaving nothing to reincarnate and hence nothing to experience pain.

From the perspective of present-day, world-affirming Western society, the Buddhist vision cannot but appear distinctly unappealing: Not only is this life portrayed as unattractive, the prospect of nirvana, in which one dissolves into nothingness, seems even less desirable. A modern-day Buddha might respond, however, that our reaction to being confronted with the dark side of life merely shows how insulated we are from the pain and suffering that is so fundamental to human existence.

Following death, according to Tibetan Buddhism, the spirit of the departed goes through a process lasting forty-nine days that is divided into three stages called “bardos.” At the conclusion of the bardo, the person either enters nirvana or returns to Earth for rebirth.

It is imperative that the dying individual remain fully aware for as long as possible because the thoughts one has while passing over into death heavily influence the nature of both the after-death experience and, if one fails to achieve nirvana, the state of one’s next incarnation.

Stage one of the Bardo (called the “Chikai Bardo“), the bardo of dying, begins at death and extends from half a day to four days. This is the period of time necessary for the departed to realize that they have dropped the body. The consciousness of the departed has an ecstatic experience of the primary “Clear White Light” at the death moment. Everyone gets at least a fleeting glimpse of the light. The more spiritually developed see it longer, and are able to go beyond it to a higher level of reality. The average person, however, drops into the lesser state of the “secondary clear light.”

In stage two (called the “Chonyid Bardo“), the bardo of Luminous Mind, the departed encounters the hallucinations resulting from the karma created during life. Unless highly developed, the individual will feel that they are still in the body. The departed then encounters various apparitions, the “peaceful and wrathful deities,” that are actually personifications of human feelings and that, to successfully achieve nirvana, the deceased must encounter unflinchingly. Only the most evolved individuals can skip the bardo experience altogether and transit directly into a paradise realm. Stage three (called the “Sidpa Bardo“), the bardo of rebirth, is the process of reincarnation.

The Tibetan account of the first bardo after death shows striking parallels with the near-death experiences of people who have died, experienced themselves floating out of their bodies, having what appears to be real afterlife events, and then being revived.

The second bardo is an experience with divine entities which parallels near-death accounts where a person experiences visions of heaven, hell, and judgment. Scholars have also been interested in the parallels between the psychedelic and psychotic states, and experiences of “astral projection.”

The third bardo involving the reincarnation of a person’s karmic energy by choosing and entering a new body to be born agrees with many near-death accounts that affirm reincarnation.

The purpose behind the Buddhist bardo states after death is to provide the dying an opportunity to become enlightened and attain Buddhahood, or if enlightenment is not attained, to secure a favorable rebirth. As it is with Buddhism, the goal to be attained during near-death experiences is to become one with the Clear Light of Ultimate Reality. Experiencers have described this as a “merging” process and “becoming one with the Light.” This loss of ego and at-onement aspect involved in near-death experiences and the Buddhist bardo journey are identical.

The most remarkable correlation between Buddhism and near-death accounts is the encounter with a divine light. Buddhists refer to this light as the “Clear White Light” and the Tibetan Book of the Dead‘s description of it is remarkably similar to the Being of light in near-death experiences. Buddhists believe this light to be the light from all the enlightened ones which is indistinguishable from true essence of everyone. As it is with Buddhism, near-death experiences have described this light in the same way. For example, Mellen-Thomas Benedict saw the light change into various personalities such as Jesus and Buddha. Other experiencers affirm the light to be everyone and everything. Encounters with beings of light and darkness described in near-death experiences can be found in the “peaceful” and “wrathful” deities encountered in the Buddhist afterlife. At some point in the bardo states, many of the karmic essences of individuals feel a desire, a “pull”, to return to the physical world. This phenomenon also appears in many near-death accounts when the individual is given a choice to stay or return and this choice results in the individual returning from the near-death condition. Also, as it is with Buddhism, near-death experiences support the concept of reincarnation.

The number of days (forty-nine) given in the Tibetan Book of the Dead is likely symbolic, although the Tibetans themselves, like all people who are strict religionists, interpret it literally.

The comparison between the Tibetan and Egyptian Books of the Dead, Taoism, and Kabbalistic conceptions, also reveals similarities. All of them with the exception of Tibetan Buddhism view the soul as composition of elemental components that separates after death; each component entering into its own world. Tibetan Buddhism describes an aspect of the human personality passing through a number of different afterlife bardo experiences. 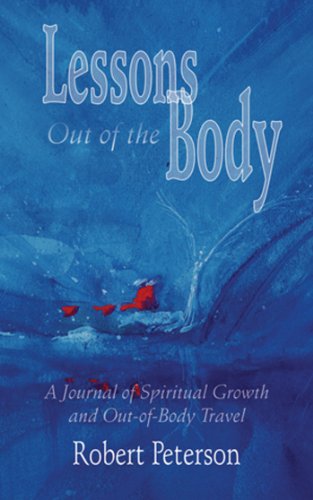 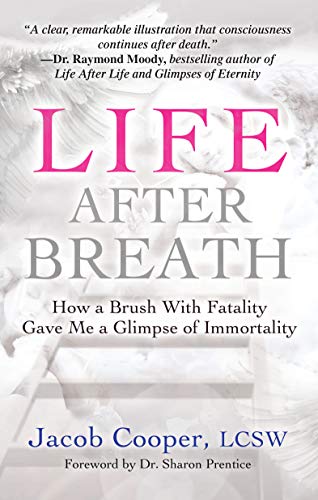 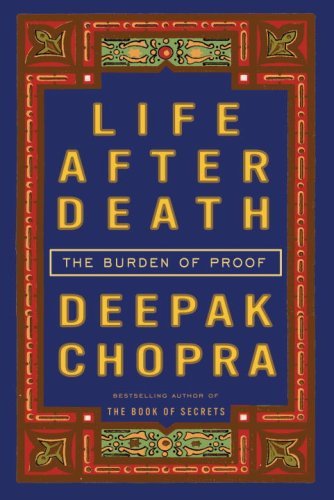 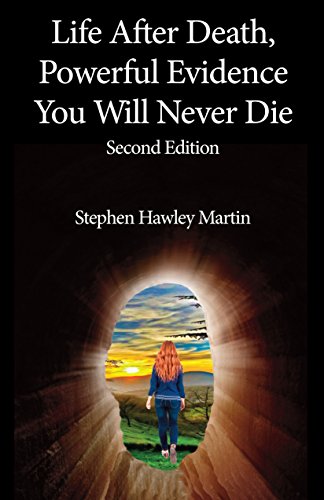 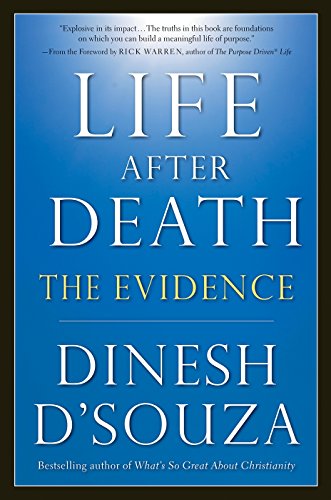 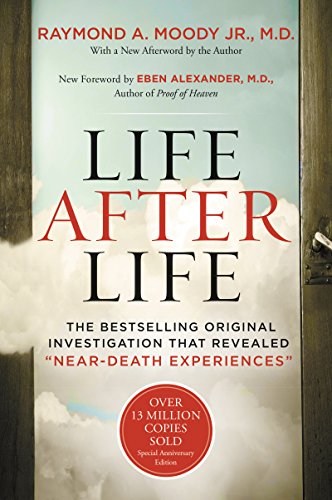