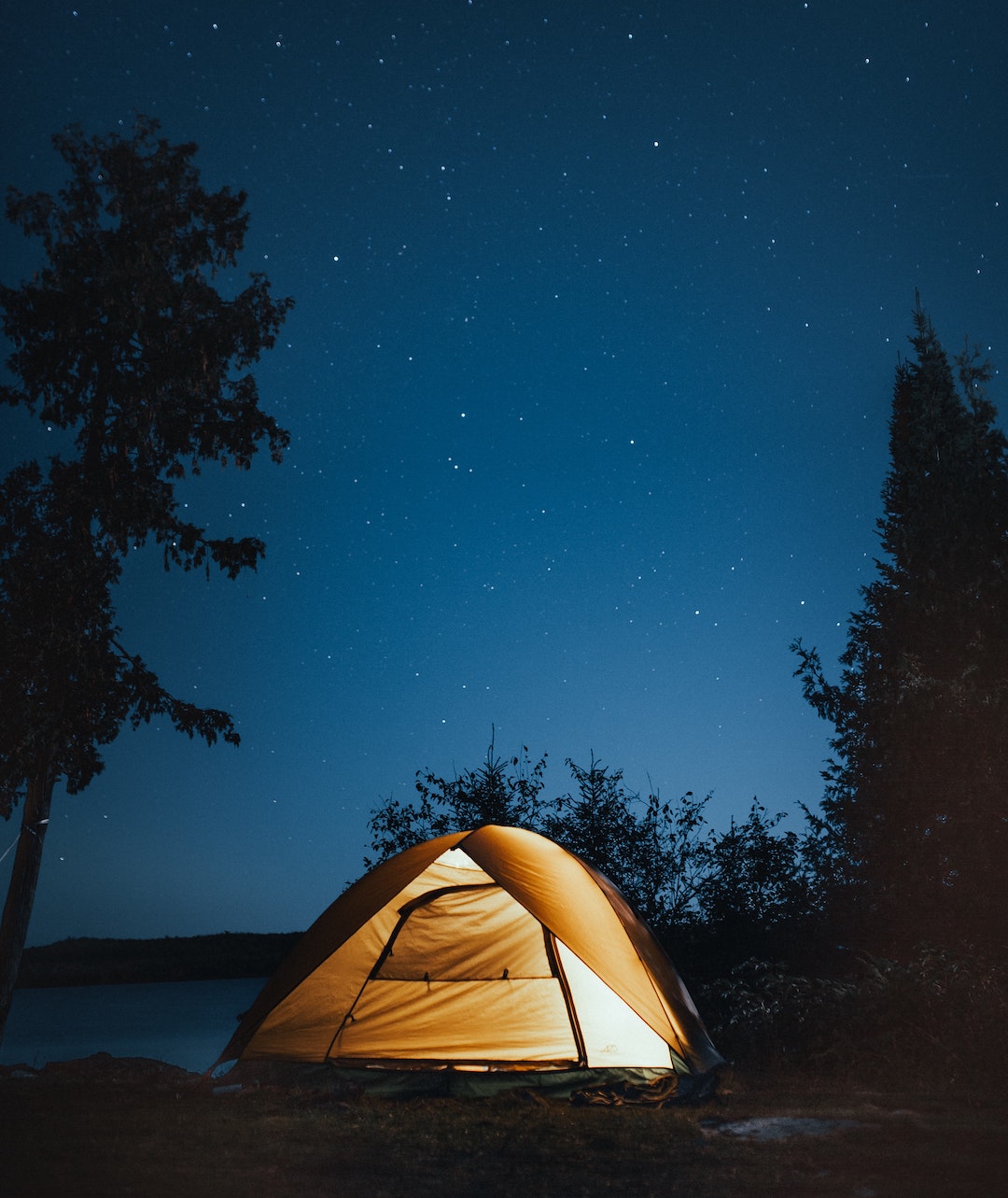 In 1978, Greg Burkett was returning from a three week vacation in northern Wisconsin. His family had rented a cabin in the woods with two private lakes. While his family slept in the cabin, Greg always slept alone in his tent in the woods. He spent most of the week wandering in the woods, fishing and meditating. During this time, he would have spontaneous astral projection experiences. The following is an example of one of his astral travels in his own words.

My brother was driving the car as we headed south on highway 45. I was suddenly seized with the knowledge that I was leaving. I simply knew I was leaving this world – period.

I thought I might be going up or vertical. I began to disengage from all I was attached to. My friends, family, the place where I grew up, everything. As I thought of each thing I let them go.

The last thing I remember giving up was the concern that I might seriously startle my brother by disappearing. I wondered how he would explain my being gone.

Then everything changed. The world changed. I no longer had use of my mind. Try as I could I could not form a thought.

I saw the world with eyes that were not eyes of man. I perceived directly and realized that I had seen the world through words which led to only relative knowledge.

I laughed out loud as I saw each thing as it was. It was pure joy. Everything was alive with the shiny energy of God; a total flowing and pure expression.

I have no idea how long this went on but when I turned my attention back to my body I noticed it was in some type of shock. There was a knot in my stomach and I was trembling.

I told God that I could not take it any more. The experience subsided and I vowed to return as soon as I could.

I never mentioned this experience to anyone for three years. I began to read books to find out what it meant.

Beginning in late 1994, I began to become aware of moments when my mind was unusually quiet. Most often in the evening before I went to bed. All thinking would be gone and I would simply remain aware. It seemed the room was “full” of this silence no matter what was going on. There was only contentment. No questions, nothing to say. 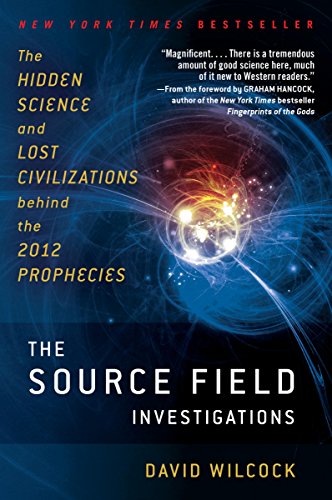 The Spiritual Brain: A Neuroscientist's Case for the Existence of the Soul
Mario Beauregard
Buy on Amazon

The Spiritual Brain: A Neuroscientist's Case for the Existence of the Soul
Mario Beauregard
Buy on Amazon