Home > Reincarnation > Introduction to the Past Lives of Jesus Christ

The concept of an End of Days resurrection of corpses originated with the ancient Persian religion of Zoroastrianism (of Magi fame) and was adopted by the Hebrews during the Babylonian exile. The Pharisees believed in this doctrine of an End of Days resurrection as well as reincarnation. Reincarnation was also a widely held belief throughout Israel in those days. More evidence of reincarnation being a teaching of Jesus can be found in the belief systems of the early Judeo-Christians. One group, known as the Ebionites, believed the Holy Spirit had incarnated first as Adam and then later Jesus. Other groups, such as the Elkasaites and Nazarites, also believed this. The Clementine Homilies, an early Judeo-Christian document, also taught of Jesus having many previous incarnations. The Jewish sect of Samaritans in Jesus’ day, believed the spirit of Adam had reincarnated as Seth, Noah, Abraham, and Moses. Even today, Orthodox Judaism teaches reincarnation (gilgul). Also, many Church Fathers and leaders were believers in reincarnation. Most bishops of the early Church were pagan by birth and were well educated in reincarnational ideas. But ideas concerning reincarnation were later suppressed by the Church in the West because the Church of Rome viewed pre-existence (a teaching held by the great Church Father Origen and others) as heresy. But despite the historical changes of New Testament canon, a large amount of references to reincarnation can still be found there. Some early Judeo-Christians were Christian Gnostics who claimed to possess the secret or “hidden” teachings and mysteries of resurrection handed down directly from the apostles of Christ. According to these Christian Gnostics, the “resurrection” was not a physical event at all; but rather a spiritual event of spiritual rebirth and regeneration by the Holy Spirit which liberates people from the cycle of bodily birth, death and bodily rebirth (reincarnation). The Christian Gnostics were eventually persecuted by the established Church in Rome whose bishops preferred Paul’s teachings to the Gentiles over the teachings of the Church in Jerusalem led by James, the brother of Jesus. The Judeo-Christian proto-Gnostics in Jerusalem believed that the Church of Rome‘s doctrine of “bodily resurrection” – which excluded reincarnation and included only an End of Days bodily resurrection – was a misinterpretation of the “hidden” teachings of Christ which he taught only to the Twelve Apostles and not the public at large. These “hidden” mysteries, which even Paul mentions in his epistles, concerns a believer’s liberation from death through a spiritual “resurrection” – a resurrection from spiritual death to spiritual life – by the Holy Spirit. With the successful persecution of “unorthodox heretics,” the Church of Rome’s concept of bodily resurrection, which excluded bodily reincarnation, became the established orthodoxy. As a result, the concepts of pre-existence and reincarnation were effectively removed from Church doctrines.

Past Lives of Jesus Index 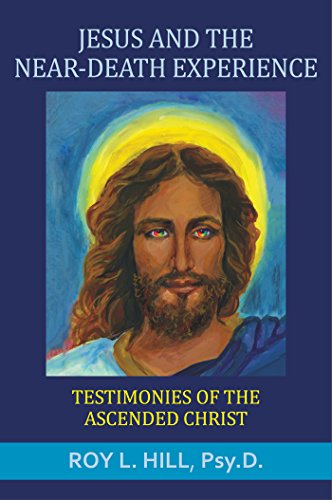 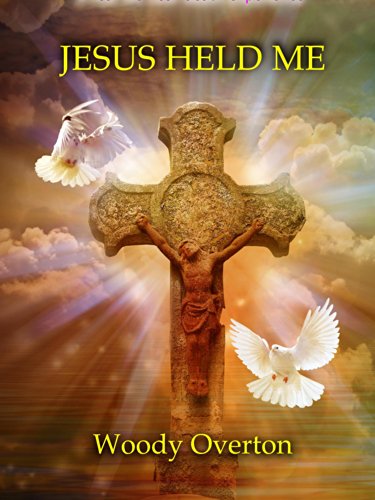 Jesus Held Me: A Near Death Experience
Woody Overton
Buy on Amazon

Jesus Held Me: A Near Death Experience
Woody Overton
Buy on Amazon