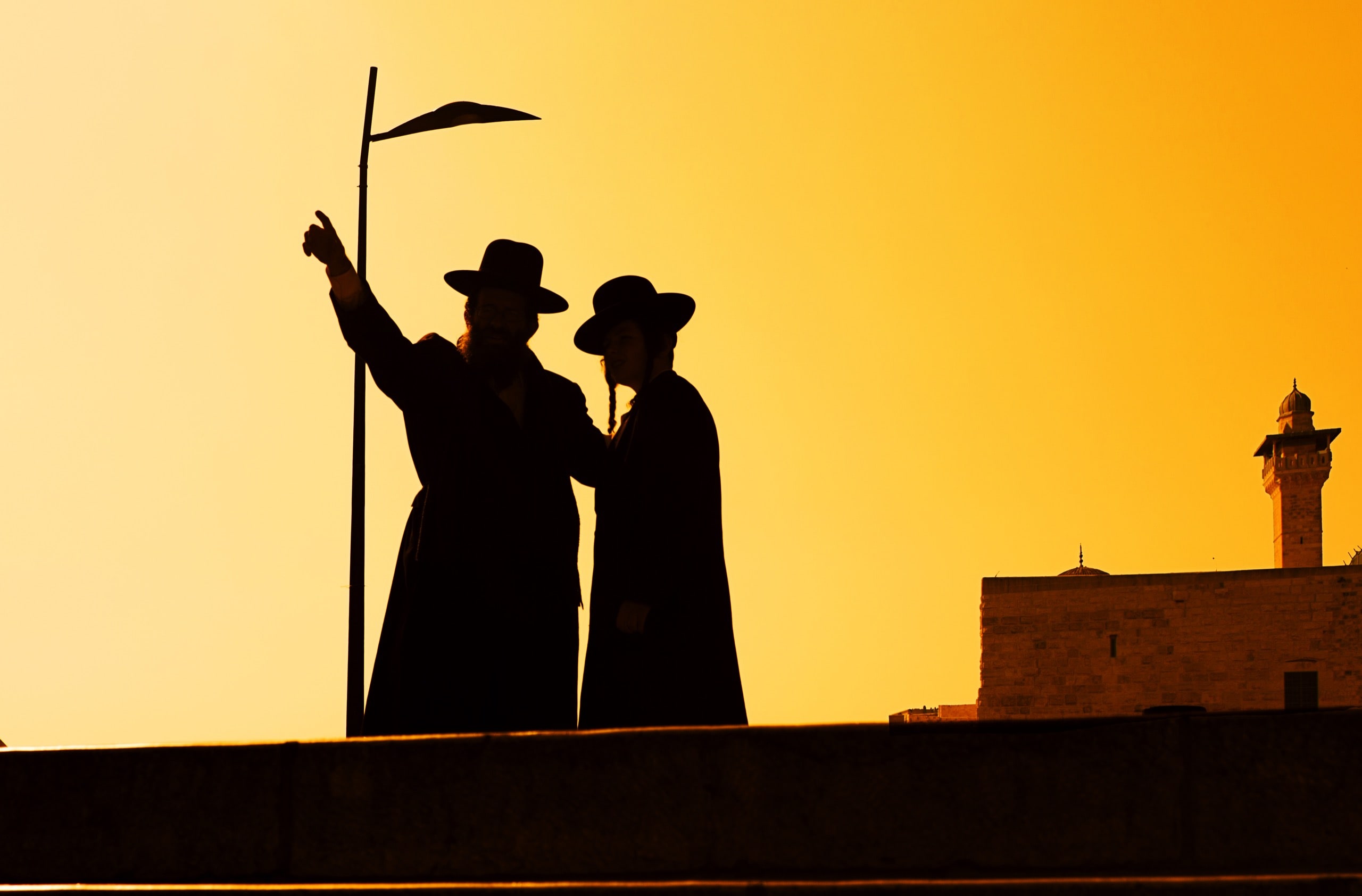 An evening for Orthodox Jewish women was arranged locally on the virtues of modesty for the Jewish woman. The main speaker was a woman who said that she had had an NDE 15 years ago. The following is basically the story that she presented.

A week before the NDE, her brother had a dream in which their grandmother, who had died years before, said that the woman, E.L., was going to have a tragedy befall her. E.L., on hearing this alarming news, proceeded to do intense soul searching in an attempt to discover the reason that she was to be summoned to the “World of Truth”. She decided that there were certain matters pertaining to modesty that she needed to correct and started working on fixing the matter. (Modesty for the Jewish woman is considered to be one of the highest virtues and many stringencies are observed in this area.)

On Friday afternoon, a short while before the beginning of the Sabbath, E.L. began to feel unwell. She tried to get a hold of a doctor unsuccessfully. She didn’t feel like going to the emergency room, but stayed home even though she felt that this was her last day on Earth. Her twin sister came to help her with the children which she fed, bathed and dressed in pajamas. E.L.’s husband only came home on Friday night after the Sabbath prayers in the synagogue. She told him that she wasn’t feeling well and to please put the children to bed, which he did. They then proceeded with the traditional Sabbath rituals which include making a blessing over wine to sanctify the Sabbath and washing hands for the bread.

E.L. said that she felt that the Angel of Death was present in the room, but couldn’t touch her because of the holiness that permeated the room. Nevertheless, she told her husband that she wanted to lie down in her room. As she walked to her room, she suddenly fainted and lost consciousness. Her husband picked her up and put her on the bed at which point he became aware that she was breathing her last breaths.

E.L. then described that she felt the Angel of Death drag her soul out of her and that she was surrounded by black tormenting angels who began to beat her mercilessly. She was brought to a point where she was greeted by her grandmother and other many righteous people who were associated with her while they were alive. She said that she was aware of the Divine Presence crying over her because she was being beaten so badly. She heard unbearable screams of another soul who had been sentenced to Gehinom (hell) for a breach in modesty.

E.L. begged that she should be allowed to return to this world as she had small children to raise for the service of God. She said that the merit of all the righteous people who were standing there should be enough to allow her to return. She was told it was good that she had all of these righteous people on her side, but it wasn’t enough and only if she had a righteous person in this world who would beseech on her behalf would she be given merit. She mentioned the name of a righteous Hassidic Rebbe with whom she was associated.

The Rebbe at that moment was surrounded by his followers as is usual on Friday nights. His soul, however, made an appearance in the spiritual world in order to benefit E.L. She was told that there were 3 conditions for her to return. One was to continue in the repentance process she had begun. Two, she was to write a letter of thanks to the Rebbe telling him that his merit is what saved her. The third one, she wouldn’t tell us about.

She then returned to her body and woke up covered with black wounds and pain from which she suffered two months and she says she is weak to this day.

This NDE is interesting in that the woman sees the soul of a living person (her Rabbi). This is not an unusual aspect to NDEs and there are similar documented cases of NDErs seeing living people in the spirit realm. One of the best cases I know of that deals with this phenomenon is the NDE of Dr. Dianne Morrissey. During her NDE, she sees all three of her bodies (physical, soul and spirit bodies). While out of her body, she spends a great deal of time around her dead body and even saw that her soul body is attached to her physical body by a silver cord. Later on in her NDE, she saw her spirit body laying on a “heavenly bed”. At that moment, she wondered how she could be three places at the same time.

Another example can be found in the NDE of Lynnclaire Dennis. Here is an excerpt that describes her experience:

“With my eyes closed, as if in a vision within a vision, I saw my mother. I could not understand why she was there. As far as I knew, my mom was very much alive. Wasn’t this “the other side”? I knew I was no longer alive and felt that I was in a space between the worlds… ” (Lynnclaire Dennis) 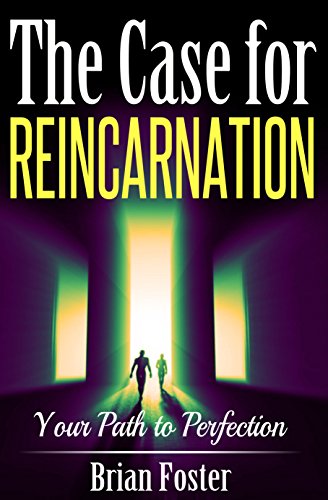