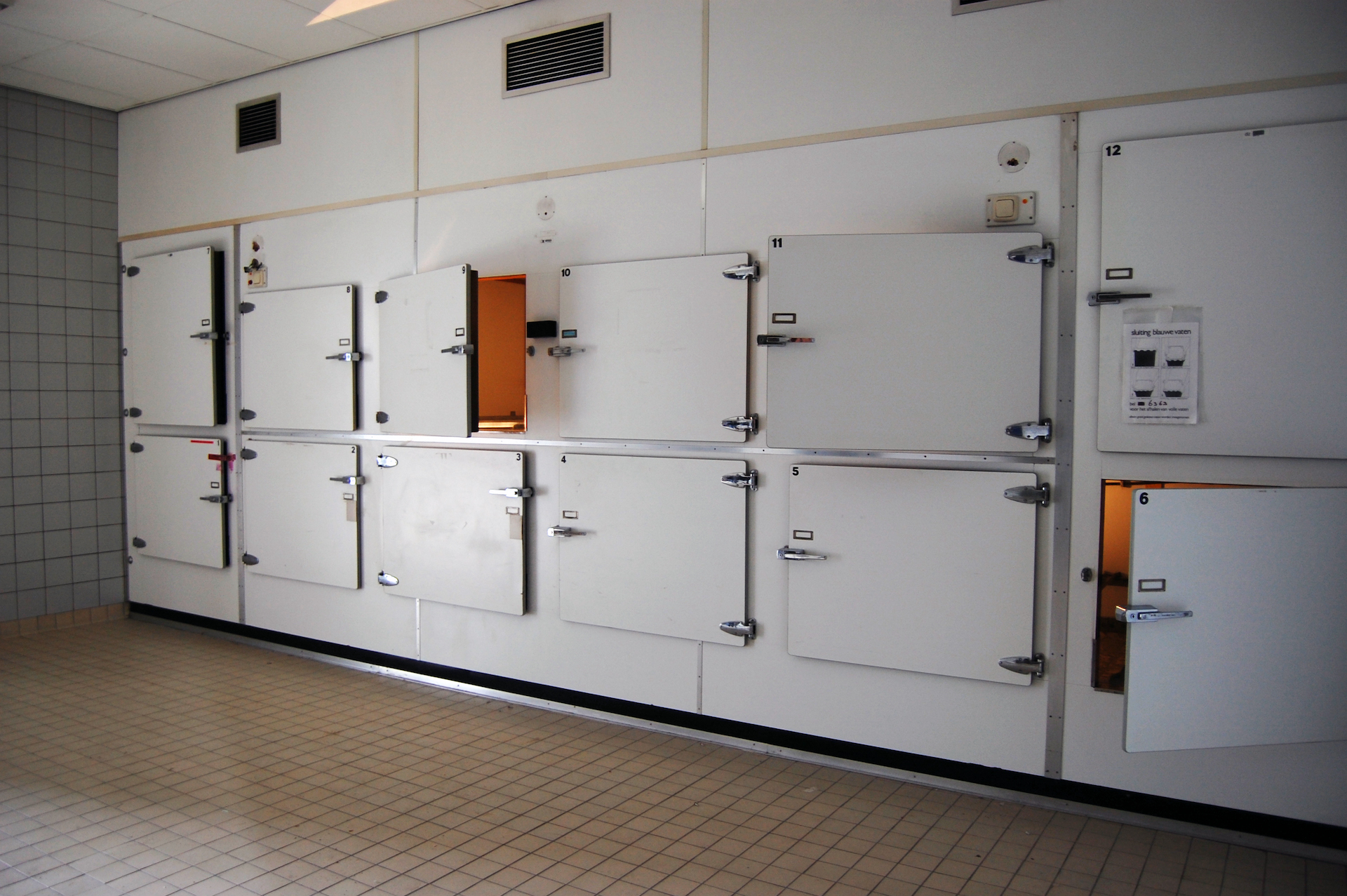 Dr. Rene Turner was involved in a horrible car accident that left her with severe damage to her head. While she was severely injured, she had a remarkable near-death experience. As a result of her accident and NDE, she founded the Head Injury Society of New Zealand to help others with severe head injuries. Her NDE is featured in Kevin Williams’ book, Nothing Better Than Death.

In February 1982, in Newcastle, Australia, Rene Turner left her optical instrument repair firm to go home. She was driving along the highway and slowed to stop at lights where a road crosses the highway. Here, her memory ends. Reports her partner who was riding with her:

“As we approached the lights, they changed to green. As we went into the crossing, the car aquaplaned and hit a large power pole just after the intersection. Stuart, who was laying on the mattress in the back of the panel van, was thrown forward into the back of Rene’s head, driving her into the steering wheel.”

At the hospital, the professor of neurosurgery reported Rene’s death to her parents and said they should be grateful as she would have been a vegetable had she survived. During this conversation, a young frightened nurse came rushing into the office and blurted out, “She is alive! She sat up and spoke!”

The professor chastised her for interrupting them and lectured her about how “dead bodies” can move and make noises.

But the nurse was emphatic, “She sat up and said, ‘Don’t give me any more drugs!'”

At this point, Rene’s mother took the professor by one elbow, Rene’s father by his and marched them down the corridor to see for themselves. They found Rene in a back corridor where she had apparently been placed so the nurse could remove equipment prior to her transfer to the morgue. She was found in a deep coma and breathing – remaining that way for a further ten days.

The following is Rene Turner’s NDE in her own words:

I don’t know when in the above events my experience took place. I have no memory of the process of dying or leaving my body. I was moving head first through a dark maelstrom of what looked like black boiling clouds, feeling that I was being beckoned to the sides, which frightened me. Ahead was a tiny dot of bright light which steadily grew and brightened as I drew nearer. I became aware that I must be dead and was concerned for Mum and Dad and my sister, and somewhat upset with myself as I thought, “They will soon get over it,” like it was, in passing, just a fleeting thought as I rushed greedily forward towards this light.

I arrived in an explosion of glorious light into a room with insubstantial walls, standing before a man about in his thirties, about six feet tall, reddish brown shoulder length hair and an incredibly neat, short beard and mustache. He wore a simple white robe. Light seemed to emanate from him and I felt he had great age and wisdom. He welcomed me with great love, tranquility, and peace (indescribable) – no words. I felt, “I can sit at your feet forever and be content,” which struck me as a strange thing to think/say/feel. I became fascinated by the fabric of his robe, trying to figure out how light could be woven!

He stood beside me and directed me to look to my left, where I was replaying my life’s less complementary moments. I relived those moments and felt not only what I had done but also the hurt I had caused. Some of the things I would have never imagined could have caused pain. I was surprised that some things I may have worried about, like shoplifting a chocolate as a child, were not there, whilst casual remarks which caused hurt unknown to me at the time were counted. When I became burdened with guilt, I was directed to other events which gave joy to others, although I felt unworthy. It seemed the balance was in my favor. I received great love.

I was led further into the room, which became a hall. There coming towards me was my grandfather. He looked younger than I remembered and was without his hare lip or cleft pallet, but undoubtedly my grandfather. We hugged. He spoke to me and welcomed me. I was moved to forgive him for dying when I was 14 and making me break my promise to become a doctor and find a cure for his heart condition. Until that moment, I had not realized I had been angry at him!

[Grandma was diagnosed three months later and died in August. I had upset my mother by telling her about it when I regained consciousness.]

After Granddad and I had talked a while, he took me further into the room which became a hall again. We approached a group of people whom I started to recognize.

The Person who first welcomed me came and placed his hand on my shoulder and turned me towards him.

He said, “You must return. You have a task to perform.”

I wanted to argue. I wanted to stay. I glanced back at Granddad and was propelled quickly towards the entrance. At the threshold, all became blackness, nothing, no awareness.

I awoke from my coma slowly, over several days, half dreamed memories of familiar voices and glimpses of faces. The clearest moments were several occasions where I would awake from deep sleep to find a nurse with a syringe and refuse any drugs. I had no idea why! I had three lots of surgery to repair my face, skull, eye socket. I left the hospital with pain, double vision, anosmia, and damage to the eighth cranial nerve. It left me with nausea and a disturbed balance. I was for two years angry at G-d for sending me back in such torment with a task to do with no clues or instructions – only one thing: a clear message I have no idea how to pass on, which is:

“It is time to live according to your beliefs, whatever they may be – to put your house in order – for the end times are upon us!”

This can’t be my task. There was no booming voice or any way I knew the message got there. I am also unsure of the identity of the gatekeeper – no name tag – no introduction!

It took me five years as a zombie before I was able to rehabilitate myself. I have gainful employment, formed the Head Injury Society of New Zealand in 1987, and am paraded as the example of how well it is possible to recover from acquired brain damage. I still don’t know my task – still have pain, anosmia, diplopia, etc.

The memory of the NDE is more real than what I did yesterday. Salom… Rene Turner 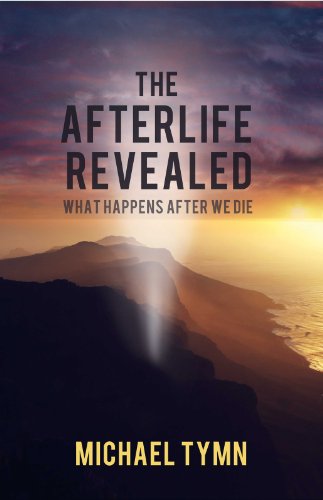 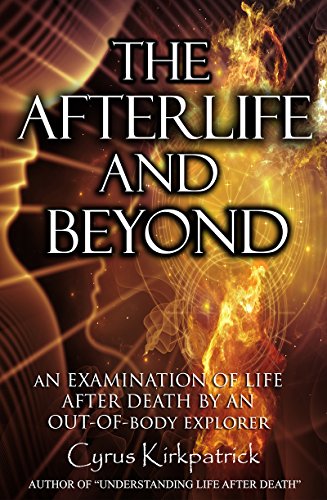