In 1986, Virginia Rivers had a near-death experience that was brought on by a near-fatal bout with pneumonia. At that time, she was extremely weak with a high fever, felt intense pressure in her ears, and had difficulty breathing. She remembers crying out inwardly, “Please, where is everybody? I must be dying.” At that point, she lost consciousness, and her journey to the center of the universe and to the Source of All began. Her NDE comes from Dr. Kenneth Ring‘s excellent book, Lesson From The Light, which, in my opinion, is the best book on the NDE to date. What follows is Virginia’s NDE testimony.

There was total peace; I was surrounded on all sides by a black void. I was no longer frightened. I was comfortable and content to be where I was. No fear … no pain … just peace and comfort and amazingly undaunted curiosity. Immediately the blackness began to erupt into a myriad of stars and I felt as if I were at the center of the universe with a complete panoramic view in all directions.

The next instant I began to feel a forward surge of movement. The stars seemed to fly past me so rapidly that they formed a tunnel around me. I began to sense awareness, knowledge. The farther forward I was propelled the more knowledge I received. My mind felt like a sponge, growing and expanding in size with each addition. The knowledge came in single words and in whole idea blocks. I just seemed to be able to understand everything as it was being soaked up or absorbed. I could feel my mind expanding and absorbing and each new piece of information somehow seemed to belong. It was as if I had known already but forgotten or mislaid it, as if it were waiting here for me to pick it up on my way by. I kept growing with knowledge, evolving, expanding and thirsting for more. It was amazing, like being a child again and experiencing something brand new and beautiful, a wonderful new playground. As each second passed, there was more to learn, answers to questions, meanings and definitions, philosophies and reasons, histories, mysteries, and so much more, all pouring into my mind. I remember thinking:

The stars began to change shapes before my eyes. They began to dance and deliberately draw themselves into intricate designs and colors which I had never seen before. They moved and swayed to a kind of rhythm or music with a quality and beauty I had never heard and yet … remembered. A melody that humans could not possibly have composed, yet was so totally familiar and in complete harmony with the very core of my being. As if it were the rhythm of my existence, the reason for my being. The extravagance of imagery and coloration pulsed in splendid unison with the magnificent ensemble.

I felt completely at peace, tranquilized by the vision and the melodic drone. I could have stayed in this place for eternity with this pulse of love and beauty beating throughout my soul. The love poured into me from all corners of the universe. I was still being propelled forward at what seemed great speed. Yet I was able to observe all that I passed as if I were standing still. Each passing second I was absorbing more and more knowledge. No one spoke to me, nor did I hear voices in my head. The knowledge just seemed to “BE” and with each new awareness came a familiarity. A tiny pin point of light appeared far in front of me at the other end of my kaleidoscopic tunnel. The light grew larger and larger as I was soaring closer and closer to it, until finally I had arrived at my destination.

At once there was total and absolute awareness. There was not a question I could ask for which I did not already have the answer. I looked over to the presence I knew would be there and thought, “God, it was so simple, why didn’t I know that?” I could not see God as I can see you. Yet I knew it was him. A light, a beauty emitting from within, infinitely in all directions to touch every atom of being. The harmony of coloration, design and melody originated here with the light. It was God, his love, his light, his very essence, the force of creation emanating to the ends of all eternity … reaching out as a pulsing beacon of love to bring me “home.”

There was a time of exchange, in one moment or one eon, complete and absolute knowing and approval of me and what I had become. In that instant or millennium, I knew he had seen my entire life and he loved me still. Pure unadulterated, unselfish, ever-flowing, unconditional love. God had seen my life and still loved me endlessly, eternally for myself, for my existence. He never spoke to me in words that I could hear with my ears, yet I heard his thoughts as clearly as words. The quality of his word, his thought, his voice in my head, was magnificent, enchanting, compelling without demand, gentle and kind and filled with more love than is possible to describe. To be in his presence was more inspiring, more inviting, than any kind of love or harmony ever discovered in this reality. No experience, no closeness has ever been so complete.

I was on what appeared to be a ledge of a huge mountain. The front side where we stood was flattened, possibly like a half butte. I stood, floated, maybe hovered by his side and I vaguely remember an altar built of golden shining light in front of me and slightly to the right. I was not aware or unaware of having a body. I was there and that was the most important thing I could imagine. He told me many things of which I have little or no recollection. I only remember that we spoke, or rather, he inspired and I learned. It seemed then that the exchange lasted for hours or eons and now it seems that eons passed in only moments. I remember only two things from that exchange. First, God told me there were only two things that we could bring back with us when we died … LOVE and KNOWLEDGE … So I was to learn as much about both as possible. Second, God told me that I had to return, I could not stay, there was something I had yet to accomplish. I remember knowing at that moment what it was. I have no recollection now.

I remember pain. Great emotional sorrow, not physical pain. I think my soul cried. I begged not to leave. I plead. I told him how no one would miss me. My children would be better off without me. My mother and father and brother would take better care of them than I. My heart ached as if it were physically crushed. Again he told me there was something I must accomplish and his love began to soothe my tears and sorrow. I understood and he knew from the bottom of my soul that I wanted to be with him as soon as I did what was to be done. 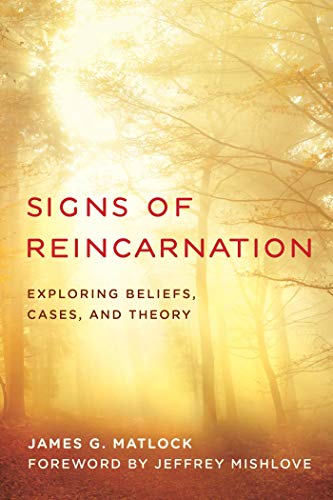 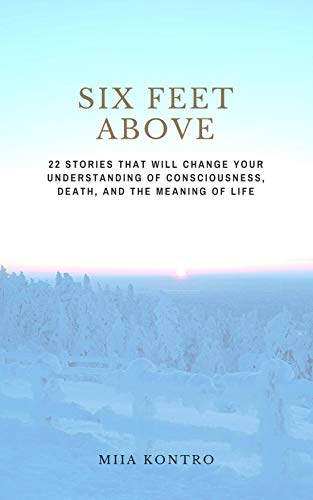 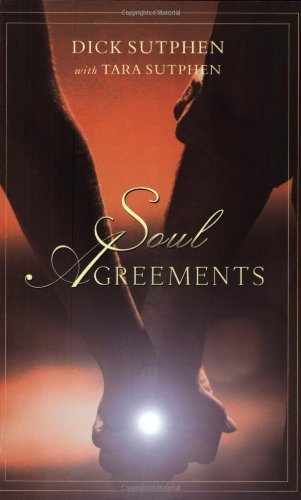 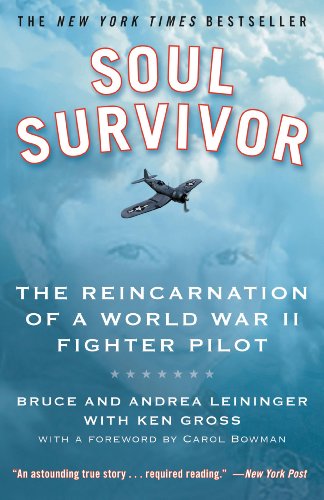