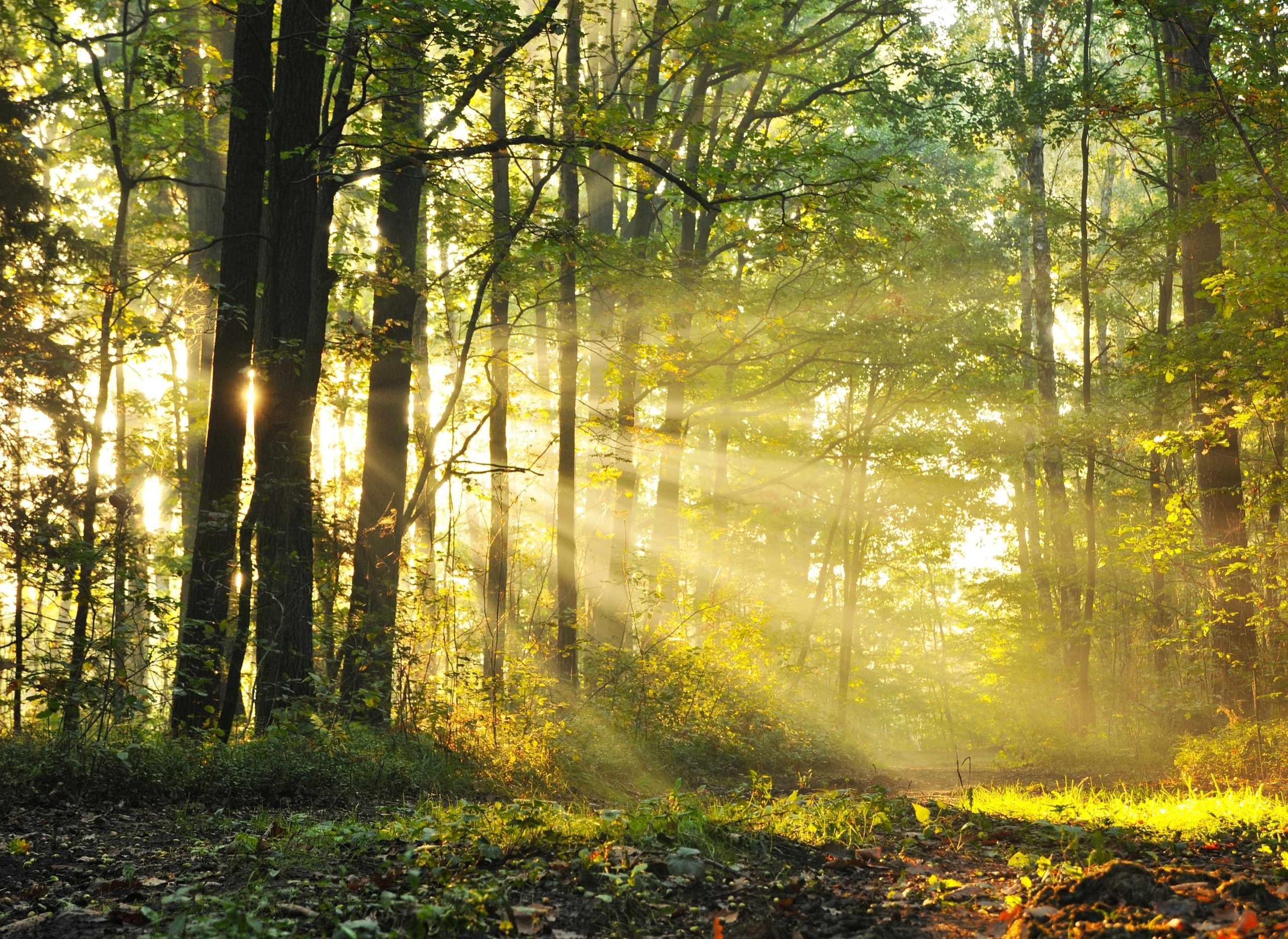 Robert A. Monroe (1915-1995), was a radio broadcasting executive who became known for his research into altered consciousness and founding The Monroe Institute. His 1971 book, Journeys Out of the Body, is credited with popularizing the term “out-of-body experiences” (OBE). His other books are Far Journeys and Ultimate Journey are equally outstanding. Monroe achieved worldwide recognition as an explorer of human consciousness and the pioneer of out-of-body experiences. His research, beginning in the 1950s, produced evidence that specific sound patterns have identifiable, beneficial effects on our capabilities. For example, certain combinations of frequencies appeared to enhance alertness; others to induce sleep; and still others to evoke expanded states of consciousness. Assisted by specialists in psychology, medicine, biochemistry, psychiatry, electrical engineering, physics, and education, Robert Monroe developed HEMI-SYNC, a patented audio technology using binaural beats that facilitates enhanced performance. He is also notable as one of the founders of the Jefferson Cable Corporation, the first cable company to cover central Virginia.

Monroe had a large number of extensive out-of-body experiences into the astral realm — an out-of-body state unbound by time or death. His testimony of OBE journeys have comforted millions of people who have had such paranormal experiences yet not fully understanding the phenomenon. His OBE journeys began spontaneously and without his will when Monroe would find himself leaving his physical body and traveling via a second body (the astral body) to locations far removed from any physical or spiritual reality he could comprehend. In the ensuing years, Monroe and his group of researchers began working on methods of inducing and controlling OBEs and other forms of consciousness in their laboratory. As an expert in radio technology and in creating patterns of effective sound, Monroe applied his expertise for their OBE research. Monroe as his group of researchers efforts began to produce significant results, and attracted International interest among people from all walks of life. The following is a brief description of his technique:

The following explanation is courtesy of SpiritualTravel.org.

There are a wide variety of psychic and spiritual states that can result from leaving the body consciously. The traveler can find him or herself in either formed states (those containing objects) or amorphous states (without a clearly defined shape) when leaving the body in this way.

This method of slipping out of the body has little excitement associated with it except for any fear aroused in the individual who does not understand what is happening. Robert Monroe described his experience as follows:

“In 1958, without any apparent cause, I began to float out of my physical body. It was not voluntary; I was not attempting any mental feats. It was not during sleep, so I couldn’t dismiss it as simply a dream. I had full, conscious awareness of what was happening, which of course only made it worse. I assumed it was some sort of hallucination caused by something dangerous – a brain tumor, or impending mental illness. Or imminent death.

“It occurred usually when I would lie down or relax for rest or preparatory to sleep – not every time but several times weekly. I would float up a few feet above my body before I became aware of what was happening. Terrified, I would struggle through the air and back into my physical body. Try as I might, I could not prevent it from recurring.” (Monroe, 2-3)

The out-of-body traveler can also move directly into a visualized space that is very much like a dream environment while maintaining continuous awareness of his or her transition into this space. Although the experience involves being in a light sleep, some people have had a very similar experience while awake when the image perceived turns into a three-dimensional space via spiritual travel.

Sometimes the OBE traveler’s transition to formed environments involves dynamic movement and the traveler will enter the environment flying above fields and cities, taking in vast panoramas.

In many cases, the body image of the traveler is more or less identical to the physical body but this is not always the case. A common experience is for the traveler to become a point of consciousness or a unit of awareness with no sense of a body taking up space. Here travelers identify themselves as a pure observer – more like a disembodied set of ears and pair of eyes. Sight and hearing are the two senses that usually dominate during such spiritual travel.

Moving consciously into amorphous states is more difficult to describe. These states are usually areas of intense experience where the dominant reality is that of light, sound, vibration, motion or emotion.

Going from a waking state or semi-waking state into an amorphous state is usually the most dramatic kind of spiritual travel experience. In one type of amorphous transition, the traveler suddenly senses a powerful vibration or sound and is caught up in that energy. This is sometimes accompanied by a feeling of being drawn or propelled by this vibration at tremendous speed through a dark space. This experience seems very similar to the descriptions of the tunnel associated with near-death experiences. Numerous people who came very close to death (no heartbeat or respiration) have near-death experiences where they have described different types of sounds or vibrations which propelled them at seemingly great speed through a dark tunnel or corridor.

Sometimes, there is a feeling of being catapulted out of the body. In these cases, the vibrations usually start at a low pitch and continue gaining in frequency and power until they become almost explosive in their intensity.

In other cases, there is the feeling of the inner sounds or vibrations but not the experience of movement and acceleration. Often, such static experiences involve hearing spiritual music or sounds, and can be quite ecstatic.

The above mentioned inner sounds, along with inner lights, can sometimes act as a means of transition between the waking state and some formed inner world.

This transition involving inner light starts from a waking state, moves initially to an amorphous state of energy and movement, then to a formed state of stability. This stable state is usually a quasi-physical environment.

Sounds occurring during the conscious transitions out of the body are usually very powerful and may result in the obliteration of the body perspective. Monroe discovered that the nerves which inform the person of their body’s weight, size and position in space, seems to largely quit functioning when this sound occurs.

Some of the sounds occurring are of a spiritual or mystical nature rather than transitional sounds carrying the traveler to a different location. These higher spiritual sounds are of a heavenly nature and are ecstatic beyond description. They are aspects of the final destination of spiritual travel rather than a phenomenon involving travel to some other location.

Some sounds a person may encounter include the sounds similar to a speeding train, a loud buzzing, a flute, or sounds of nature like the roar of a waterfall. These sounds or vibrations are of such intensity that they seem to pass right through the body, overpowering the other senses. These are examples of the transition to ego-loss during spiritual travel where the person literally merges with the sound.

This illustrates conscious transitions out of the body which may occur spontaneously. They may occur due to an accident or injury, or as a result of deliberate actions and intentions. The main lesson to be learned here is that there is no loss of consciousness during the transition between the waking state and the spiritual travel; and consciousness survives even after bodily death. 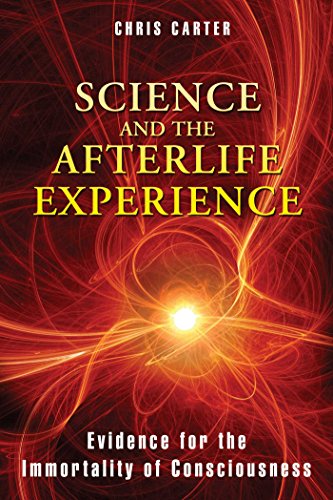 Science and the Afterlife Experience: Evidence for the Immortality of Consciousness
Chris Carter
Buy on Amazon

Science and the Afterlife Experience: Evidence for the Immortality of Consciousness
Chris Carter
Buy on Amazon 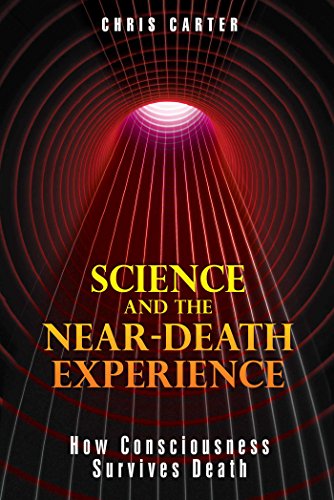 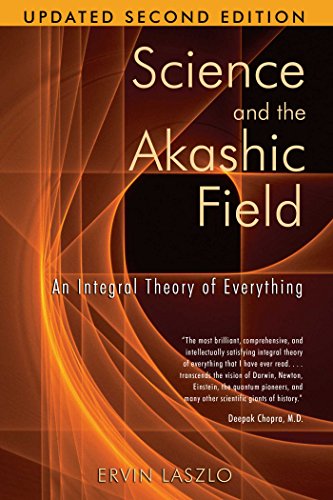 Science and the Akashic Field: An Integral Theory of Everything
Ervin Laszlo
Buy on Amazon

Science and the Akashic Field: An Integral Theory of Everything
Ervin Laszlo
Buy on Amazon 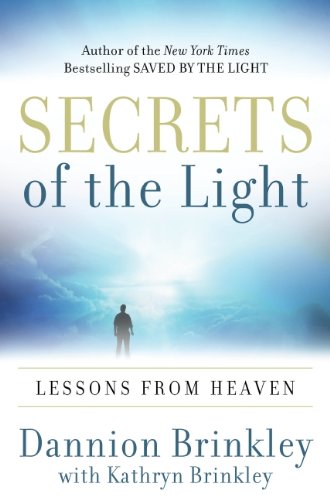 Secrets of the Light: Lessons from Heaven
Dannion Brinkley
Buy on Amazon

Secrets of the Light: Lessons from Heaven
Dannion Brinkley
Buy on Amazon 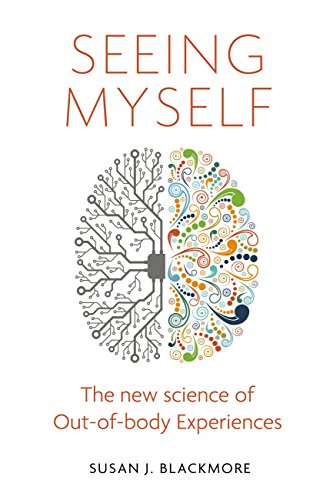 Seeing Myself: What Out-of-body Experiences Tell Us About Life, Death and the Mind
Susan Blackmore
Buy on Amazon

Seeing Myself: What Out-of-body Experiences Tell Us About Life, Death and the Mind
Susan Blackmore
Buy on Amazon 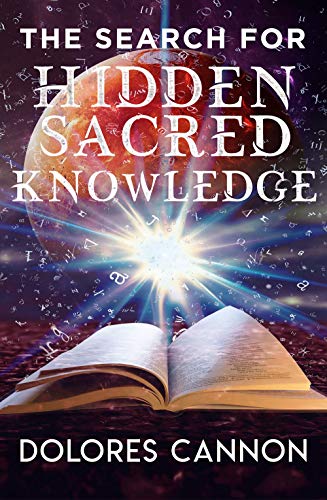 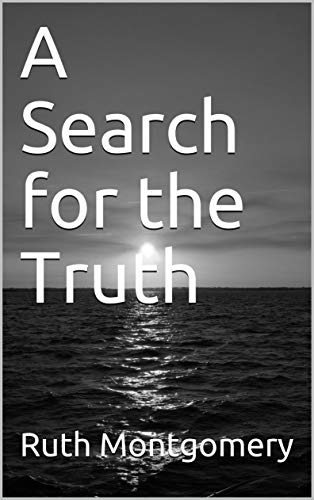 A Search for the Truth
Ruth Montgomery
Buy on Amazon

A Search for the Truth
Ruth Montgomery
Buy on Amazon 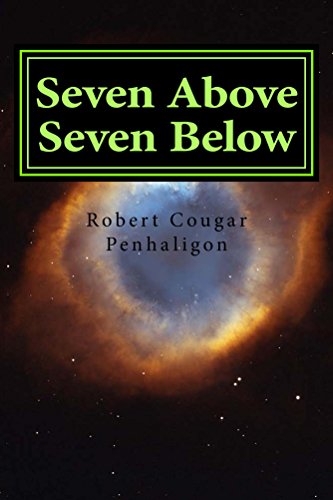 Seven Above Seven Below: Mythic Journey into the DEEP
Cougar Penhaligon
Buy on Amazon

Seven Above Seven Below: Mythic Journey into the DEEP
Cougar Penhaligon
Buy on Amazon 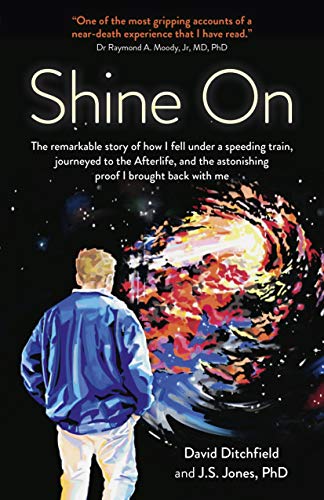 Shine On: The Remarkable Story Of How I Fell Under A Speeding Train, Journeyed To The Afterlife, And The Astonishing Proof I Brought Back With Me
David Ditchfield
Buy on Amazon

Shine On: The Remarkable Story Of How I Fell Under A Speeding Train, Journeyed To The Afterlife, And The Astonishing Proof I Brought Back With Me
David Ditchfield
Buy on Amazon