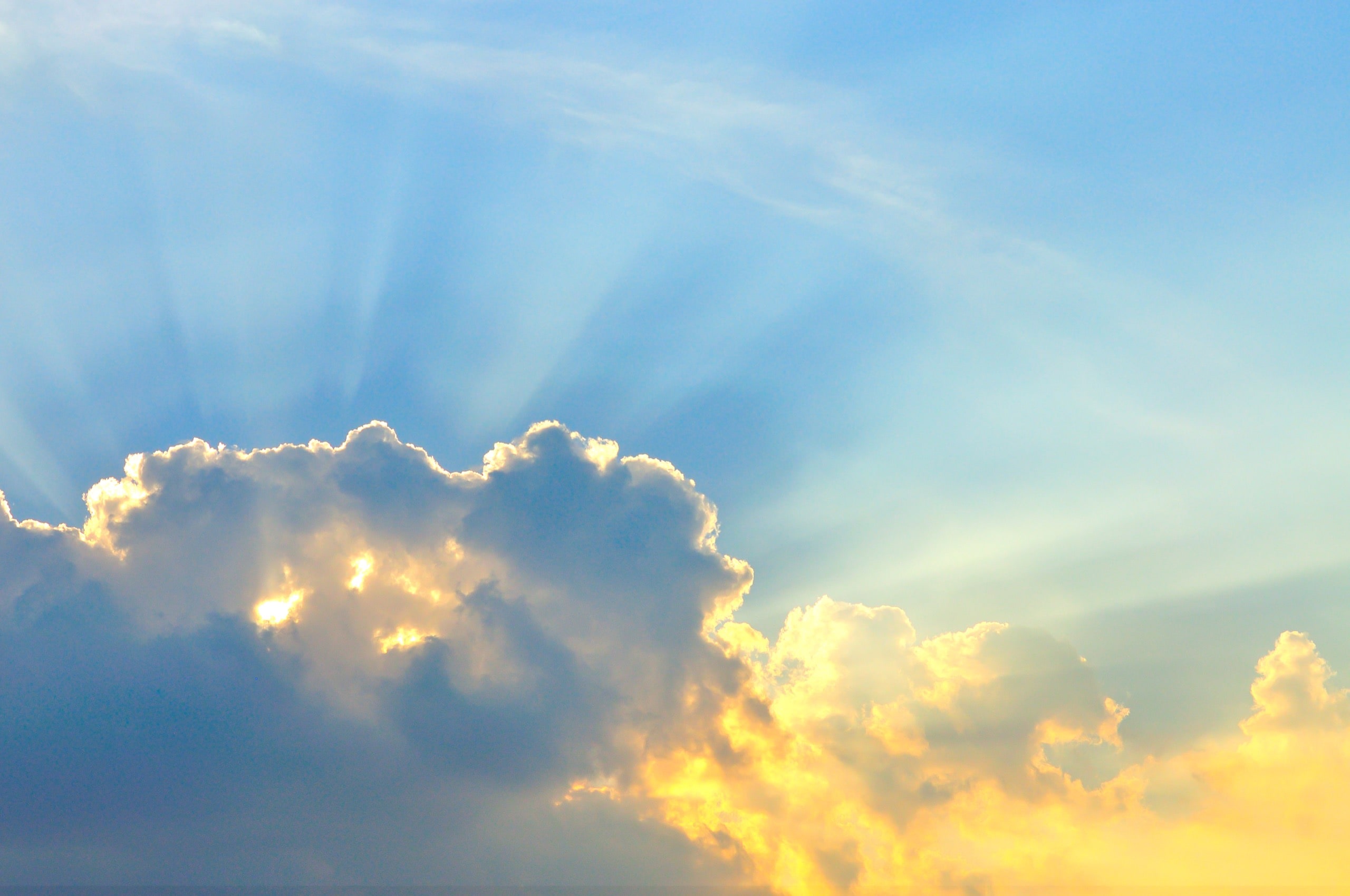 The following is Paul Beecher’s OBE testimony sent to me by email in his own words.

This is the first time I have publicly come out and told of this event. Prior to this, I’ve only told family members and very close friends about my experience. The reason is because I am skeptical of others recollections of their experiences. Why wouldn’t there be more similarities between mine and others descriptions of their events. The common similarity, “The bright light”.

While attending the University of Wisconsin, I developed a casual working relationship with the Dean of Psychology. It was one of two majors I was pursuing at that time but Psychology was my love. Prior to my coming to him and divulging what I had just experienced, I had no idea my professor was so curious about or familiar with near-death experiences.

After having a party at our apartment celebrating the completion of exam week, I fell asleep around 1:00 am.

While asleep, I found myself in a corridor without walls and existence on both sides of me as I passed along this pathway. I say, “passed along,” because I didn’t feel like I was walking.

Everything was so effortless. I was also being communicated with by each of these entities I passed, as I continued. It’s the best way I can describe it.

I couldn’t actually see anything or anyone on either side of me, yet it was still very obvious whom or what they were. As ridiculous as it may sound I remembered the single celled amoeba.

As I progressed, there was an evolution taking place, both physical and intellectual.

I remembered specifically again, passing by what was then referred to as a “Trash collector”. It was at that time, I noticed a light, that seemed forever away, yet in the direction I was coming.

I remember an executive, then a leader, dignitary and scholar. Although I can’t describe any other specific life forms I encountered, it was every form of life and they were communicating to me without speech. I was spellbound. Then I looked ahead and remember how surprised I was at how much space we had covered and how much closer the light was.

This was the first time I really felt the presence of that pure white light and also sensed it drawing me closer. It’s glow was so comforting and warm. It’s maybe hard to imagine a light being clean. It was almost an antiseptic type clean that was odorless, tasteless, but so perfectly balanced, it was amazingly pure tranquility and harmony.

It was at this point that I realized, that the physical appearances on both sides of me had evolved to forms I’d never seen. With these image changes came remarkable advancements in intelligence. As I proceeded towards that glorious light, now beginning to encompass everything, I started to feel uncomfortable although continuously being more powerfully drawn to the light the closer I got. I also realized, soon there were no more material entities on either side of me anymore – just immense evolutions of intelligence without form. For the longest time I couldn’t understand what was being communicated and I found a new peace and security that came from their evolution of their knowledge. I just can’t put their affects on me into words.

Suddenly, I sensed that beautiful and tranquil light was drawing me into it. I became panic stricken and finally reached a point where I was going to have to make a choice that I didn’t want to make. I was torn between the feeling of nirvana, which I’m certain would have been the result of letting the light consume me, and a sudden anxiety – a fear that soon the decision would no longer be mine and I had to act now.

I sat straight up in my bed after yelling, “No!” and decided I didn’t want to go any further into the light. My roommate rushed in having heard my yell. I was holding my left chest and could feel my heart pounding. It wasn’t until then that I started to sweat profusely. I had to tell someone. My professor seemed the logical choice.

After divulging in detail the previous evenings proceedings, my professor told me that, had I not waken up when I did, I probably wouldn’t have woke up at all. He told me that that light was heaven – Nirvana – whatever that final perfect place in my mind is. He said the authorities would call it unusual that someone my age could die from a heart attack, but something like that was what my death would have been attributed to.

I carry from that experience, a newly found resolve with death. I have no fear of death. Quite to the contrary, “I have seen the light!”