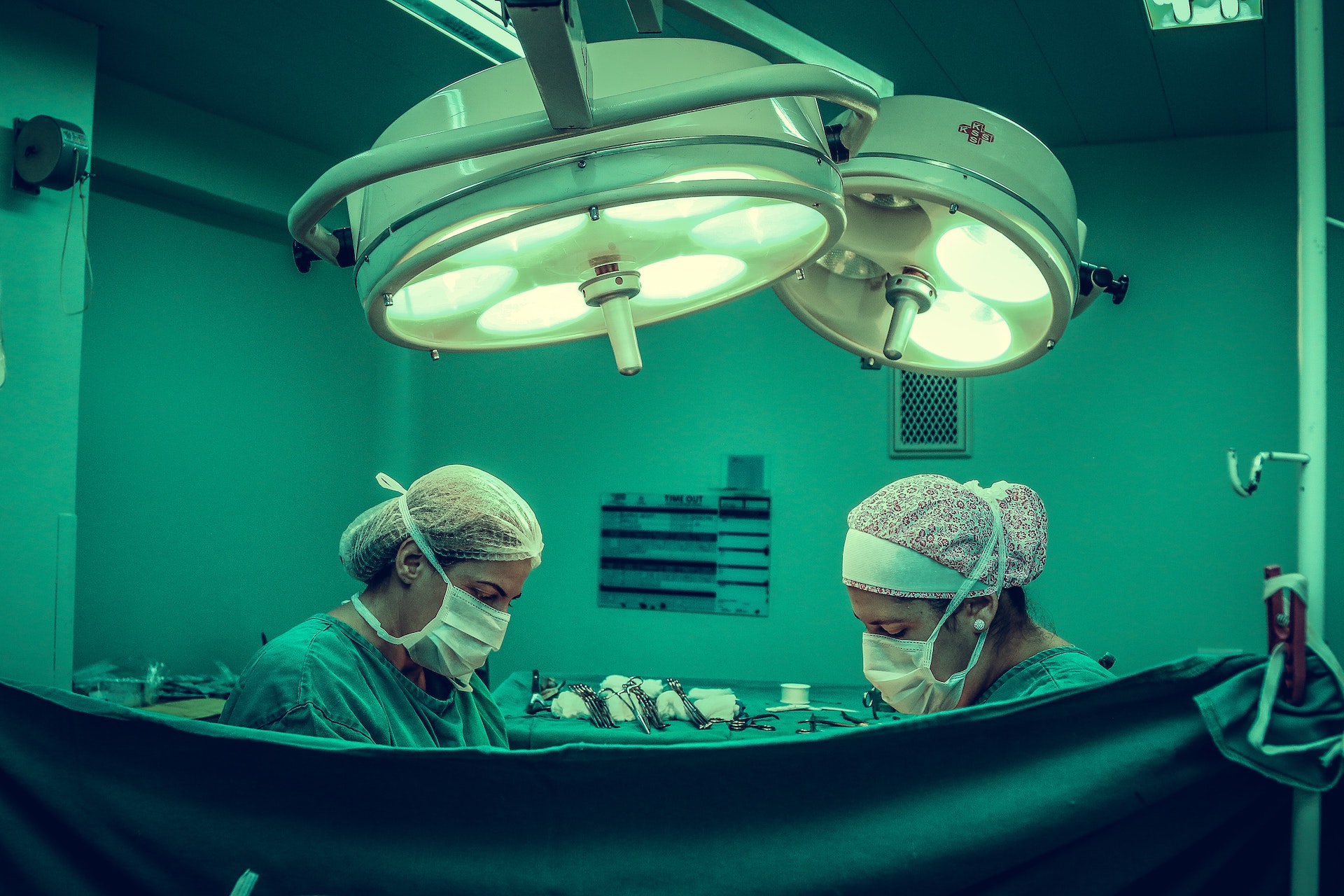 The following near-death experience happened three years ago to a woman named Lisa and was triggered by seizure. After months of depression and physical pain from systemic lupus, one day she took too many painkillers. Her twin sister found her in the morning in a seizure, half-flopped off of her bed. By the time she called 911, she had fallen on the floor and was in a full convulsive state, curling up her hands in a fetal position. Here is what she experienced in her own words:

There was no tunnel or light. I awoke standing upright in the back of what looked like a large auditorium-type place, without the chairs. The wall were gold and had jewels embedded in them. I was far in the back at first and couldn’t figure out where I was. There were horns playing loud classical-type music and it was a very formal-type ceremony. There were dancers with beautifully colored flags dancing in a supernatural sort of way. I felt my presence coming in closer, but I didn’t feel legs moving underneath me.

There was a long, wide aisle with 10-15 men seated on each side of the aisle. They were across the aisle from each other, facing each other. They had on robes and gold crowns, like they were kings or judges. The seats were tall, gold chairs and at the end of the aisle was an empty chair. My presence came in very close and then to the left side came a man in a long, white, toga-type robe. He had short brown hair and on his head was a wreath of holly leaves woven together with baby’s breath. He smiled and approached me with his right hand extended.

He took my hand gently and said, “Hi, Lisa. I’m Peter, welcome to the festival.”

With that, he opened a large door and I entered a large place that was mostly white space. There were large white cloth-covered tables with beautiful, succulent fruit and a large fountain of red wine. There were just a few people there, and they were dressed in normal clothing of today.

Just then I flashed into a complete space of whiteness, but it was not disconcerting like a haze of fog would be. I was seated on the right leg of a very large, strong presence with huge, loving arms around me.

A man’s low voice said in my right ear, “Lisa, they’re working on your body, you have to hurry. Do you want to go back? Your son needs you.”

I remember feeling confused like I was not aware of what I had left behind.

I didn’t say anything and then the voice said louder, directly in my ear, “Lisa, you have to hurry, they’re working on your body. Do you want to go back?”

And even louder he added, “Ryan needs you.”

He put great stress on my son’s name. I immediately realized I had left my 9-year-old son behind and then I woke up in the ambulance. They later told me that I said, “I wanted to be in paradise with Jesus“.

That’s my experience. I’d love to hear your comments. I’ve not read anything like this before. It was like a movie, almost sounds cliche, I know.

A British scientist Sam Parnia, studying heart attack patients says he is finding evidence that suggests that consciousness may continue after the brain has stopped functioning and a patient is clinically dead. The research, presented to scientists last week at the California Institute of Technology, resurrects the debate over whether there is life after death and whether there is such a thing as the human soul.

Since the initial experiment, Parnia and his colleagues have found more than 3,500 people with lucid memories that apparently occurred at times they were thought to be clinically dead. Many of the patients, he said, were reluctant to share their experiences fearing they would be thought crazy.

One patient was 2 years old when he had a seizure and his heart stopped. His parents contacted Parnia after the boy drew a picture of himself as if out of his body looking down at himself.

It was drawn like there was a balloon stuck to him. When they asked what the balloon was he said:

“When you die you see a bright light and you are connected to a cord.”

He wasn’t even three-years old when had the experience.

What his parents noticed was that after he had been discharged from hospital, six months after the incident, he kept drawing the same scene.

The brain function that these patients were found to have while unconscious is commonly believed to be incapable of sustaining lucid thought processes or allowing lasting memories to form, Parnia said – pointing to the fact that nobody fully grasps how the brain generates thoughts. 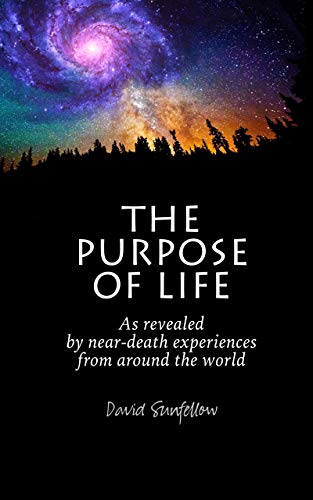 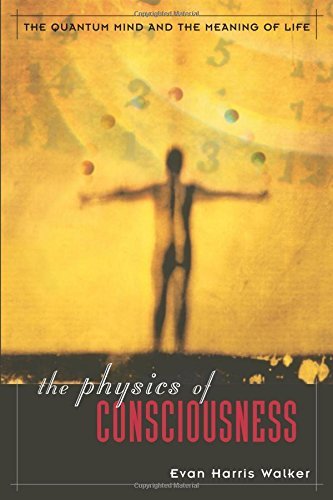 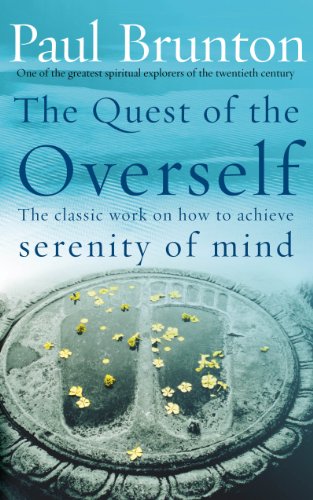