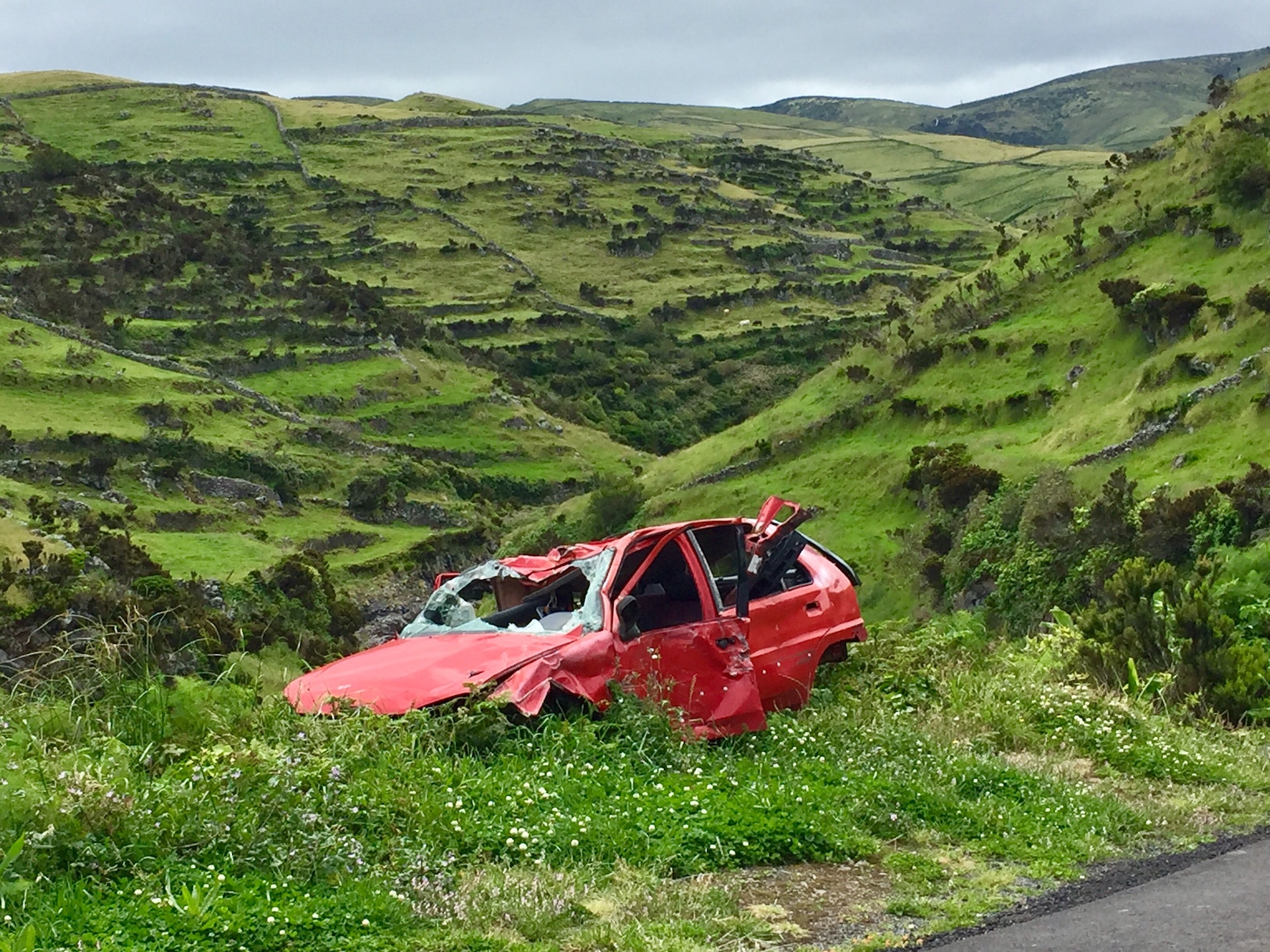 My name is David G. Dawson and the near-death experience I have to tell you about concerns my mother who has since passed on a number of years ago back on November 3, 1980.

En route to returning home, my mother was involved in an almost fatal one car accident. The accident was the result of my mother having a heart attack while driving home. She blacked out and the car she was driving veered off the road and struck a steel utility pole. The damage to the car was total. The front end was crushed in so badly that the engine was in the front seat with my mother.

As a result of the collision force on my mother’s frail body, she had broken every rib in her chest and crushed her sternum. This is where the steering column had hit her. The sac surrounding her heart had also been torn in the wreck.

Later, after recovering from her injuries resulting from the accident and returning home, my mother sat all of us down (seven children in all and my dad) around the dinning room table and told us of her experience immediately following the accident. All she knew was that she was driving down Eastern Ave in Cincinnati, Ohio (the town we lived in at that time), when suddenly she had a terrible pain in her chest. The next thing she recalled was seeing a bright light and knowing somehow that it was Jesus. He was communicating with her.

She asked, “What was going on?”

The reply was, “You can come home now.”

In her confusion she asked, “What do you mean? I am on my way home. That’s where my children are.”

Jesus told her, “No. You were injured and you are between life and death.”

Jesus told her to turn around, and when she did, she saw herself being pulled out of the wreckage. Then the paramedics began working on her. It was at this point my mother explained that she began to understand. She had been given a choice – life here on Earth or in the hereafter.

She expressed her concerns for us, her children, and prayed that she be granted more time – time enough to see her children grown to adulthood.

Her prayers were answered in the blink of an eye.

The next thing my mother remembered was waking up two weeks later in the I.C.U. ward at Cincinnati General Hospital. Her attending physician, Dr. Sabian, was immediately notified as was my Dad. When my mother’s doctor told her what had happened to her, she was amazed that she was alive. Dr. Sabian told her it was nothing short of a miracle she survived. He told her that after doing all they could do, the medical team decided all they could do further was to just try and make my mother as comfortable as possible. No one believed at that point she would survive her injuries.

Dr. Sabian told my mother that, from the time she came into the emergency room, that fateful night, to the time she finally left the hospital two and a half months later, she had been in God‘s hands because nothing the medical team had done could have saved her due to the severity of the injuries incurred in her accident. That and her previous medical condition should have proven to be fatal.

You see, my mother suffered form congestive heart failure due to damage to her heart as a result of rheumatic fever in her youth.

So one may ask, “Do I believe in God and an afterlife?”

My reply is a resounding, “YOU BET I DO.” And I believe she is now with my God and Savior in heaven.

My mother was given the gift of life even though there was much suffering in it. I know she treasured every moment of it. She was able to raise eight children to adulthood (six boys and two girls). Four of her sons served in the armed forces during the Vietnam War, myself included. I was in the 101st Airborne Div. HQ. HQ. Company 1st Bat. of the 506th infantry.

Shortly before my unit shipped out to Vietnam, I was transferred to the Third Army’s 387th Transportation Battalion at Fort Campbell Ky. I was transferred one and a half months later to the US. ARMY Surgical Hosp. at Ft. Campbell. You see, I was a Medical Specialist Abn. This unit is where I served out the rest of my term of service during the Vietnam War. 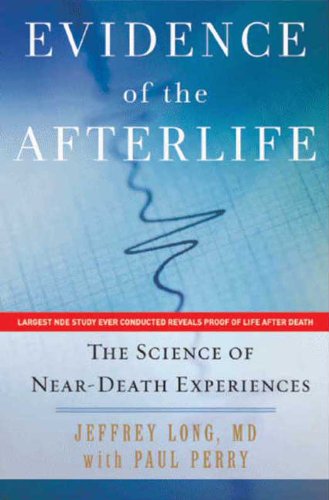 Evidence of the Afterlife: The Science of Near-Death Experiences
Jeffrey Long
Buy on Amazon

Evidence of the Afterlife: The Science of Near-Death Experiences
Jeffrey Long
Buy on Amazon 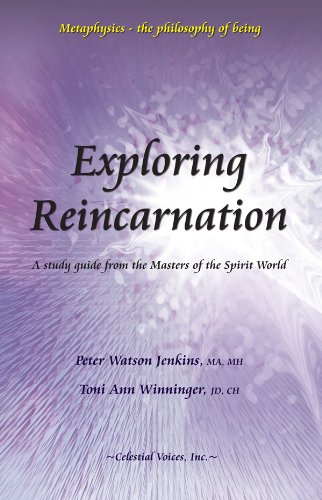 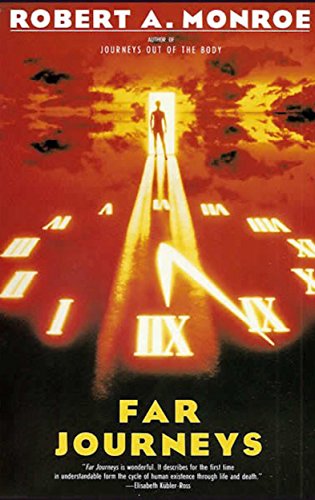 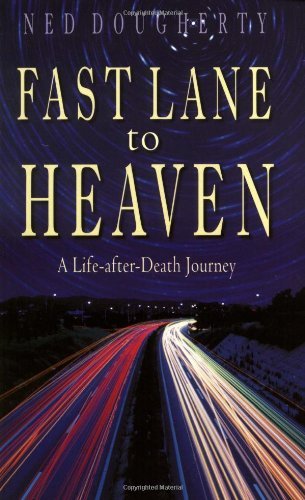