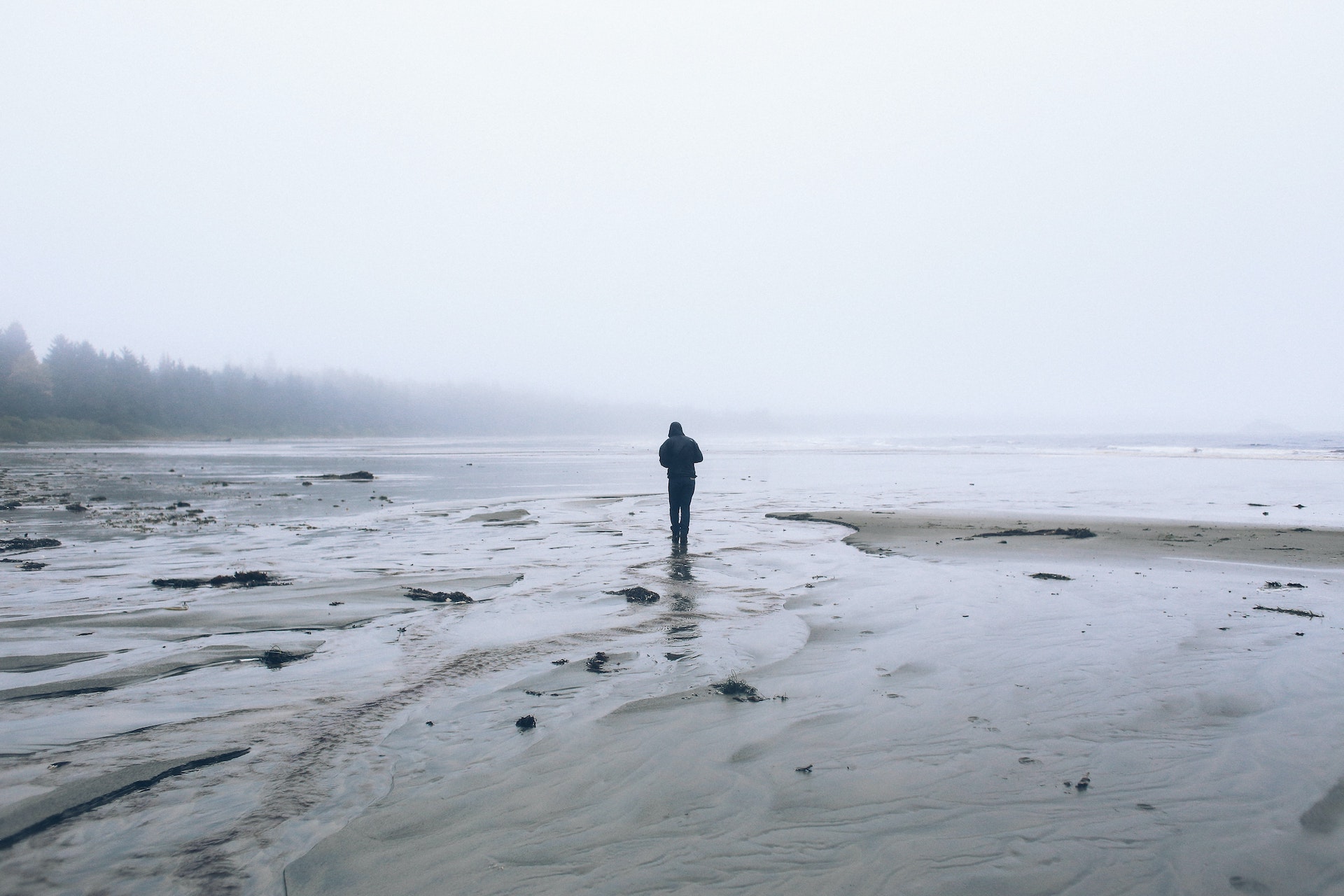 According to a study by Dr. Peter Fenwick, no one submitted to him an NDE resulting from a suicide attempt that reported a hellish experience. They usually experienced what provided a great reason for continuing with life. The NDEr’s mental state after the experience bears no resemblance to the NDEr’s mental state before the experience. People who attempt suicide are generally known to be in a depressed emotional state at the time of their experience. Yet such NDEs also show that these depressive feelings vanish when the NDE begins; then there begins an awareness of peace, of something beautiful; there seems to be a healing of the broken spirit.

Here Sheila Berry describes what happened to her fifteen years ago:

“I had taken an overdose of aspirin and alcohol and had been pumped out at the hospital. It was late at night and I was put into a ward. I don’t know whether you would call this an NDE but at the same time my spirit was so low I felt that I could die if I really wanted to. It could perhaps be classed as a case of broken spirit if there is such a thing.

“I was lying in the dark and felt myself drifting. I felt as though I was in a warm cocoon. I became aware that I was moving down a dark country lane with high hedges. At the bottom of the lane there was a cottage with a light in the window. I wanted to reach the cottage but a voice in my head said that I had to go back. I can still remember someone taking my hand and I had a feeling of great peace and a oneness with what I can only describe as the universe. I can remember returning to the weight of my body. For some time after this happened I kept hearing the most wonderful music. I feel since that time that my life has a spiritual dimension, although I do not practice any established religion.”

Anne Thomson attempted suicide in the winter of 1972 when she was very depressed:

“I could cope no longer with three small children and one dreadful husband (whom I later divorced). I took a massive overdose of sleeping tablets and was not found for four hours. I was rushed to the nearest hospital by ambulance from the RAF base in Wales, where we lived at the time. I very nearly died and was unconscious for four days. On the fourth day I was slipping away. I had a cardiac arrest and the doctors and a sister were working on me.

“I left my body. I went up and up very slowly, not looking back at myself in the bed. The peace was beyond what I can explain; it was so beautiful, I felt so light in weight and I saw I was going towards a white light – not the white like this notepaper I write on, but a spiritual white. I almost reached this light, when suddenly I was pulling downwards very fast and did not stop till I was back in my body. I was heavy, everything seemed so dark and then I came to and slowly came to realize I could not be taken as three children needed their mother.

“I always did believe in God but only because it was bred into me. But since that experience I have a lot of faith towards God and towards life beyond our lives on Earth. I firmly believe he made me well and helped me through all my time of rearing three children alone in the years that followed.”

Only one of the descriptions of NDEs which occurred during suicide attempts had elements that might possibly be construed as hellish. It is one of the very few in which the feeling is one of descent, into a pit, rather than upwards, and in which the light seen is red rather than white or golden. Although there is a presence, this is not perceived as friendly, but not as hostile either. In fact, the whole experience has a neutral quality – not hellish, but not positive either, except for the compassion the returning self feels for her body in the hospital bed.

Here is another example of an NDE resulting from a suicide attempt:

“In 1963, I nearly died from a suicide attempt. I went down into a deep pit, slowly, like Alice in Wonderland, as if I were in a lift.

“At the bottom it was light and quite busy and bustling. The other people were strangers and although they didn’t speak and neither did I, somehow I asked the way and I was told to follow the red light.

“I moved off in that direction. Gradually I found myself in a warm, dark tunnel, alone apart from a sort of presence – not hostile, not friendly, just there.

“Then the red light grew dim and began to flicker and I knew I would have to go back. It was absolutely dark and I was quite alone.

“My body was surrounded by a panicky crowd round the hospital bed. It seemed silly of the people to be making such a fuss. The body had been crying in its sleep and I felt a great pity for it momentarily as I returned.

“I told no one about this as they thought I was a loony anyway, but the experience has stayed with me all these years and I have tried to make sense of it. If it is just an innate limbic response, well … interesting.” 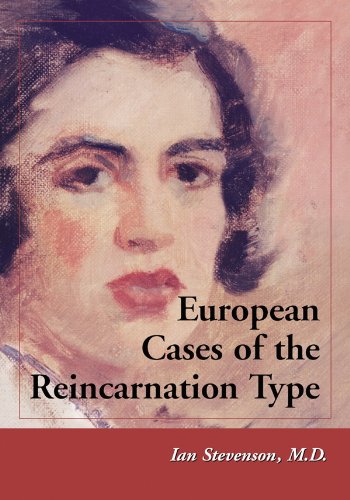 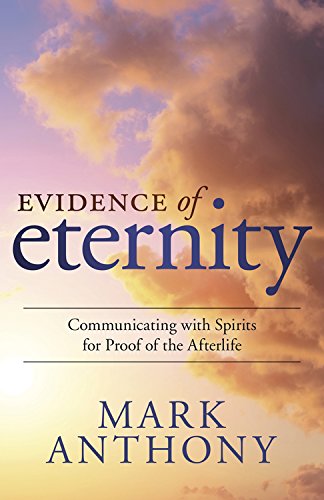 Evidence of Eternity: Communicating with Spirits for Proof of the Afterlife
Mark Anthony
Buy on Amazon

Evidence of Eternity: Communicating with Spirits for Proof of the Afterlife
Mark Anthony
Buy on Amazon