The scientific method requires a phenomenon to be able to be reproducible under laboratory conditions for it to be declared a “real” phenomenon. In the early days, near-death experiences were thought by some to be just “phantom” visions and nothing more than imagination. But then Dr. James E. Whinnery, a chemistry professor with West Texas A&M, became involved with research involving fighter pilots being subjected to extreme gravitational forces in a giant centrifuge to simulate the extreme conditions that can occur during aerial combat maneuvering. Strangely enough, it turns out that under extreme g-forces, fighter pilots lose consciousness (known as “G-LOC“) and have a near-death experience. Whinnery wrote a technical report for the National Institute for Discovery Science about the phenomenon and in doing so proved the near-death experience to be a real phenomenon. Dr. Whinnery published his study, Psychophysiologic Correlates of Unconsciousness and Near-Death Experiences (PDF), in the Journal of Near-Death Studies. The following is a summary of his technical report of how NDEs are triggered by severe gravitational forces.

Scientific research has tried to unlock the secrets of death and what happens to consciousness after death. Our scientific understanding of the mind/brain chemistry involved in the processes of death remains relatively limited. In spite of the findings reported from these studies, little emphasis has been placed on the loss of consciousness. The results of the loss and recovery of consciousness experiments in healthy humans may provide insight into the normal processes in the brain that occurs in association with NDEs.

The gravitational-stress reduces blood flow to the head and causes pooling of blood in the abdomen and extremities which result in G-LOC. A solution for the G-LOC problem requires a thorough understanding of the alterations of consciousness. Although preventing further losses of aircrew and aircraft is the goal of fighter aviation medicine, the results from experiments involving G-LOC in completely healthy humans should be of interest to a broad range of scientific disciplines.

The results to be discussed represent data collected from over fifteen years of acceleration research and more than 700 episodes of G-LOC that occurred in fighter aircraft and during gravitational centrifuge exposure. The research subjects averaged in age of 32 years. All of them were healthy after having successfully completed a military physical examination. The G-LOC episodes from the centrifuge were all recorded on videotape for analysis.

When gravitational stress is applied well above tolerance, there is a short time period during which normal brain function persists, despite loss of adequate blood flow. At the end of this period, consciousness is lost, and the gravitational stress is reduced back to normal conditions. The length of the unconsciousness averaged 12 seconds with a -5 to +5 standard deviation and a range of 2 to 38 seconds. The estimated average length of time blood flow to the central nervous system was altered during the loss and recovery of consciousness was approximately 15 to 20 seconds.

It is possible to classify the G-LOC episodes. The G-LOC experience includes specific visual symptoms (tunnel vision through blackout), convulsive activity, memory alterations, dreamlets, and other psychological symptoms. The major, overall G-LOC experience characteristics that have commonality with NDEs are shown below.

G-LOC Characteristics in Common With NDEs

The G-LOC syndrome, however, suggests that loss of consciousness may be considered to be an evolutionarily developed protective mechanism that is evoked in a stepwise sequence in the face of excessive gravitational stress, well before any pathologic alterations of the nervous system occurs. Specific states of consciousness, subconsciousness, and unconsciousness are induced during loss and recovery of consciousness. One additional state of consciousness, a state that corresponds to a critically low range of blood flow, is where death occurs. The magnitude and duration of the gravity induced reduction of activity in the cephalic nervous system determines just how near to the state of death the individual comes.

Altered brain states, whether resulting from G-LOC or the NDE, can produce vivid experiences to those who have them. Some differences between G-LOC and the NDE would be expected, if for no other reasons than the circumstances that cause them and the magnitude of the insults to the nervous system, which are different. The G-LOC syndrome symptoms are the normal responses of completely healthy individuals to relatively minimal periods of cephalic nervous system ischemia. If there are unique characteristics associated with the NDE, then their isolation would appear to be facilitated by focusing on what the real differences are in the individuals, their physical states, the environmental situation, the type of insult, and the symptomology between G-LOC and the NDE.

The mind/brain events of the NDE may be at least partially open to experimental investigation in healthy humans and not solely upon clinical happenstance. The need to understand the states of consciousness, subconsciousness, and unconsciousness, along with the mechanisms that cause the transition between these states is shared by those investigating NDEs and G-LOC.

Loss-of-consciousness episodes of all types appear to have an explainable physiologic basis. They are, therefore, open for scientific investigation. At least the loss of consciousness aspect of the NDE, therefore, has a potentially explainable and experimentally explorable basis. It would be odd if the symptoms associated with loss and recovery of consciousness were not part of the NDE. The fact that many of the NDE symptoms are very similar to those resulting from loss and recovery of consciousness suggests that individuals who report their NDEs have provided accurate symptom descriptions. This includes those symptoms beyond the scope of G-LOC experimentation, which are unique to the NDE. 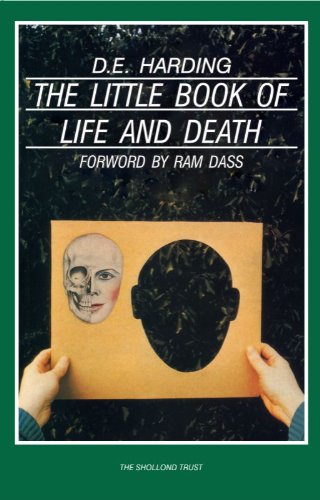 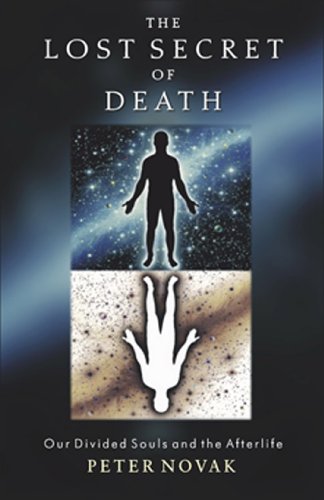 The Magi: From Zoroaster to the "Three Wise Men"
Ken R. Vincent
Buy on Amazon
Table could not be displayed. 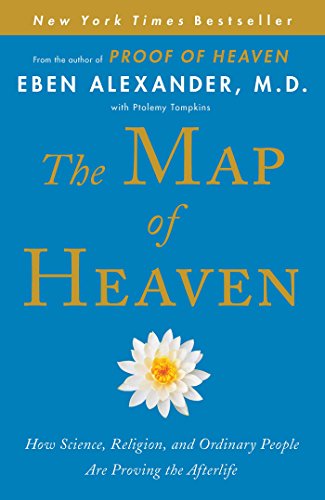 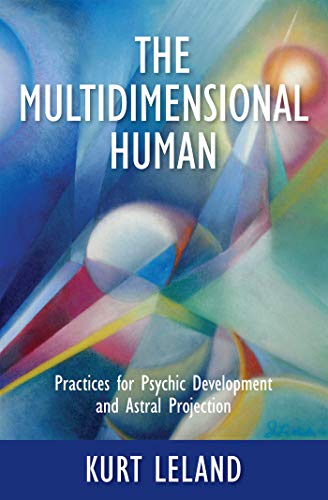 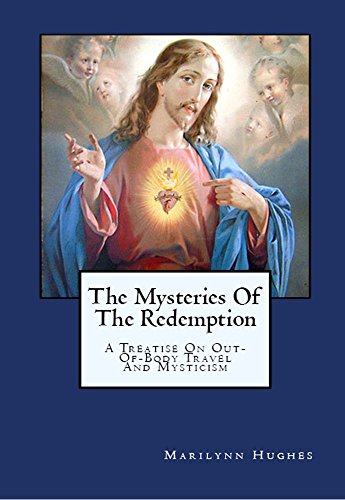