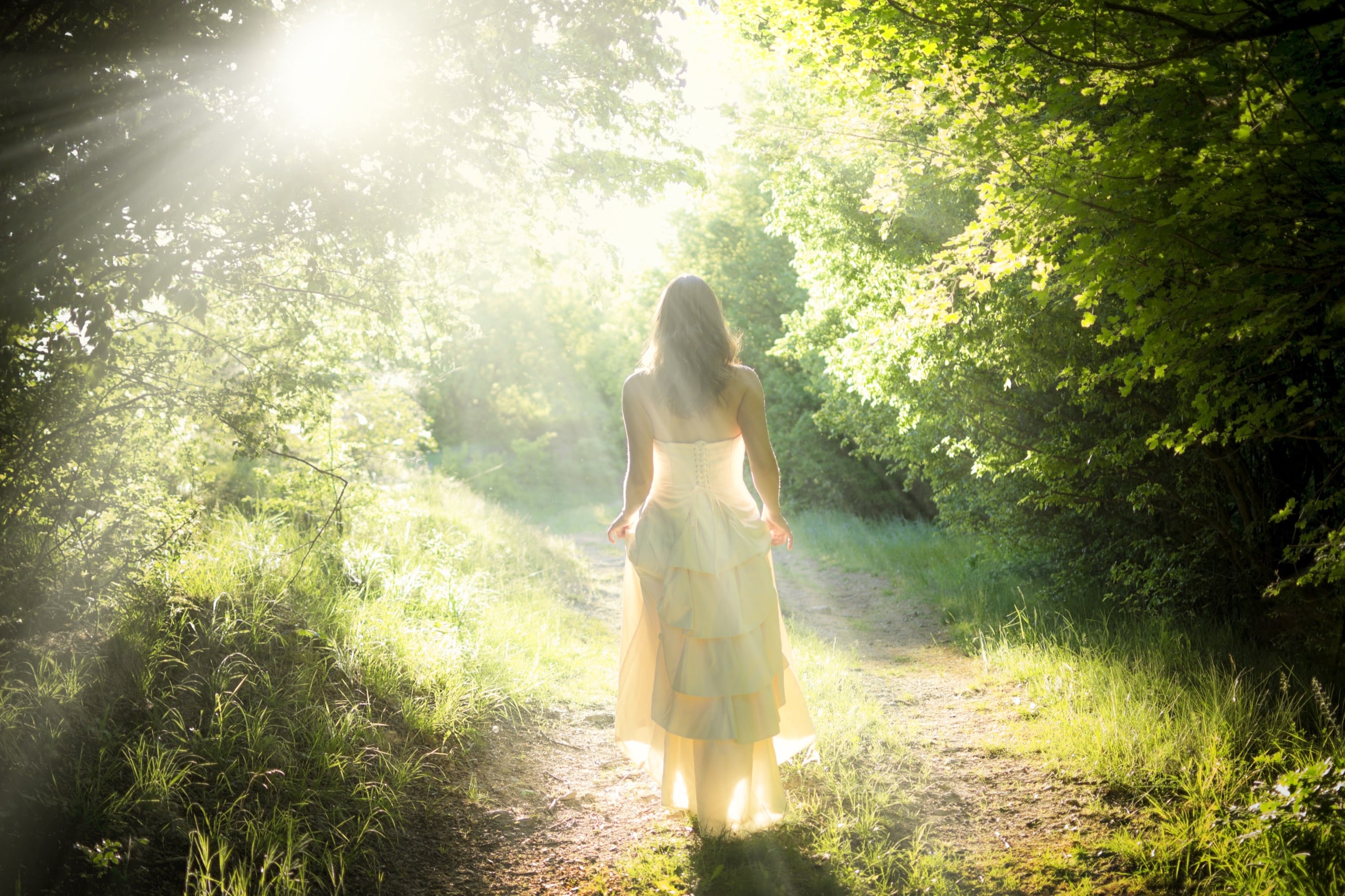 In 1974, Valvita Jones entered Kansas University Medical Center due to a serious infection after having a cesarean section. At the time of her NDE, Valvita was a woman of faith, a wife, and the proud mother of a young daughter. Here is her account:

Feeling so peaceful and free, I started moving upward. I realized my body was below me, and I vaguely remember observing efforts by the medical team to revive it. My main interest was that I was above the room. I was not even in the room but in the first sky. I say first sky in the heavens, because it seemed as though there were three heavens that I passed through.

At the first heaven, I met a being. Or I should say, he met me. I recognized him as Jesus Christ, and he led me through the three heavens. When I think about Jesus’ physical presence, it almost fades away, because the predominant feature is that he is love through and through. As I recall, he had dark brown wavy hair and an olive complexion. I looked into his eyes. They were piercing but loving and as clear as blue water. You could almost see yourself mirrored in his eyes. When he looked at you, he looked straight through you and into you. You realized immediately that he knew all there was to know about you.

There now seemed to be a heavenly illumination that caused his hair to be light red and his eyes bluish, almost transparent, and his skin a light golden color. There is no way to fully describe his coloring. It is like another world’s color. It’s the Shekinah glory, iridescent golden light glowing through him. In his resurrection body, his coloring is uniquely different from anything on Earth.

I’ll tell you what happened in the three heavens. The first heaven was light blue in color but brilliant and so unlike anything I’ve seen that I can’t fully describe it. It opened up, split down the middle as though along a seam, and both sides rolled back like paper scrolls. This happened as fast as a snap of my fingers. We went through two more sky-like heavens, which also rolled back one after the other.

In a matter of seconds I found myself before the most High. The most High is the term I use because I recognized the presence of God the Father. In looking at him, I couldn’t really see him, but there was an awesome glory, an awesome presence. You could feel it everywhere, and I realized that he was on the throne. When I tried to see what the throne was like, I discovered it was invisible. I knew it was there; I just could not see it. It was so big that it extended all the way to Earth; Earth is part of that throne. This was an incredible awareness. Stunned by it all, I felt as small as a little ant, so insignificant. Trembling, I found myself prostrate. While I was lying there on my face, he spoke to me. It was unlike the mental speech between Christ and me, because the Father sounded like many waters rushing. I lay there a very long time, with God speaking to my soul. The words he spoke to me can’t be recalled, but they were about me and my life.

As I lay there, I relived every instance of my existence, every emotion and thought. I saw why I was the way I was; I re-experienced the way I had dealt with people and they with me. I saw where I could have done better. I felt emotions I was ashamed of, yet I realized there were things I had done well and felt good about.

As we looked at different scenes, I would respond, “Yes, I see how I could have done it another way, a better way.”

I wondered how anyone could feel worthy in God’s presence. I wasn’t condemned, but I didn’t feel worthy. It’s hard to explain. The whole time that was going on, for how long I don’t know, I kept praising God.

With the ending of my life review, I felt absolutely unworthy of being there in the presence of this magnificent light, unworthy in comparison to the grand scheme of things.

“It is all so beautiful, and what am I?” I said this to God.

Then Jesus’ hand touched me, and I was able to get back on my feet because I had previously had no strength. Taking me by the hand, he led me to the side of a main arena. He looked into my eyes, into my soul, and I knew he knew and understood everything I felt. When he looked into me, it was with more love than I ever thought possible for anyone to know. He smiled, one look letting me know everything would be all right.

With this reassuring look he led me to one side. He stepped away from me and went alone into the light. Where Christ’s light ended and God the Father’s began, I cannot say. They both gave off light and their light was the same light. I will never forget this as long as I live. When Christ had stepped away from me, he turned sideways and stretched out his arms as a bridge. One arm extended to me and one to the Father. His arms were extended as if they were making a cross and a bridge to cross over.

It was like a visual representation of the scripture:

“For there is one God and one mediator between God and men, the man Christ Jesus, who gave himself as a ransom for all.” (1 Timothy 2:5-6)

God is on one side, and all people are on the other side. Jesus himself is between human beings and his Father to bring them to him. Christ made this possible by giving his life for all people. Everything I knew from scripture was flashing into my mind.

Then I heard the Father and Son communing about my case.

Jesus said, “My blood is sufficient. She’s mine.”

When he said that, all the doubts about my unworthiness disappeared. I jumped up and down, shouting and rejoicing. I have never been so happy in all my life! The kind of love I felt is beyond explanation.

Just as I read in the Bible.

Jesus came back to where I was and looked at me again with comforting love. We rejoiced together. He went on teaching me and talking to me a lot, but I don’t recall the details. Now being so free and so loved, I never wanted to leave his side. I told him so, but a look in his eyes told me I had to return.

I asked, “Must I really leave?”

He looked at me with tenderness and said, “Yes, because there is a work I have for you to do.”

Coming back into my body in intensive care was as quick as my journey out had been. It seemed like the speed of light. Christ brought me back. I looked at his sweet face for the last time, a face I could have looked at forever. Next thing I knew, I was looking into the face of a friend who had gotten into intensive care by saying she was my sister. I didn’t realize where I was. When I saw her face, I was shocked because Jesus was gone so fast. 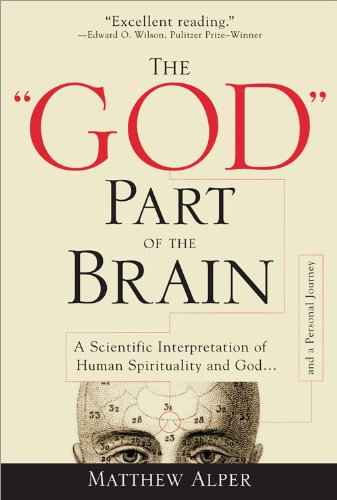 The "God" Part of the Brain: A Scientific Interpretation of Human Spirituality and God
Matthew Alper
Buy on Amazon

The "God" Part of the Brain: A Scientific Interpretation of Human Spirituality and God
Matthew Alper
Buy on Amazon 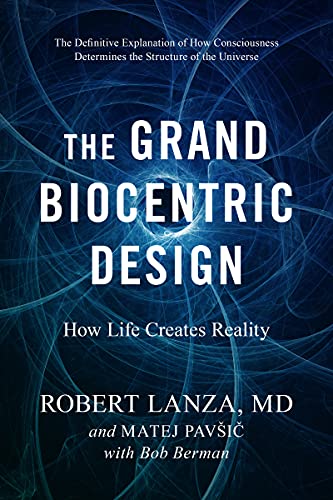 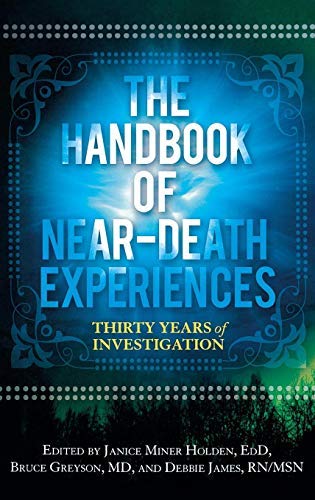 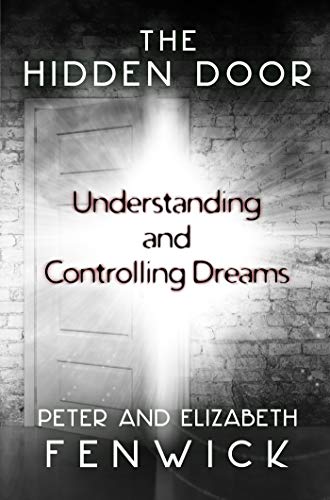 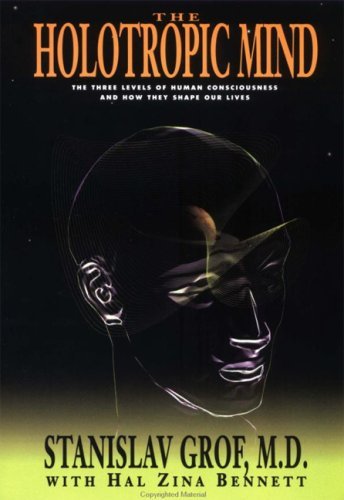