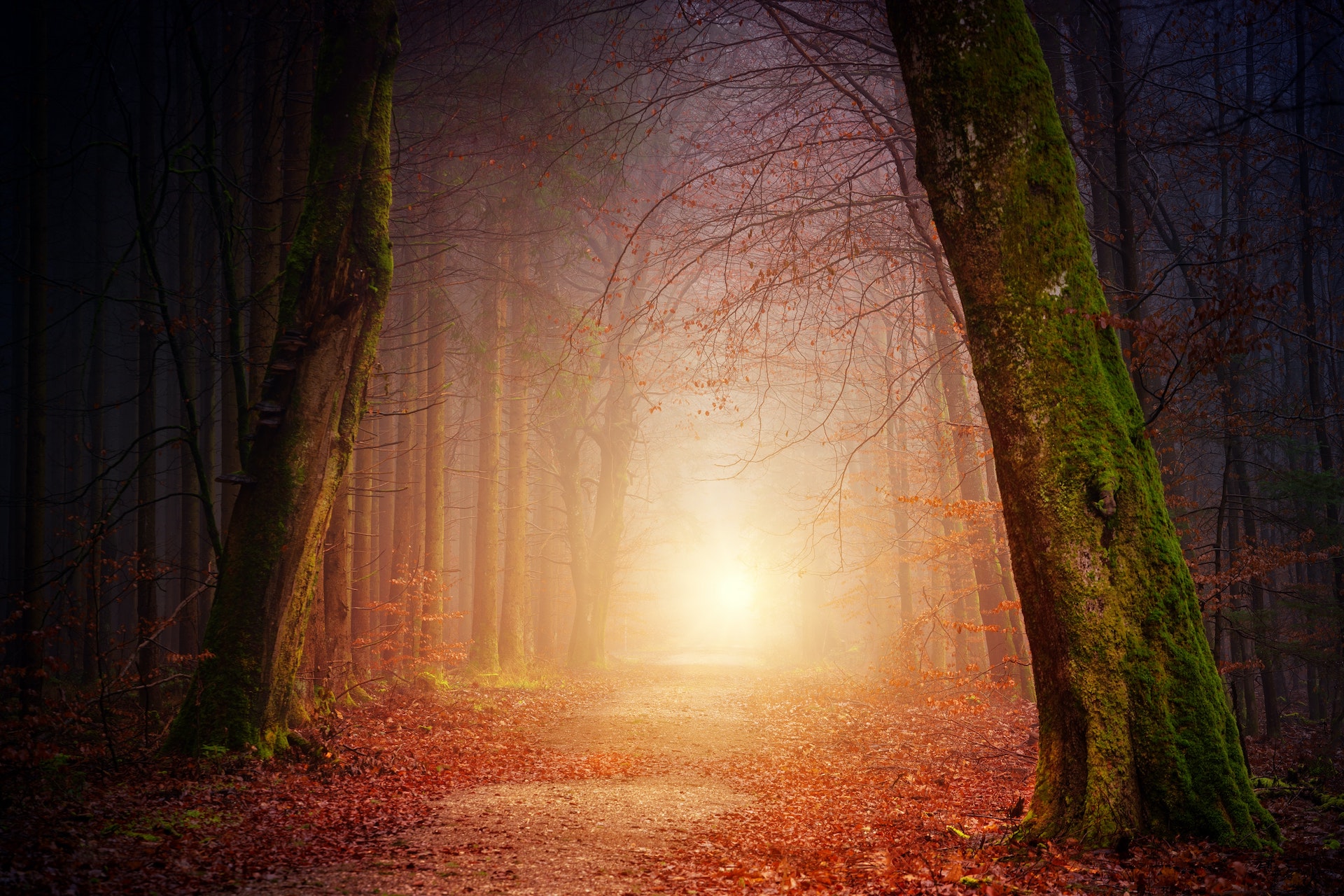 About 7 years ago, I had emergency heart surgery because I had contracted pericarditis, which my physician stated it was by God’s grace I was still alive!

When I was in recovery I had a dream. I use this word very loosely because it was unlike any “dream” I had every experienced before. I will not go into the full details of that experience now, but I must say that never does a day pass that I don’t recall the experience. It changed my whole intellectual and spiritual approach to “religion“!

I am currently a person very much aware that this experience we call life is only transitory. It is a place of preparation, of choices, of opportunities to grow unlike any other place.

I found through my experience a “universality” that all religions and religious beliefs are merely vain attempts to express a simple truth. That the Golden Rule was the central Rule in which to live our lives!

I must admit also that it has been difficult at times to continue on with this process called “living” after experiencing an indescribable experience! Life here pales in comparison to what awaits us.

But I was told: “It is not Your time!” … and like a rebellious child I rebuked this and wanted to remain in this realm of “completeness” but found that it was an effort in vain … and I can recall returning to my body like a hand in a glove and bouncing on the floor beneath my hospital bed and up back into my body.

I have no fear of death now. I see each day as a gift and an opportunity. I try very hard to live the Golden Rule, and honestly some days I fail miserably. But the Living One is patient like a parent would be with a child, and for this I am thankful … because I now realize there is a universality, an inter-connectedness to all people, things, nature, etc. A Divine Plan if you will. So with this I will close for now, I could go on and on.

From: William Harris at WGHarris@magellanhealth.com

Kevin Williams’ reply: Bill, Thanks for sharing your experience with me. It sounds like you certainly had an NDE while in a dream state. I have several such NDEs on my website. Dreams, NDEs, hallucinations, psychic visions, and even thoughts and daydreams are all various forms of the same thing. That is, various forms of experiences in the realm of consciousness (the Other Side, the afterlife, etc.). We truly come from and really belong to this realm of mind and imagination. By comparison, this physical realm pales in existence. So, this is why we can have deceased loved ones appear in our dreams and why we are always connected with the realm of the mind and imagination – our real life after bodily death.