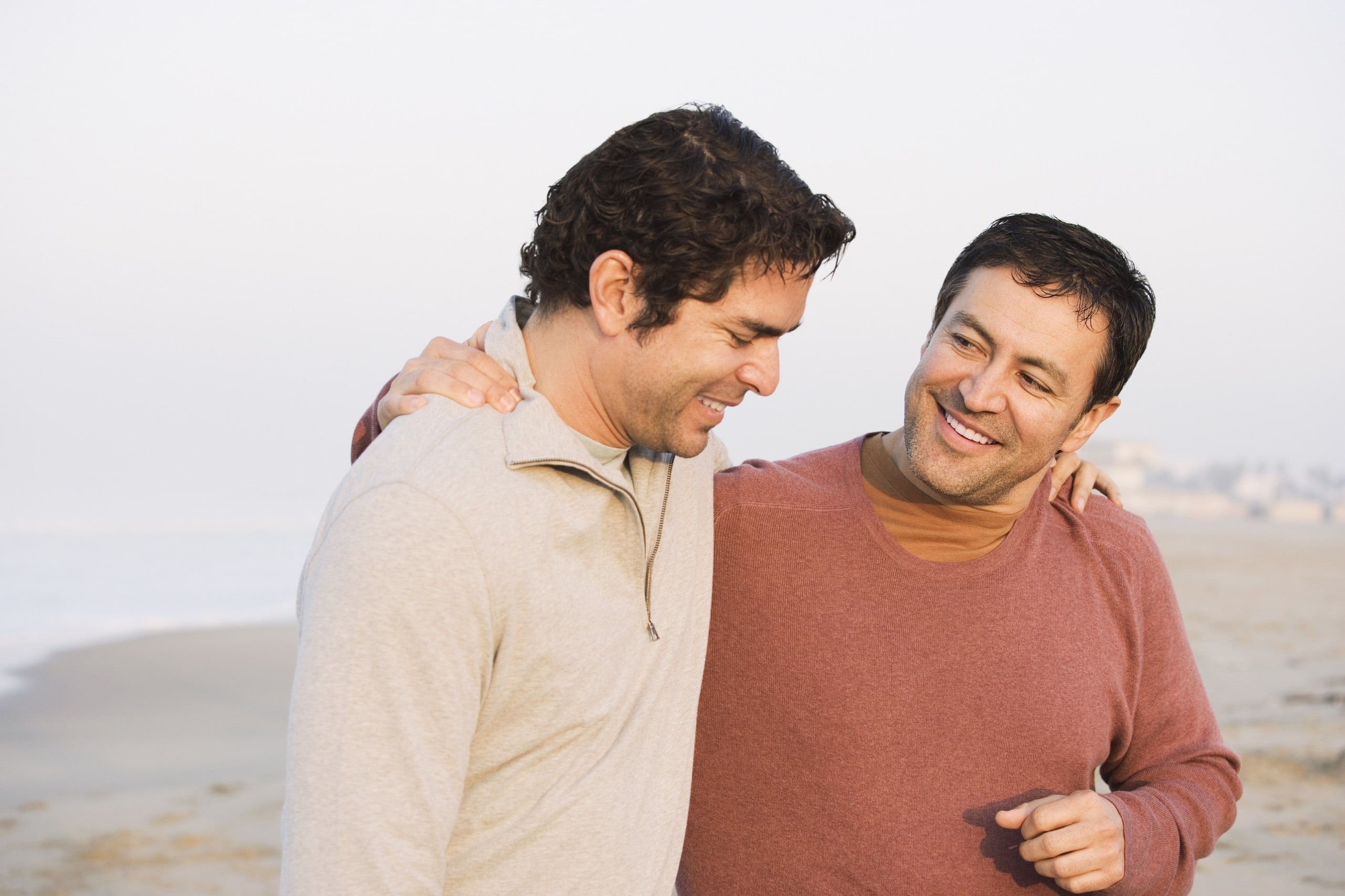 Sylvia Browne (1936-2013) (www.sylvia.org) was a near-death experiencer and a working psychic for more than forty years. Her books were New York Times bestsellers and she appeared on a long list of television programs. This acclaimed psychic had introduced millions of people to a world beyond our own. She was the author of many books including, Adventures of a Psychic (1999), Blessings from the Other Side (2000), and The Other Side and Back (2000). In another book of hers, Life on the Other Side (2002), she explained the process of leaving this world for the next, and how we leave the Other Side to continue our life’s journey on Earth. In Sylvia’s 2008 book entitled, End of Days: Predictions and Prophecies About the End of the World, she predicted the Coronavirus Pandemic when she wrote:

“… in around 2020 a severe pneumonia-like illness will spread throughout the globe, attacking the lungs and the bronchial tubes and resisting all known treatments.” (Sylvia Browne, 2008).

The following is her near-death experience testimony and a summary of what she knows about life on the Other Side. Sylvia described this process more in-depth in her book which I highly recommend, along with all of her other books. When asked why many of her predictions turned out to be false, her response is that only God is 100% accurate.

“I was forty-two and having routine surgery when I flatlined and encountered the following common events:

“The tunnel that immediately appeared didn’t come from up there somewhere, it actually rose up from my body, seemingly from my own etheric substance. Instead of leading up toward the sky, it led across, at maybe a twenty-degree angle, confirming that the Other Side isn’t some distant paradise beyond the clouds. It really exists right here among us, only three feet above our ground level, simply in another dimension with a much higher vibration than ours.

“I didn’t just feel completely alive as I moved through the tunnel, I was completely alive. Only my body, the vehicle I had traveled in during this lifetime; had conked out. I felt weightless, free, and exhilarated, filled with the peaceful certainty that everyone and everything I had ever worried about would be fine. With my newfound sense of timeless eternity, I knew that my loved ones and I would be together again in what would seem like almost no time at all.

“The legendary white light appeared ahead of me, with sacred brilliance and infinite knowledge.

“The figure of a loved one stepped into the large opening at the end of the tunnel, in my case my cherished Grandma Ada. The opening was wide enough that I could glimpse a meadow beyond her, like any grassy, flower-filled meadow on Earth with its colors enriched and magnified a thousand times.

“Obviously mine was on a near-death experience, and two things happened simultaneously to emphasize that point: when I reached out my hand to Grandma Ada, she reached out her hand as well, but her palm was facing me, in a gesture that meant stop. And at that same moment, I heard the faint, distant voice of a friend I’d left standing beside my hospital bed pleading, ‘Sylvia, don’t go, you’re so needed.’

“The sensation of returning to Earth made me feel as if a huge rubber band that had been wrapped around my waist and stretched to its limit was now pulling me back. One second my hand was just inches from Grandma Ada’s, and the next second I was snapped away from her and slammed back into the confining heaviness of my body.

“Not only was I not glad to be back, I felt angry, frustrated, and depressed for days afterward.”

2. A Brief Summary of Sylvia’s View of Life on the Other Side

Upon death, most people go through a heavenly process before entering into heaven. Evil people, instead of experiencing the tunnel and bright light upon death, are sent through what Sylvia calls the left door and enter into an abyss of empty, joyless, nothingness for a brief period of time. After they have reflected upon their actions, they are reincarnated back to Earth. People who commit suicide are sent to a place Sylvia calls the holding place. Here they must make a choice to either proceed through the left door or embrace God and move on to the light. People in the holding place shuffle slowly around in despair in a gray fog with their heads down until they make their decision. According to Sylvia, this is purgatory. It is interesting to note that many near-death experiencers, including George Ritchie, have seen this place.

Most people, who go through the heavenly process, go through a tunnel and towards the light of God. They return home to the place they came from on the other side. Here, they have a reunion with family and friends who have departed before them. After the reunion, most of us are lead by our spirit guide to a building on the other side called the Hall of Wisdom. In a sacred room, we see our lives flash before us on a device Sylvia calls the scanning machine. This device is a domed screen where our lives are placed out in three-dimensional holographic form. Once we have fully evaluated our lives, we are debriefed in an orientation process. This is when we discuss the lifetime previously lived and reviewed in the scanning machine. We meet with guides who are trained orientators who discuss ways of amending for previous mistakes. We receive help if we were unprepared for our crossing over into the spirit realm. If those whose transition is especially difficult, the orientation process is preceded by another process called cocooning. This is when the person is put into a restful, healing sleep for as long as it takes for them to feel healthy. In extreme cases, people are taken to a structure called the Towers where extremely confused people undergo a deprogramming process.

3. The Seven Levels of Advancement

Once a person has adjusted to the transition, they can visit a heavenly “Hall of Records” where historical data is stored such as the charts of everyone’s past lives. Another beautiful structure is the Hall of Justice where people go before the Council of Elders who are highly advanced spokespersons of God who help us decide how we are to progress further into the spirit realm. Sylvia describes seven levels of advancement and they are:

The Seven Levels of Advancement

Level 1: The reunion and homecoming previously discussed
Level 2: The orientation process previously discussed
Level 3: Becoming skilled in a particular vocation
Level 4: Becoming creative in the arts
Level 5: Researching areas of progress and passing the knowledge to Earth through a process of infused knowledge
Level 6: Becoming a teacher or leader
Level 7: Forfeiting your identity as a personality by willingly absorbing into the light of God

As it is on Earth, so it is in heaven in that life is what we make of it. On the other side, we do what we choose to do and advance as far as we choose to and when we choose to.

At some point, people recognize the need for even further advancement and therefore choose to return to Earth to gain this spiritual advancement. With the help of a spirit guide, they write up a new chart, an incarnation which will meet their goals. They then proceed to the Hall of Justice where they meet once again with the Council of Elders. Here, the council prepares people for their next incarnation. When they are ready to incarnate, their family and friends are gathered together to bid farewell. Once they have said their goodbyes, they can meet with a spiritual teacher, such as Buddha or Jesus, to embrace them in their divine light. People are then taken to the Towers and are eased into a deep sleep. The descent into the womb begins and a new life is born on Earth. 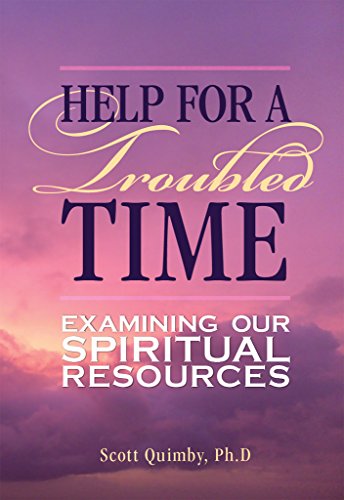 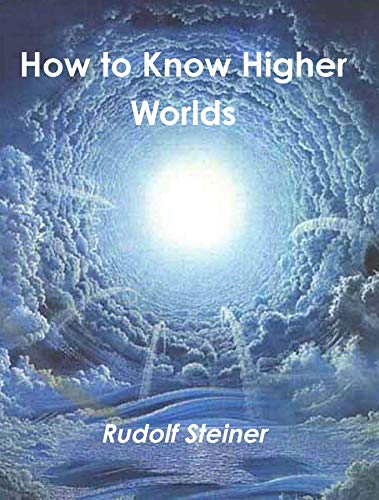 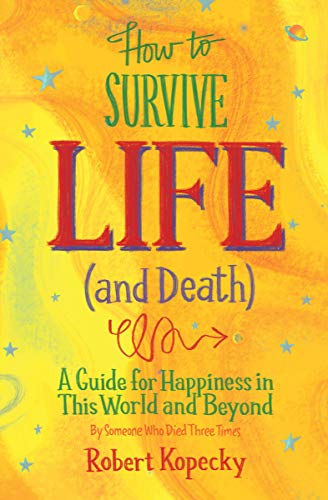 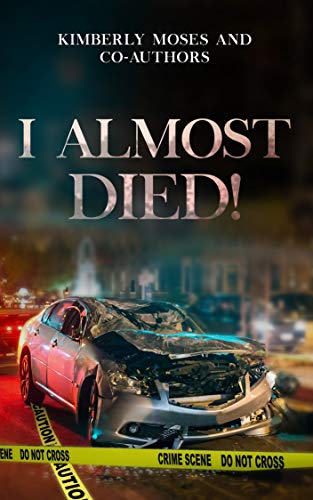 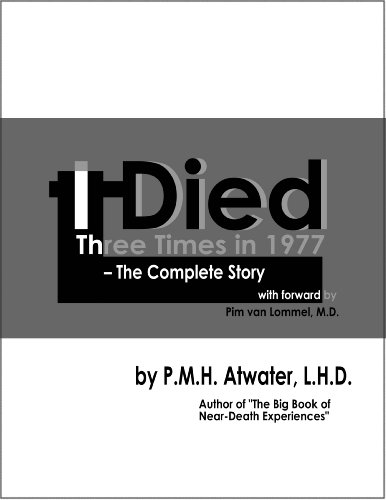 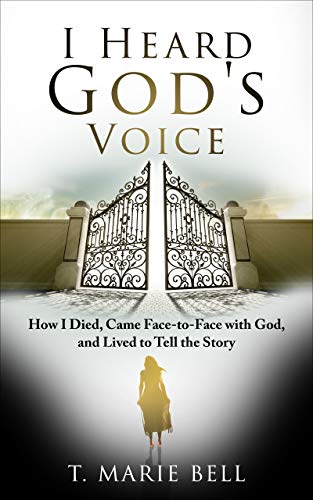 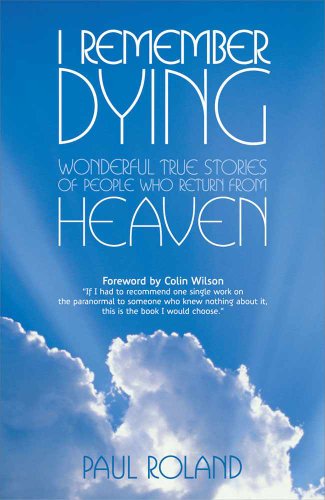