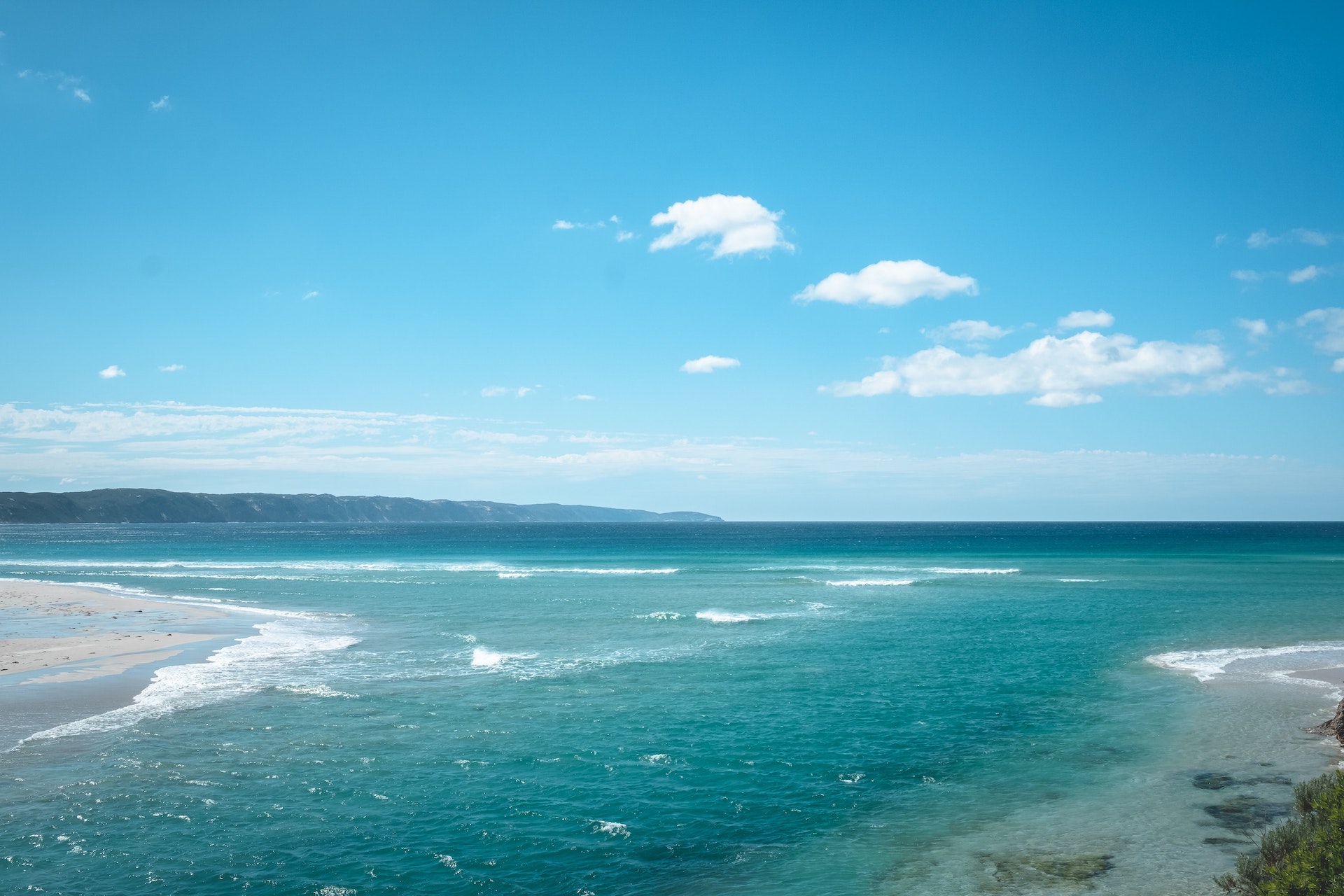 I’ve been reading your site for about a few months and have been very impressed with it’s contents. All of the experiences of others has really given me a new form of spiritual awakeness. I do, however, need your opinion on what I believe to have been an NDE (through dreaming) About two weeks ago. Basically what happened was, after I fell “asleep,” for the lack of a better term, I remember “waking up” only to find myself in complete darkness. I’ll assume this darkness was the Void. I was not afraid, nor did I see anything else around me. All was silent and I was quite content to just sit there forever, thinking nothing odd and even being curious about my new situation. I knew I was not dreaming in the conventional sense of the word, since I was not merely a passive observer. It also wasn’t a lucid dream. I’ve had plenty of those in the past and they were all different in the aspect that I knew immediately that I was definitely dreaming. This was completely different.

I waited in the Void for what seemed like a few seconds after my “awakening” and saw a bright light take shape from out of the corner of my right “eye.” It was far away, a bit bigger than a pinprick though. I remember saying, “Ooh, that’s the tunnel” and knowing God was at the end of it. It kept vanishing for a split second at a time, and every time it came back, it was closer until finally I “physically” moved through the remainder of the journey and arrived at the top of the tunnel. Right in front of me was an open “portal.”

Immediately inside of it, I recognized a beautiful looking figure glowing the most intense blue I’ve ever seen. Eventually he allowed me to see him as how I’d always imagined him. It was Jesus. Directly behind him I saw God, but only as a ball of the most brilliant bright light. The sun is only a pale yellow shadow compared to his brilliance. Yet it didn’t hurt to look at him. I remember thinking that if these had been my mortal eyes I would have been blinded. Yet I was completely drawn to this light with such a longing that I didn’t want to leave.

They appeared to be suspended in a bright blue sky with swirling white clouds around. When I tried to cross from the tunnel into the light, I was stopped at point where Jesus was standing. At first I thought he had just physically blocked my way and I had bumped into him or something. So I tried again and again, about five more times, before realizing that there was just no way he was going to let me pass to the Other Side. I was neither disappointed nor angry. Just intensely curious.

I can’t even describe the way I was stopped. I didn’t bump into any physical force wall or anything, nor even bump into Jesus. I would approach and just be halted. But it didn’t feel like being halted. There really aren’t any words for it. I was just gently stopped.

I never felt any infinite love nor any infinite knowledge being transferred to me in any way — just an intense peace. After failing in all my attempts to be with them, I backed off from the portal and just tried to catch glimpses of God behind Jesus. I kept thinking that I could see him a bit better if the Lord moved a bit. He did so as I thought this, but then promptly moved back in front to bring my attention back to him. We sat there for a while just staring at each other. I guess he was waiting for me to say something, but instead the only thought that came into my mind was, “I wonder why he’s not saying anything?”

After about a minute of this “staring contest,” I found myself backing away from the light and rocketing back down the tunnel. The light grew smaller and smaller until only a crack of it remained. I kept thinking, “Please don’t take the light from me.” It quickly receded and vanished after that. After I reached the bottom of the tunnel, I ended up being dumped into a “normal” dream, per se. Though it was one that I knew I’ve had before.

As an aside, I was not aware of any physical body, but I was more like a “puff ball” of energy. I was not breathing. It felt more natural to not breathe. I was neither cold nor hot — just the perfect temperature always. Nor did I have any sense of time or space — just contentment and peace.

After I woke up back in the world of the living, I found the aspects of my regular dream to be fading quickly as I would expect. However, my journey to God left me with complete recollection. There is not one detail that I cannot remember even to this day.

I don’t know if they were waiting for me to say something and just got tired of me, or whether they just wanted me to know that they were real. Either way, I had prayed previously for an audience with God and Jesus to ask for advice and guidance on my life to teach me to do good in his name and for his glory. And yet, the only thing I could think of was to wonder why there were just standing there, not letting me in, yet, not saying anything either. I guess I blew it.

Any thoughts or interpretations would be greatly appreciated. Please feel free to post it if you see fit. Thanks. 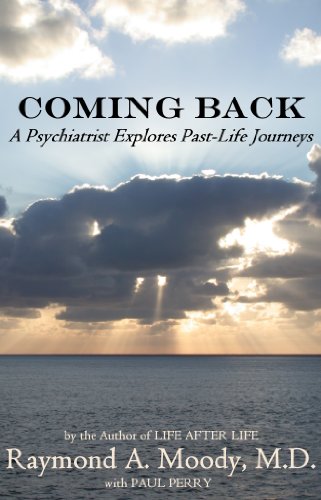 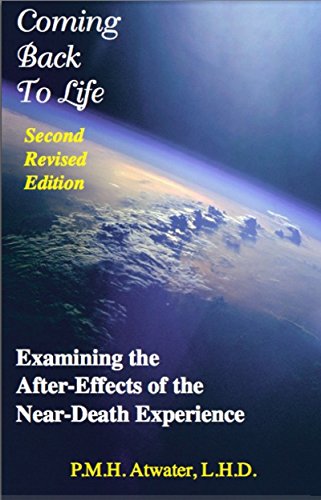 Coming Back to Life: Examining the After-Effects of the Near-Death Experience
P.M.H. Atwater
Buy on Amazon

Coming Back to Life: Examining the After-Effects of the Near-Death Experience
P.M.H. Atwater
Buy on Amazon 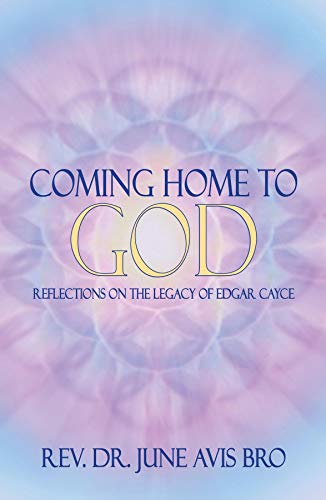 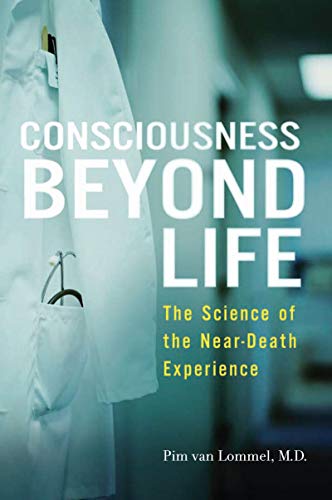 Consciousness Beyond Life: The Science of the Near-Death Experience
Pim Van Lommel
Buy on Amazon

Consciousness Beyond Life: The Science of the Near-Death Experience
Pim Van Lommel
Buy on Amazon 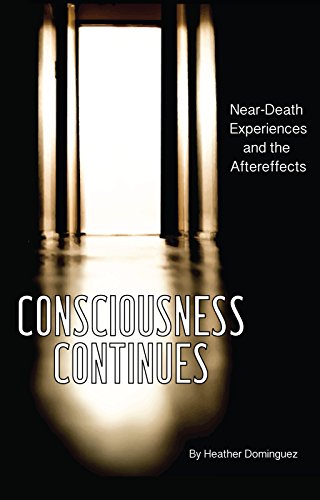