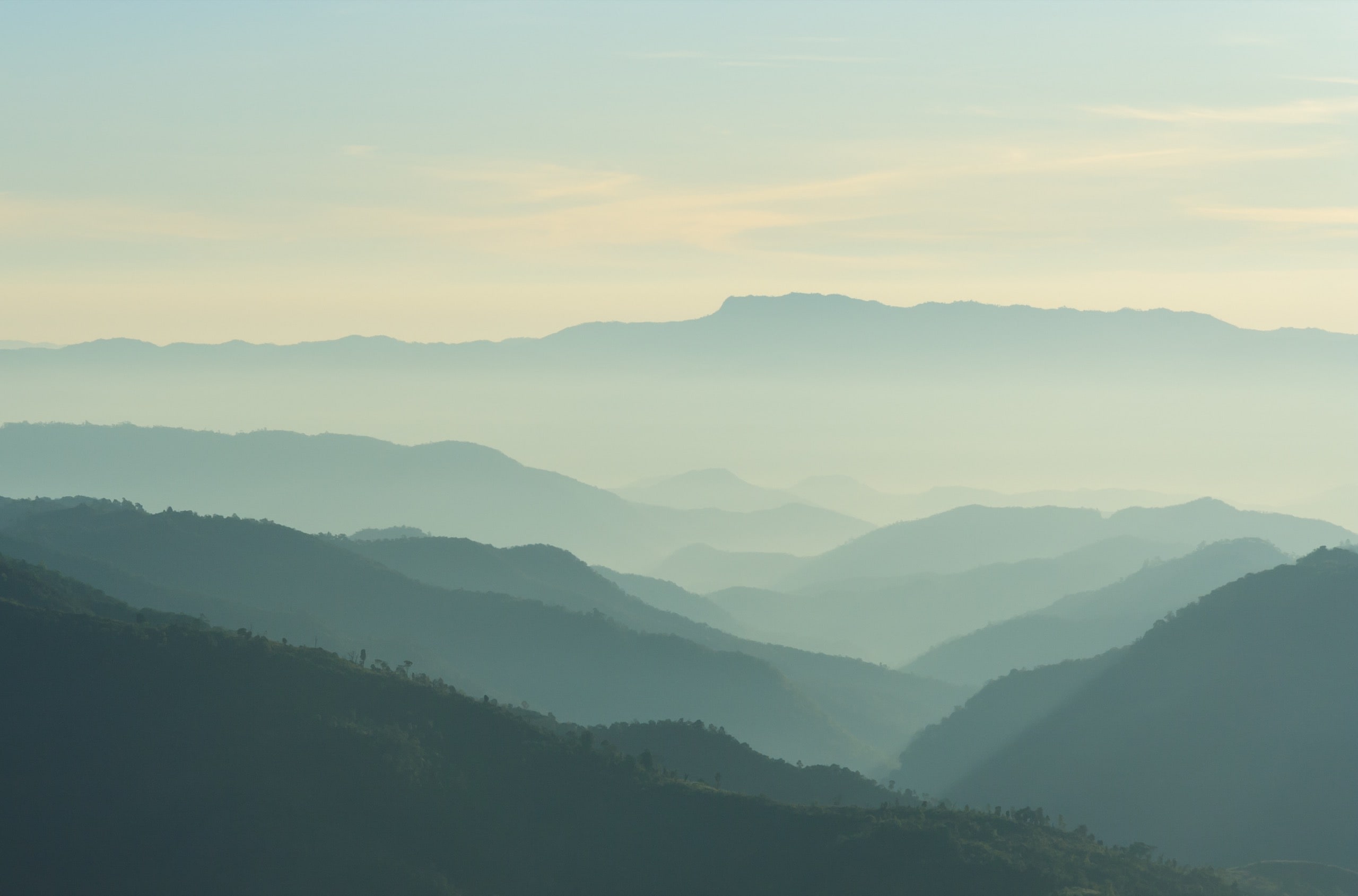 I was wondering if you had any information on people crossing over while the person was dreaming. In all of your research has this ever came up? I ask this because I had an event like this happen to me, at least I believe I crossed over.

The dream at the beginning was very hazy and I was more of an observer as are most of my dreams. I was driving in an old beat-up van and felt that I was being chased by someone. I was trying to find an escape route when I found a tunnel to drive into and figured I could escape through there. As I was going through this tunnel, the light in front of me began to get brighter and brighter. This is when the dream took its turn.

As soon as I emerged from the tunnel, I became self aware, totally and fully. This was no longer a dream. I could see things as if I was wide-awake, think clearly, see clearer than I could in my waking state. Imagine the waking state that you are in right now. That’s how it was in the dream but far more colorful and visual. The colors were so sharp and crisp, there were clouds that glowed yellows, purples and golds. The sky was the bluest blue you could imagine.

I was just within moments of realizing that I wasn’t on Earth when the feelings of joy, happiness, love, glee, everything that is tied to all that’s good rushed over me and I can absolutely say I have never felt this way before. It was truly an amazing experience. (If everyone in the world could feel the way I did at that moment, wars would be a thing of the past. The Earth would unite.) Further down the road a little was a bridge that spanned a river. On the other side was a gigantic modern city, it reached as far as I could see. As I walked closer to this bridge there was a person that seemed to have human form but it was more or less just a formed black shadow. There seemed to be a slight aura around this person, it wasn’t much but enough to see it. I kept walking forward and said Hello to this person, but He/She just raised their hand as to say Hi and kept walking past me never saying a word. He/She then continued down towards the tunnel I just came from. Just as I reached the beginning of the bridge is when I was pulled back and out of this place and I was whisked through a tunnel feet first. I then woke in my bed with a jolt.

I have three theories on what might have happened:

(1) I actually did pass on but I was sent back.

(2) During my dream I crossed from the dream plane to the astral plane heaven on accident.

(3) I had a lucid dream I can’t explain the feelings of love if it was.

I’d like to hear what you think, Ken Merriman

Kevin Williams’ reply: What if I told you it was all three? There is compelling evidence in dream research that during our dreams our conscious awareness shifts away from our physical consciousness (physical body and conscious awareness) to our subconscious awareness (what religions call “our soul“). This is just a fancy way of saying that when we dream, we have an out-of-body experience into a different level of existence or consciousness (called the “astral plane” by out-of-body researchers – or the “soul realms” or “heavens” or “bardos” of the afterlife by religions – or quantum physics might call it is another “dimension” – consciousness researchers call it another level of consciousness). Whatever you call it, our dreams are actual “afterlife” experiences. Many people are not aware of this and pay no attention to their dreams or try to remember them or learn from them. This is unfortunate because we spend roughly one third of our lives asleep and our dreams are a wealth of spiritual information if we can only transfer it from our subconscious mind into our conscious mind. The fact that we spend so much of our lives asleep is one good reason to believe that we are actually spirit beings having a human experience. But because it was a lucid dream – that is, you were dreaming in your subconscious mind and suddenly woke up (became conscious) during your dream but remained physically asleep. In a sense, all dreams are NDEs in that they are out-of-body experiences in the afterlife (actually, we are already in the afterlife because the physical realm is just another level of consciousness or realm in the afterlife). But normally we are not aware of the full nature of being conscious during a state of complete subconsciousness (dreaming). And this is what makes lucid dreams so wonderful. I have only had two brief lucid dreams in my life. One of them was two days after my mother died and when she interrupted my dream by appearing in it (which immediately made me lucid) to tell me she was still alive. My sister had an identical dream of her that same night.

Lucid dreams are interesting because it feels like suddenly being aware of all the colors and detail in your dream. But the most interesting part is that you can actually make things happen during a lucid dream whereas, during a regular dream, things happen to you as if you have no control and are a passive observer.

Anyway, my understanding is that there are many different kinds of dreams. Some dreams are heavily symbolic (the language of our soul) and need to be interpreted to be consciously understood – like the Book of Revelation. Some dreams are ways for us to work out current problems in life on a different level. Some dreams are prophetic. Some dreams are just for fun. According to Edgar Cayce, nightmares are mostly the result of your body warning you about a health problem or about dealing with a difficult problem in life. Some dreams are highly sexual and personal and there are reasons for these as well. The point is this: If you want to know what the afterlife is like while on this physical realm, learn more about your dreams. They are more important that the general public is aware of in general. Perhaps this is the problem with this world.

I have many articles on my website with some good information about dreams. I did a complete search on my website and here are the results. Hope they help. 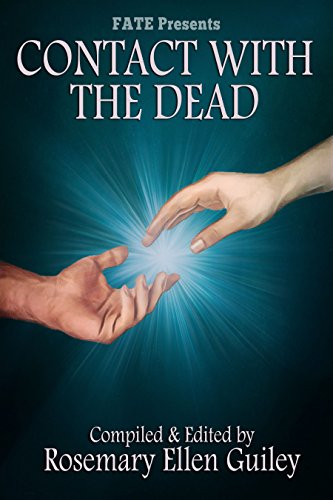 Contact with the Dead
Rosemary Guiley
Buy on Amazon

Contact with the Dead
Rosemary Guiley
Buy on Amazon 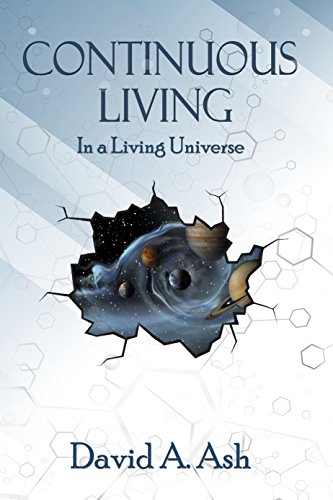 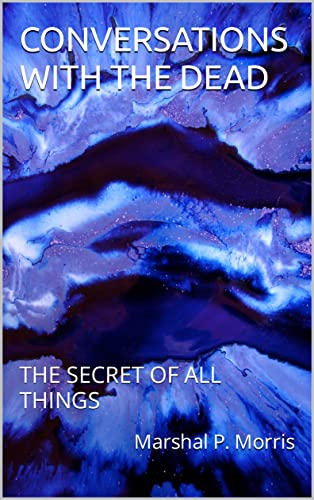 CONVERSATIONS WITH THE DEAD: THE SECRET OF ALL THINGS
Marshal Morris
Buy on Amazon

CONVERSATIONS WITH THE DEAD: THE SECRET OF ALL THINGS
Marshal Morris
Buy on Amazon 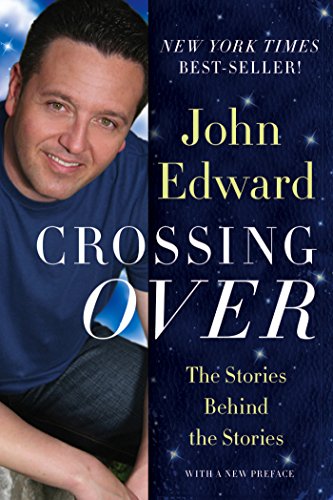 Crossing Over: The Stories Behind the Stories
John Edward
Buy on Amazon

Crossing Over: The Stories Behind the Stories
John Edward
Buy on Amazon 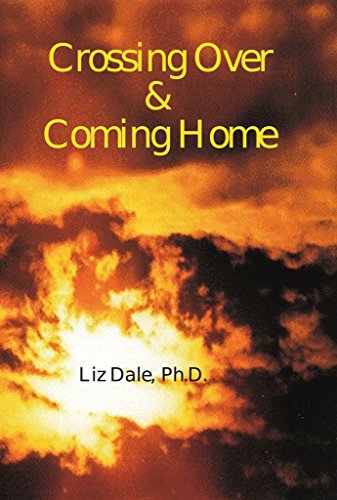 Crossing Over and Coming Home
Liz Dale
Buy on Amazon

Crossing Over and Coming Home
Liz Dale
Buy on Amazon 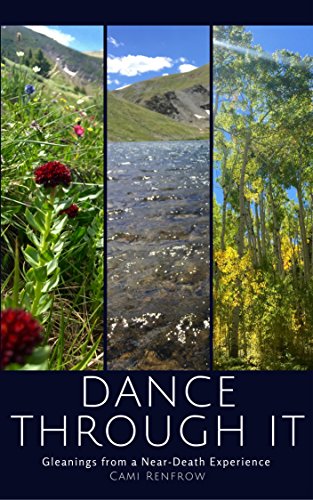 Dance Through It: Gleanings From a Near-Death Experience
Cami Renfrow
Buy on Amazon

Dance Through It: Gleanings From a Near-Death Experience
Cami Renfrow
Buy on Amazon