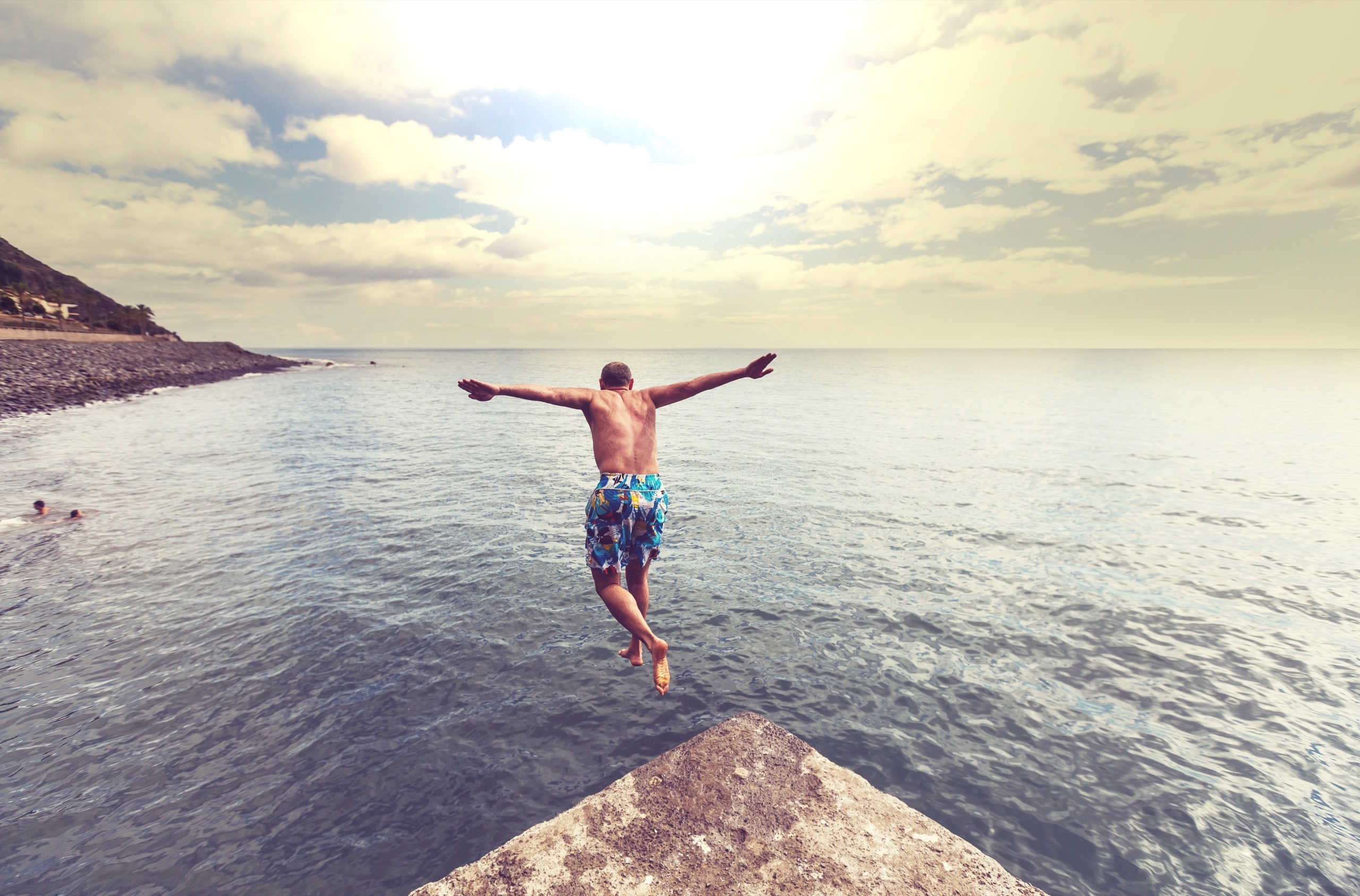 I received the following near-death experience by email from a friend of Emanuel Tuwagirairmana. When I read it, I found it too incredible to believe. I emailed his friend and asked for some kind of verification that this experience was true. He mailed me a photo of Emanuel which displayed the aftereffects of his NDE on his body. I am still not convinced yet that his experience has not been embellished, but I profile it for you to decide. When reading these kind of reports, it is good to keep in mind an important fact. Jody Long, a researcher with NDERF.org, stated it perfectly. She said:

I believe that Emanuel’s experience may fit this bill. His experience is certainly fascinating as you will see.

Although Emanuel Tuwagirairmana was a Christian, he admitted he wasn’t faithful in living the way he knew he should. In 1994, he was wounded in the Rwanda Genocide, when a Hunti-led mass slaughter of the Tutsi minority took place during a period of four months. The Human Rights Watch estimated that the death toll decimated about 20 percent of the country’s population.

Emanuel was seriously wounded in his left arm. To save their own lives, Emanuel and ten other Tutsis hid inside Kabwai School in Gitarama, which was less than 25 miles from Kigali, the capital. While there, Emanuel’s wounds on his body grew worse and one morning his friends realized he had died. They could not bury him as it was very dangerous to move out of the school. They hid in Kabwai School in Gitarama town, about 45km from the capital Kigali. They wrapped his body in a bed cover and by now his body was smelling and fluids were coming out of it. This situation lasted for seven days!

Emanuel had a near-death experience and was taken to heaven. He says he did not know how he got out of his body; but, suddenly he just saw a man at a gate. The man told him that he was an angel and that they were standing at the gate to heaven.

He realized he was putting on a heavenly body which was far more beautiful than the earthly body. He was then taken through a beautiful and sweet-smelling flower garden. There, he met Christ who presented himself to Emanuel in two forms: first, with a body of scars, and second, with a perfect body.

Jesus brought Emanuel back to Rwanda in the very house where his dead body was. They stood up in the room and no one could see them. Jesus showed Emanuel his dead body. It looked terrible. Jesus told him that one day after his visit in heaven, he will go back in that body.

Emanuel could hear the conversation of people in the room where his body was. They were saying, “Oh, the saved man has died!”

Jesus took Emanuel back to heaven and showed him a beautiful city. Emanuel said this was a very beautiful city with houses he has never seen anywhere in the world. There was a lake there and he was told he could not go across it.

He was surprised to see, across the lake, some of his friends who had died in Rwanda including a Muslim. Emanuel was surprised he did not see some devout Christians with whom he had been serving God with. He asked Christ how a Muslim could be in heaven. Jesus told him that as this Muslim was dying, he called upon the name of Jesus, and Jesus saved him from hell. Then Emanuel asked him why a certain devout Christian lady who had served God with him in Rwanda was not in heaven. Jesus replied it was because of her refusal to forgive those who had refused to visit her in the hospital when she was sick. Emanuel mentioned another name and Jesus told him that the reason that person was not in heaven was that he stole money which Christians had contributed to assist the sick.

Emanuel then saw a very brilliant light across the lake. Jesus told Emanuel he could not approach the throne of God since his time to leave the Earth had not yet come.

Emanuel was then shown hell which he said was very filthy. Those in hell are made to work like slaves all the time.

Jesus then gave Emanuel something which looked like a big tablet of chocolate and told him to eat it. It tasted like chocolate! After he had eaten it, Jesus told him that he had eaten the whole Bible and that when he return to Earth, he would be able to memorize all the verses without opening the Bible. A friend of Emanuel testifies that this is true. The man has all scriptures in his head.

After seven days since his death on Earth, Jesus told Emanuel it was time for him to return to his body on Earth. Jesus assigned him to go and testify to what he had seen and to ask people to repent and turn away from sin. Jesus gave him three guardian angels to protect him always.

Emanuel felt like refusing to leave heaven, but Jesus just touched him with a fingertip. Emanuel then found himself entering his earthly body which was full of maggots. He says he used his hand to get maggots out of his mouth.

His friends could not believe their eyes when they saw Emanuel’s rotten body shaking and the straps getting loose. Although most of the other ten were very sick, they crawled and ran out of the school room shouting they had seen a ghost. They returned after hearing Emanuel’s voice pleading for them to return.

One of Emanuel’s arms had been eaten a lot by maggots which was causing the arm to almost fall off. He was then taken to a hospital in Kigali. God told Emanuel not to worry and not to accept the doctors proposed surgery whereby his arm would be cut off.

In God’s supernatural working ways, God appeared in a vision to a doctor in Australia. God instructed the doctor to go to Rwanda to look for Emanuel and to take all the necessary tools which would enable the doctor to perform an operation to Emanuel’s arm still attached to his body. God gave the doctor all the details about Emanuel including the hospital in Kigali including his photo. This doctor flew to Rwanda and located Emanuel.

After healing, Emanuel started his ministry of testifying to what he saw in heaven. Everywhere Emanuel goes, there are miracles. For example, in Rwanda he prayed and a very powerful witch, feared all over Rwanda, lost all of his powers. In Tanzania, Emanuel was imprisoned for preaching to and converting Muslims. While in prison, he prayed and a powerful wind destroyed the prison. Prison officials set him free the following morning. Right now, Emanuel ministers in Kenya and South Africa. He travels to different countries to share his testimony with others. 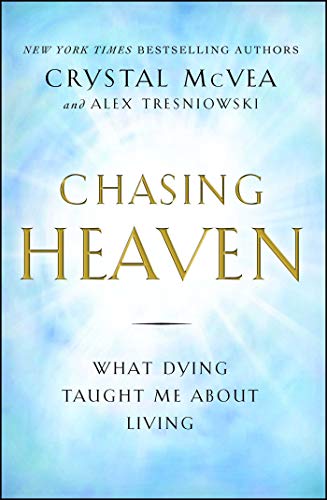 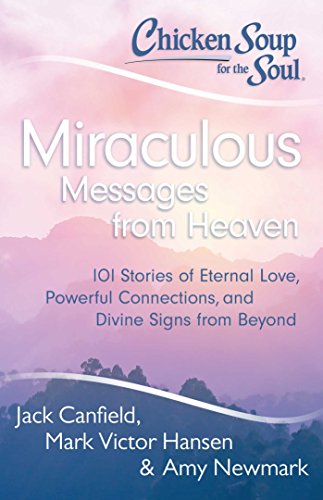