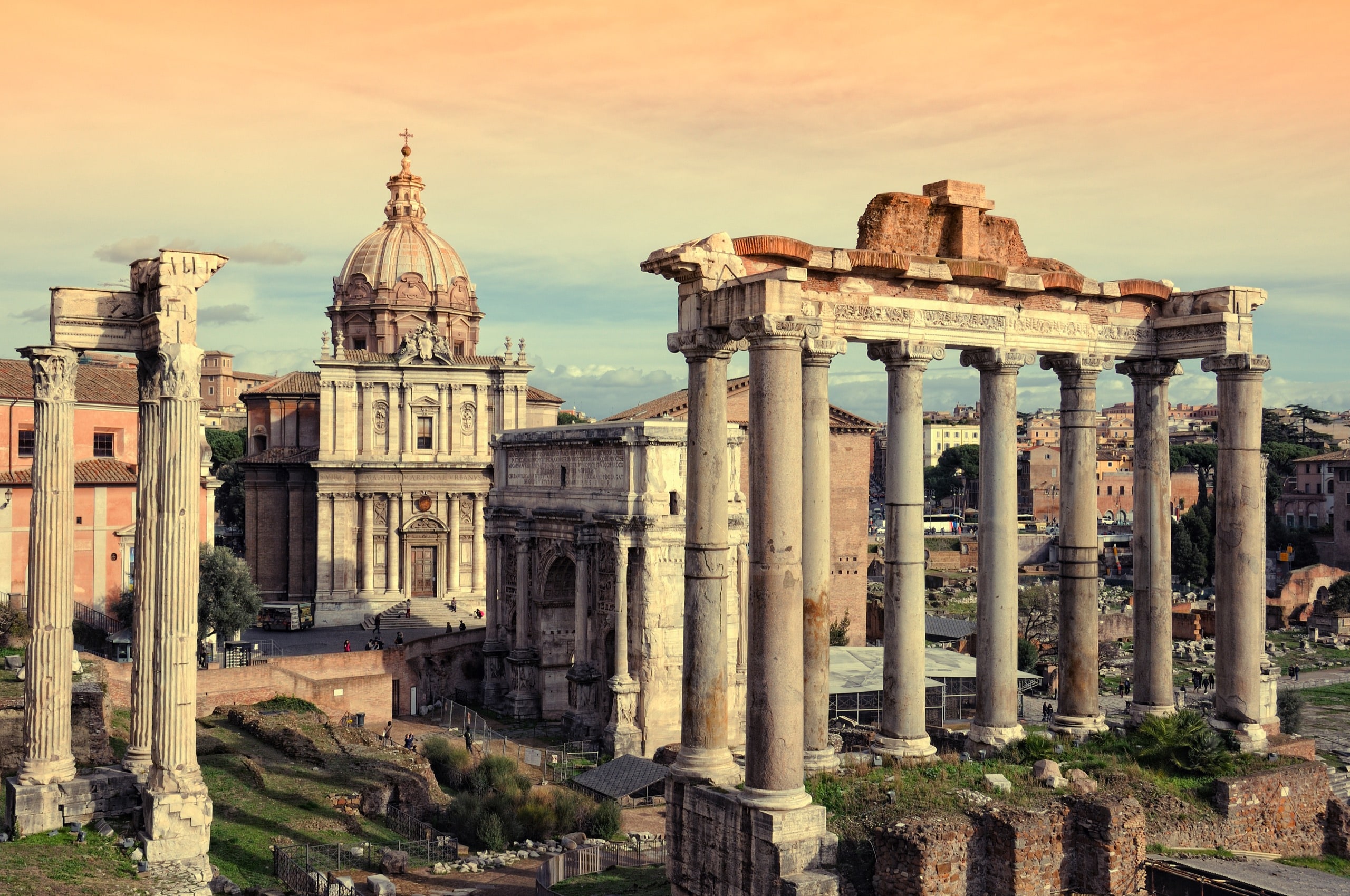 Reports of near-death experiences are not a new phenomenon. A great number of them have been recorded over a period of thousands of years. The ancient religious texts such as the Tibetan Book of the Dead, the Bible, and Quran describe experiences of life after death which remarkably resembles modern NDEs. The oldest surviving explicit report of an NDE in Western literature comes from the famed Greek philosopher, Plato, who describes an event in his tenth book of his legendary book entitled Republic. Plato discusses the Myth of Er, a soldier who awoke on his funeral pyre and described his journey into the afterlife. But this story is not just a random anecdote for Plato. He integrated at least three elements of the NDE into his philosophy: the departure of the soul from the cave of shadows to see the light of truth, the flight of the soul to a vision of pure celestial being and its subsequent recollection of the vision of light, which is the very purpose of philosophy.

In Plato’s Republic, he concludes his discussion of immortal soul and ultimate justice with the story of Er. Traditional Greek culture had no strong faith in ultimate justice, as monotheistic faiths do. Ancestral spirits lingered in the dark, miserable underworld, Hades, regardless of their behavior in this life, with no reward or punishment, as Odysseus learned in his Odyssey. But Plato, perhaps importing some Orphic, Egyptian or Zoroastrian themes, drew on the idea of an otherworldly reward or punishment to motivate virtuous behavior in this life. The first point of Er’s story is to report on this cosmic justice; it is:

“..the tale of a warrior bold, Er, the son of Armenious, by race a Pamphylian. He once upon a time was slain in battle, and when the corpses were taken up on the tenth day already decayed, he was found intact, and having been brought home, at the moment of his funeral, on the twelfth day as he lay upon the pyre, revived, and after coming to life related what, he said, he had seen in the world beyond. He said that when his soul went forth from his body he journeyed with a great company and that they came to a mysterious region where there were two openings side by side in the Earth, and above and over against them in the heaven two others, and that judges were sitting between these, and that after every judgment they bade the righteous journey to the right and upward through the heaven with tokens attached to them in front of the judgment passed upon them, and the unjust to take the road to the left and downward, they too wearing behind signs of all that had befallen them, and that when he himself drew near they told him that he must be the messenger to humanity to tell them of that other world, and they charged him to give ear and to observe everything in the place.” (Republic X,614 b,c,d)

From the other tunnels came souls preparing for reincarnation on Earth. From above came souls happily reporting “delights and visions of a beauty beyond words.” From below came souls lamenting and wailing over a thousand years of dreadful sufferings, where people were repaid manifold for any earthly suffering they had caused. Journeying on, the newcomers saw:

“..extended from above throughout the heaven and the Earth, a straight light like a pillar, most nearly resembling the rainbow, but brighter and purer … and they saw there at the middle of the light the extremities of its fastenings stretched from heaven, for this light was the girdle of the heavens like the undergirders of triremes, holding together in like manner the entire revolving vault.” (Republic X, 616 b,c)

The cosmic axis is a rainbow light holding together the eight spheres revolving around the Earth, each guided by its Fate, a daughter of Necessity. One of these Fates casts before the crowd to be reincarnated a number of earthly destinies from which they may choose to be, for example, a tyrant, an animal, an artist, or, as Odysseus carefully chose, an ordinary citizen who minds his own business. Then, just before returning to Earth as a shooting star, each soul is required to drink from the River of Forgetfulness, so that all these cosmic events will fade from memory. Only Er was not allowed to drink and forget.

Thus Plato’s cosmology is framed in the story of an NDE, although it obviously has been elaborated beyond an individual account into a collective cosmology. This amazing vision of the universal light, immortal soul, reward and punishment, reincarnation and even tunnels, is echoed 2,500 years later in our contemporary NDE reports.

Plato’s allegory of the cave in the Republic similarly reflects the centrality of the cosmic light of wisdom. Chained inside a cave, looking at a wall dancing with shadowy figures, residents take there figments to be reality:

“Such prisoners would deem reality to be nothing else than the shadows of the artificial objects.”

But then one prisoner is freed and, climbing out of the cave with dazzled eyes, discovers the blazing sun and the true world that it floods with light.

“When one was freed from his fetters and compelled to stand up suddenly and turn his head around and walk and to lift up his eyes to the light, and in doing all this felt pain and, because of the dazzle and glitter of the light, was unable to discern the objects whose shadows he formerly saw, what do you suppose would be his answer if someone told him that what he had seen before was all a cheat and an illusion, but that now, being nearer to reality and turned toward more real things, he saw more truly?” (Republic VII,515 c,d)

Plato uses the image to convey the soul’s philosophical awakening to the realm of archetypal forms. Several parallels with NDE reports stand out. The shock of the discovery through the light, reversing all previous convictions, echoes loudly the experiencers’ radical shift in consciousness. When the wanderer returns to the cave and attempts to awaken his mates to the true light, he provokes laughter and even death threats:

“And if it were possible to lay hands on and to kill the man who tried to release them and lead them up, would they not kill him?” (Republic VII, 517a)

This reference to Socrates‘ death reflects the pain of misunderstanding and rejection felt by survivors of an NDE, and the subsequent difficulty adjusting to the ordinary world of shadows. The returning bearer of visionary discoveries is despised for upsetting the cave’s established order.

The flight of the immortal soul toward an incredible vision of pure celestial being, Plato describes in the Phaedrus. Drawn out by love and beauty, the soul is carried as on a chariot pulled by two eager steeds, upward to join a magnificent circular parade of souls (the Milky Way), each following the Greek god it most favors (Ares for warriors, Zeus for wise leaders, Hera for royalty, etc.) All parade around the cosmic cycle, straining for a view of pure being in the center. Those who see more of it are reincarnated with more memory of the universal forms of pure truth, justice, beauty, temperance and love:

“..every human soul has, by reason of her nature, had contemplation of true being; else would she never have entered into this human creature … Some, when they had the vision, had it but for a moment … Few indeed are left that can still remember much.” (Phaedrus, 249e-250a)

Like an initiation into a mystery religion, our eternal souls are enlightened by:

“…the spectacles on which we gaze in the moment of final revelation; pure was the light that shone around us, and pure were we.” (Phadrus, 250c)