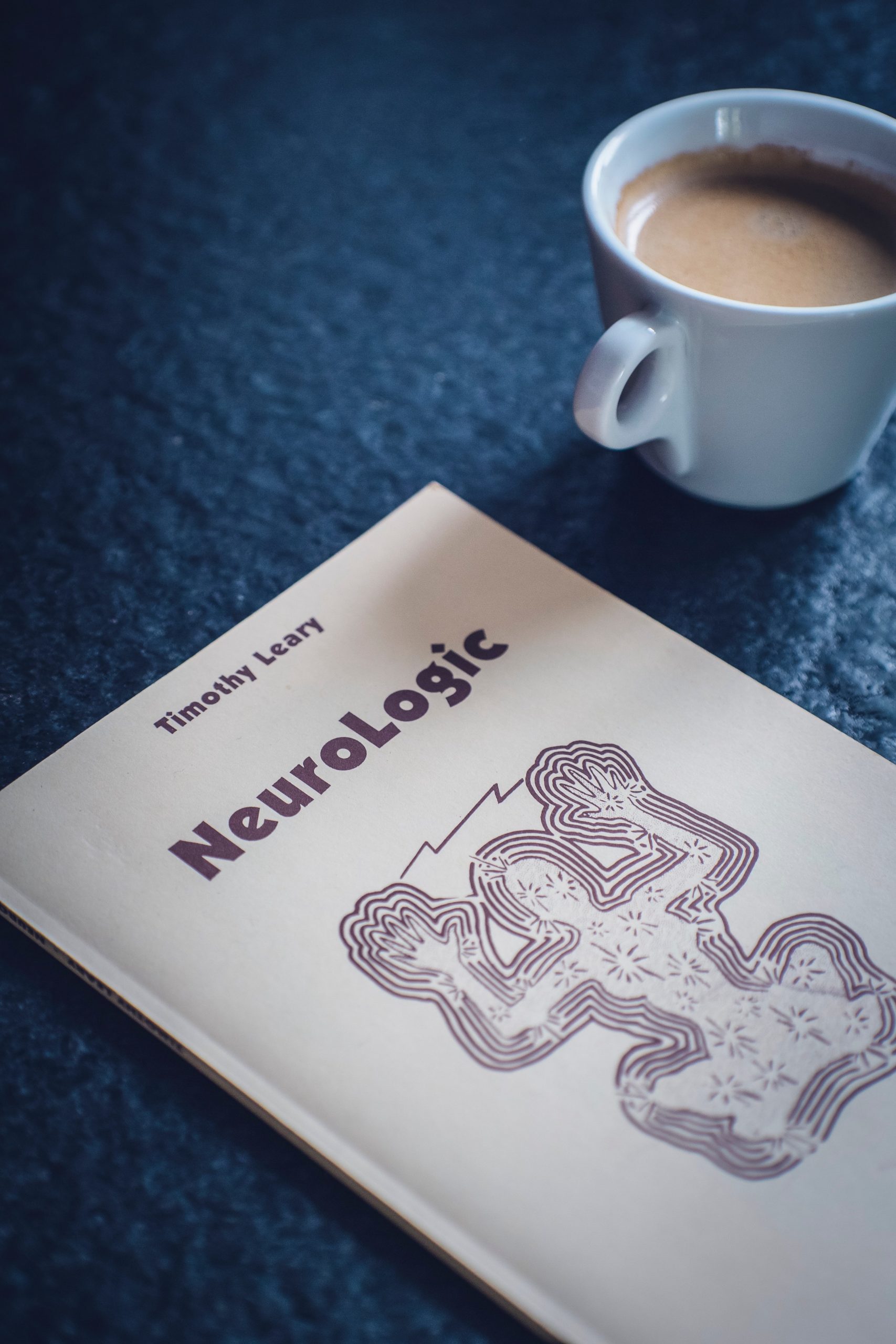 The following is an excerpt from Ralph Metzner‘s excellent book, The Psychedelic Experience. It is based on the Tibetan Book of the Dead and co-authored by the late Timothy Leary.

A psychedelic experience is a journey to new realms of consciousness. The scope and content of the experience is limitless, but its characteristic features are the transcendence of verbal concepts, of space-time dimensions, and of the ego or identity. Such experiences of enlarged consciousness can occur in a variety of ways: sensory deprivation, yoga exercises, disciplined meditation, religious or aesthetic ecstasies, or spontaneously. Most recently they have become available to anyone through the ingestion of psychedelic drugs such as LSD, psilocybin, mescaline, DMT, etc.

Of course, the drug does not produce the transcendent experience. It merely acts as a chemical key – it opens the mind, frees the nervous system of its ordinary patterns and structures. The nature of the experience depends almost entirely on set and setting. Set denotes the preparation of the individual, including his personality structure and his mood at the time. Setting is physical – the weather, the room’s atmosphere; social – feelings of persons present towards one another; and cultural – prevailing views as to what is real. It is for this reason that manuals or guide-books are necessary. Their purpose is to enable a person to understand the new realities of the expanded consciousness, to serve as road maps for new interior territories which modern science has made accessible.

Different explorers draw different maps. Other manuals are to be written based on different models – scientific, aesthetic, therapeutic. The Tibetan model is designed to teach the person to direct and control awareness in such a way as to reach that level of understanding variously called liberation, illumination, or enlightenment. If the manual is read several times before a session is attempted, and if a trusted person is there to remind and refresh the memory of the voyager during the experience, the consciousness will be freed from the games which comprise “personality” and from positive-negative hallucinations which often accompany states of expanded awareness. The Tibetan Book of the Dead was called in its own language the Bardo Thodol, which means Liberation by Hearing on the After-Death Realm. The book stresses over and over that the free consciousness has only to hear and remember the teachings in order to be liberated.

The Tibetan Book of the Dead is ostensibly a book describing the experiences to be expected at the moment of death, during an intermediate phase lasting forty-nine days, and during rebirth into another bodily frame. This however is merely the esoteric framework which the Tibetan Buddhists used to cloak their mystical teachings. The language and symbolism of death rituals of Bonism, the traditional pre-Buddhist Tibetan religion, were skillfully blended with Buddhist conceptions. The esoteric meaning is that it is death and rebirth of the ego that is described, not of the body.

Tibetan lama Govinda indicates this clearly in his introduction when he writes: “It is a book for the living as well as for the dying.”

The book’s esoteric meaning is often concealed beneath many layers of symbolism. It was not intended for general reading. It was designed to be understood only by one who was to be initiated personally by a guru into the Buddhist mystical doctrines, into the pre-mortem-death-rebirth experience. These doctrines have been kept a closely guarded secret for many centuries, for fear that naive or careless application would do harm. In publishing this practical interpretation for use in the psychedelic drug session, we are in a sense breaking with the tradition of secrecy and thus contravening the teachings of the lama-gurus.

Following the Tibetan model then, we distinguish three phases of the psychedelic experience. The first period is that of complete transcendence – beyond words, beyond space-time, beyond self. There are no visions, no sense of self, no thoughts. There are only pure awareness and ecstatic freedom from all game (i.e., role playing) and biological involvements. The second lengthy period involves self, or external game reality – in sharp exquisite clarity or in the form of hallucinations (karmic apparitions). The final period involves the return to routine game reality and the self. For most persons the second (aesthetic or hallucinatory) stage is the longest. For the initiated the first stage of illumination lasts longer. For the unprepared, the heavy game players, those who anxiously cling to their egos, and for those who take the drug in a non-supportive setting, the struggle to regain reality begins early and usually lasts to the end of their session.

Words like these are static, whereas the psychedelic experience is fluid and ever-changing. Typically the subject’s consciousness flicks in and out of these three levels with rapid oscillations. One purpose of this manual is to enable the person to regain the transcendence of the first period and to avoid the prolonged entrapments in hallucinatory or ego-dominated game patterns.

You must be ready to accept the possibility that there is a limitless range of awareness for which we now have no words; that awareness can expand beyond the range of your ego, your self, your familiar identity, beyond everything you have learned, beyond your notions of space and time, beyond the differences which usually separate people from each other and from the world around them.

You must remember that throughout human history, millions have made this voyage. A few (whom we call mystics, saints or Buddhas) have made this experience endure and have communicated it to their fellow men. You must remember, too, that the experience is safe (at the very worst, you will end up the same person who entered the experience), and that all of the dangers which you have feared are unnecessary productions of your mind. Whether you experience heaven or hell, remember that it is your mind which creates them. Avoid grasping the one or fleeing the other. Avoid imposing the ego game on the experience.

You must try to maintain faith and trust in the potentiality of your own brain and the billion year old life process. With your ego left behind you, the brain can’t go wrong. 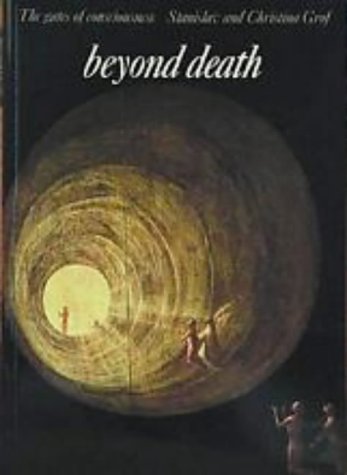 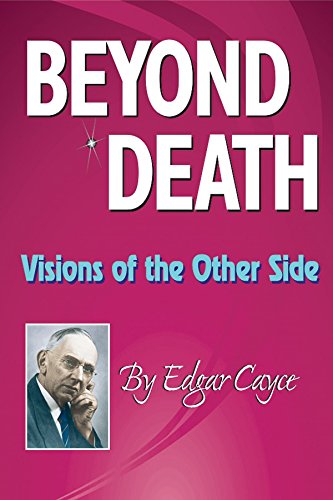