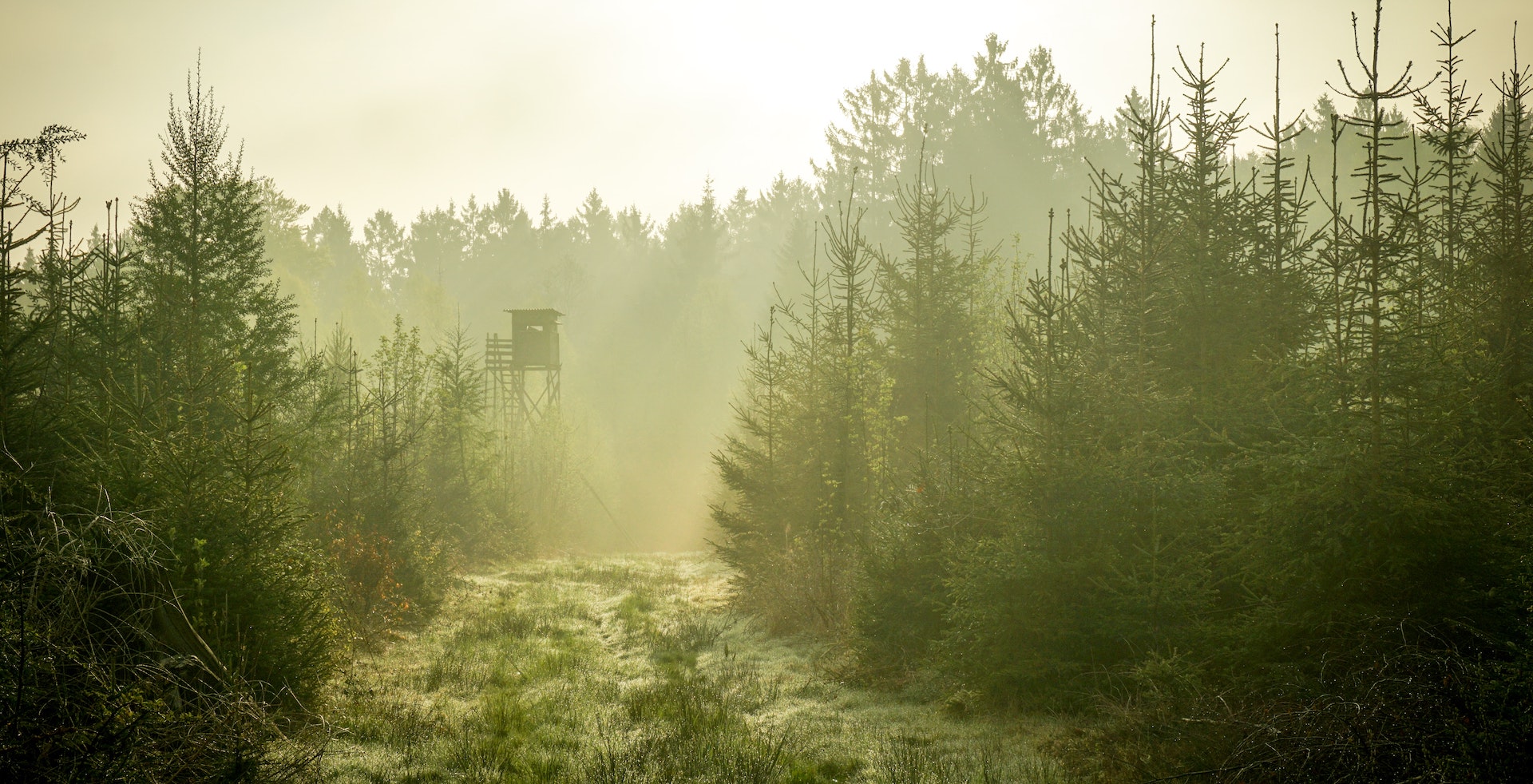 Norman Paulsen is a life-long student of Jesus Christ as well as a direct disciple of Paramahansa Yogananda, the first yoga master of India to live and teach in the West. Paulsen founded the Sunburst Sangha-Community which is composed of people who desire to practice a conscious way of life based upon the teachings of an eightfold path of right living and twelve divine virtues. These teachings promote virtuous thought, positive action, and the attainment of constant communion with God. Their mission is to create a fertile environment, within and without, that cultivates spiritual growth and nurtures each seeker’s direct experience of the Divine — the journey of Self-realization! The name “Sunburst” evokes the brilliance of “I Am That I Am” — the living divine presence destined to awaken within each soul as the pure Self. Their teachings are offered with the intention to guide one to the realization of the teacher within. Here one will find meditation techniques in the Kriya Yoga tradition, as well as mindfulness practices and timeless principles of virtue (see the Rainbow Path) to support one’s journey.

Paulsen is the author of the book Sacred Science: Meditation, Transformation, Illumination. He is also author of Christ Consciousness in which he describes his near-death experience. His NDE led him to create concepts and a meditation offering a path to the pure Self within, and the Kingdom of Heaven. The path “leads the reader through meditation, conduct, study, speech, association, nourishment, work and recreation, and the vessel is virtue. To attempt to live the 12 virtues … loyalty, patience, honesty, perseverance, compassion, continence, equanimity, courage, humility, temperance, charity and faith, is to … plant positive seeds in the field of power around us.”

Norman was working as a lineman for the telephone company. He climbed a telephone pole and snapped his safety strap into place but because he was in a hurry, he made the mistake of not looking to see that his safety strap was securely in place. It wasn’t. When he leaned back on the tool belt, it came undone. The result is Paulsen’s NDE as described in his book, Christ Consciousness:

I was falling backward. I could hardly believe what was happening. It was too late to grab the pole or anything with my hands.

I was more than thirty feet above the ground, too high to survive this fall without injury. I watched the pole move quickly away from my field of vision as I plummeted earthward, head first.

I tried to prepare myself for the shock that was about to come when I hit the ground. Instead, I felt nothing at all. There was a bright flash of light, like the sun shining in my face and then silence.

I am standing stationary in the air, high above the familiar coastline of Santa Barbara. There, far below, waves on the surface of the ocean are moving inward toward the shore. My memory is beginning to reveal what has happened. My physical body has suffered a bad fall; it is lying somewhere down below.

I have been pulled forth from the physical body by the dual forces of Christ. My physical body may be dead or badly injured. The all-pervading sounds of Hum and Om fill the sea of life surrounding me. To the northwest a vision of unparalleled magnificence confronts me; the astral world is suspended rainbow-like on the horizon.

I am moving northward now, impelled by silent motion, my arms outstretched before me. I am flying higher and higher without effort. There below me is the whole coastline of California! The soft, astral colors surrounding the Earth hang like a perpetual aurora borealis in every direction. My thoughts now reveal facts long known from deep within my soul. To leave the Earth in my present form, I must exit through the north polar vortex. Here, there is a door.

Moving northward, my thoughts remind me of all my earthly commitments left behind. There below is San Luis Obispo on the west coast. An astral image of a meditating Buddha – it must be representing Dad! I have not said goodbye to him. This really troubles me; now the image is slowly disappearing like a fog.

A distant memory reminds me of my destination out there through the north polar vortex. Here the moving currents meet, creating an aperture in the magnetic field. The Northern Hemisphere is spread out beneath me now; how fantastic! Large portions of it are visible through the haze of astral clouds; the colors are more magnificent than any I have ever seen. Again my thoughts reveal facts long known from deep within my soul.

The physical body of man is similar to Mother Earth. Both are created and operated by the actions of vortex, masculine and feminine, the right and left hands of God. The crown of our head at birth, and for months thereafter, is soft and throbbing with each heartbeat. It is here that we find the long lost door to Divine Spirit and the gateway to the kingdom of heaven, at the magnetic north pole of man. It is also through this door on the crown of the head, that the divine masculine creative force enters into the tree of life, our spinal column. It moves downward in a counterclockwise vortex. The magnetic south pole of man is the lower end of the spine. Here the divine feminine force enters, moving upward in a clockwise vortex. It is from the movements of these sacred dual forces of life and consciousness that Divine Spirit spun and wove the creation and all the images contained therein into visible form. The motion of these sacred forces of vortex, and the understanding thereof, provides the key to the hidden door, which opens into the timeless existence of Divine Spirit, Mother-Father God, I Am That I Am.

Our Divine Parents hold the expanding spheres of creation in Their right and left hands of vortex, producing duality in the creation. All visible forms are the production and the reproduction of the sacred forces of vortex moving on invisible arcs to themes reflecting the golden proportions of 1.618.

The physical bodies of man and woman on Earth evolved forth from the mud of the waters and did not have immortal life. Humanity today can receive the gift of immortality (Christ consciousness) only when we allow the angels to descend with the masculine and feminine sacred forces of vortex, bringing about the anointment and the Baptism of Fire! These dual and divine forces of Christ can unite within us and bring about the conception and birth of the divine spiritual embryo, the Christ child, within our heart centers. Human beings, as the sons and daughters of man, existing in simple and self-conscious states, have little present knowledge of the sacred forces of vortex administered by the angels. They are unaware of their predestined bonding and union within (the birth of Christ consciousness around the divine spiritual embryo). Because these divine forces find it very difficult to enter humanity on Earth at this time, humankind ceases to spin or move on God’s time. Human beings find themselves out of harmony with the garden of the world and all its creatures, including their own brothers and sisters, with whom they are constantly at war. The family of man unfortunately, with the exception of a small minority, has become a dead world unto itself, like our moon. Ceasing to spin on God’s time, man is always too early or too late.

These things passed before me as I observed the fantastic blue orb of Mother Earth beneath me, surely the only perfect poem. Magnificent are the divine images of Your creation, Father-Mother! Oh, let me be with You always, just as a humble son. I truly love You, and all I see and know of You, my heavenly Father and Mother.

I reflected again on the image of my earthly father. I must somehow say goodbye to him before I leave. Turning, I observed a swirling white mass of light particles moving downward beneath me like a sparkling spiral stairway. Yes, a stairway to heaven does exist. I am now moving downward within the brilliant white fiery substance.

There is my body lying at the foot of the telephone pole, covered with blankets. Without sensation, I enter it again. My eyes open to see concerned faces looking down upon me. 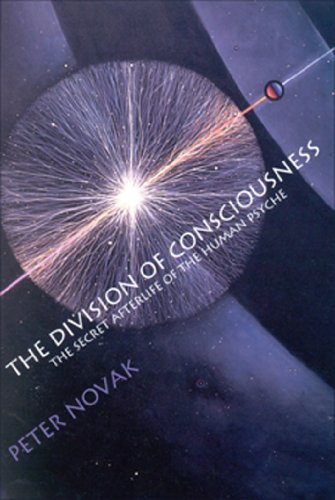 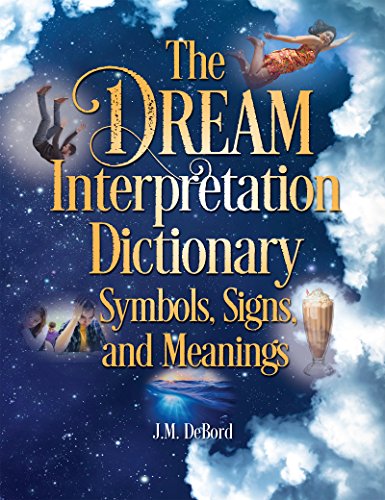 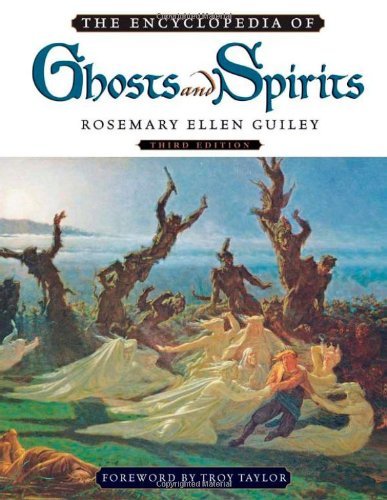 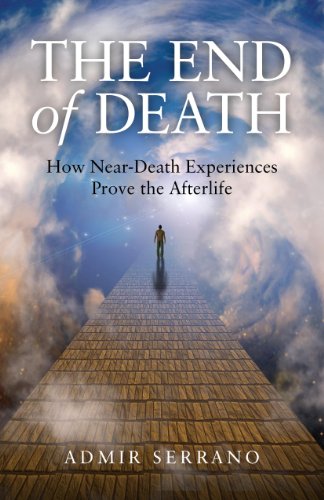 The End of Death: How Near-Death Experiences Prove the Afterlife
Admir Serrano
Buy on Amazon

The End of Death: How Near-Death Experiences Prove the Afterlife
Admir Serrano
Buy on Amazon 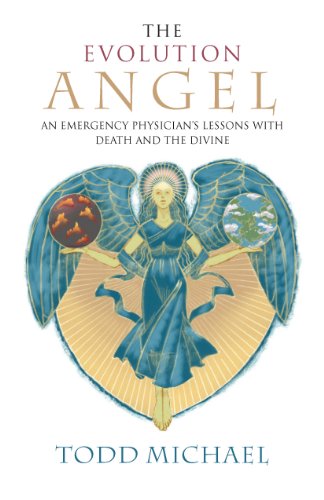 The Evolution Angel: An Emergency Physician's Lessons with Death and the Divine
Todd Michael
Buy on Amazon

The Evolution Angel: An Emergency Physician's Lessons with Death and the Divine
Todd Michael
Buy on Amazon 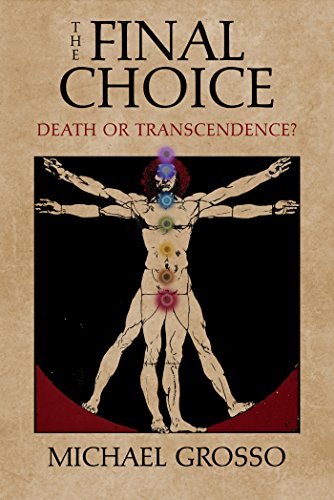 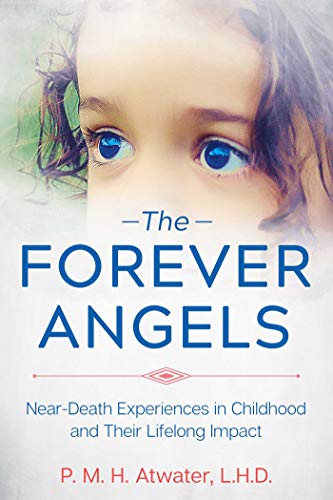 The Forever Angels: Near-Death Experiences in Childhood and Their Lifelong Impact
P.M.H. Atwater
Buy on Amazon

The Forever Angels: Near-Death Experiences in Childhood and Their Lifelong Impact
P.M.H. Atwater
Buy on Amazon 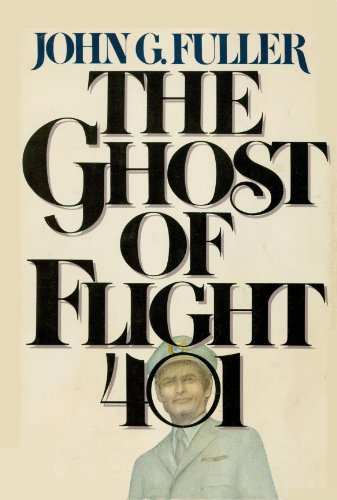 The Ghost of Flight 401
John Fuller
Buy on Amazon

The Ghost of Flight 401
John Fuller
Buy on Amazon