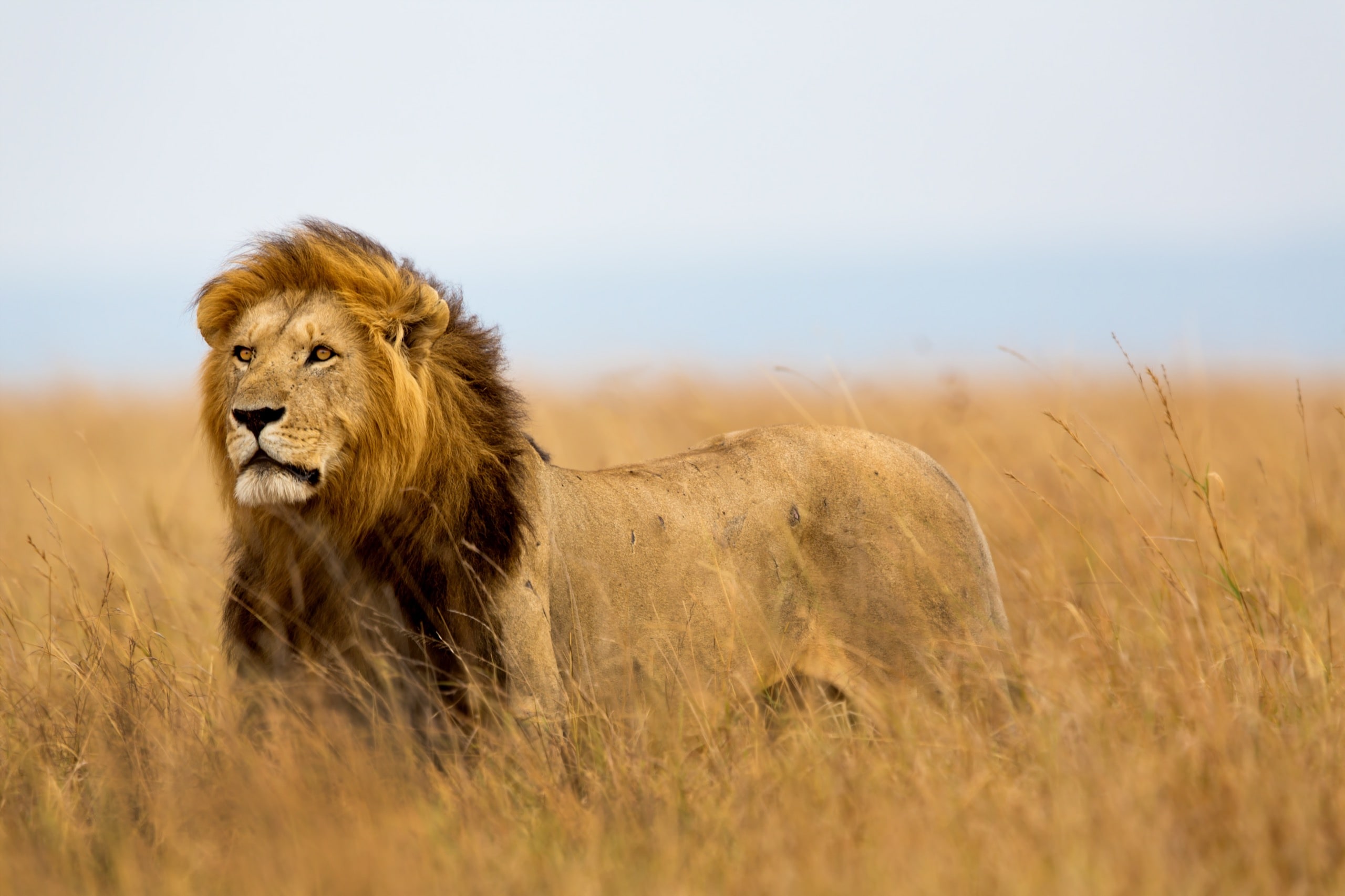 In 1979, Berkley Carter Mills made history in the Commonwealth of Virginia and the city of Lynchburg by becoming the youngest father ever to win custody of a small child in divorce proceedings. Six months later a massive load of compressed cardboard that Mills was loading, slipped out of control, slamming him against a steel pole. The following is Mills’ near-death experience as it appears in P.M.H. Atwater‘s book “Beyond the Light.”

Mills remembers a sharp pain, collapsing, being in a black void, then finding himself floating in a prone position twelve feet above his crumpled body. He saw and heard people running around, yelling for an ambulance and saying, “Don’t touch him, give him air.”

His body went from white to blue; there was no breath. The sight filled him with awe.

“I’m here, my body is there. How did this happen?”

Not understanding how he could suddenly be airborne, Mills attempted to reenter his body. Crawling downward in swim-like strokes, he had almost reached his goal when a gentle but firm hand tugged his right arm. When he looked up, there were two angels replete with robes, wings, bare feet, and streaming hair – no color but opaque white – and no particular gender.

“We’ve come to take you to God,” they answered.

After some confusion on Mills’ part the trio left the scene at tremendous speed, leaving the Earth behind as if it were a star the size of a pinhead. Their destination was an intensely bright light.

An angel replied, “This is your spiritual body, and these things do not affect it.”

They took him to a suspended platform, and in the center was a being so powerful Mills thought it was God. The angels bowed and took their places with two others, each with wings outstretched and hands folded in prayer, at the platform’s four corners. Male in mannerisms and voice, the clean-shaven being turned out to be Jesus.

Mills could not look Jesus in the face as he perceived himself as naked and unfit for such an audience. After some coaxing from Jesus, he felt more at ease.

Instantly Mills’ whole life began to play out, starting at birth. He relived being a tiny spark of light traveling to Earth as soon as egg and sperm met and entering his mother’s womb. In mere seconds, he had to choose hair color and eyes out of the genetic material available to him and any genes that might give him the body he would need. He bypassed the gene for club footedness, then watched from a soul’s perspective as cells subdivided. He could hear his parents whenever they spoke and feel their emotions, but any knowledge of his past lives dissolved.

Birth was a shock: awful lights, giant people, eyes peering over face masks. His only comfort was his mother.

He relived each incident in his life, including killing a mother bird when he was eight. He was so proud of that single shot until he felt the pain the bird’s three babies went through when they starved to death without her.

“It’s not true that only humans have souls,” Mills cautions today. “Insects, animals, plants have souls, too. Yes, I still eat meat, for in this realm species eat each other to survive, but I bless my food and say thanks for the gift life gives. If I don’t the food sours in my stomach.”

He was shown that hell is a black blankness without God.

Upset, he yelled back, “How can you sit up here on this throne and allow such misery to happen on Earth?”

Mills felt pangs of guilt when he realized we coexist with God. No one is God’s servant or slave.

Jesus, the angels and platform, disintegrated into a giant sphere of light once Mills no longer needed their shape or form to put him at ease. As the sphere grew it absorbed him, infused him with the ecstasy of unconditional love.

“Sexual orgasms can’t compare. You are so high. Magnify that to infinity!”

He zoomed back to his mangled remains as a ball of all-knowing light and crashed into his solar plexus with such force it jolted his body to action.

He had been told before leaving the Other Side, “No hospital, no blood, no operation. God will show you how to heal yourself.”

Thus, when Mills stood, he promptly walked to his car and drove home, on the way passing the ambulance that had been sent to rescue him. Those present verified that he had been dead for twenty minutes. The next morning Mills awoke in a pool of blood.

The doctor he went to for aid committed him to a psychiatric ward as insane when he refused surgery. Since three independent psychiatrists had to confirm the verdict, and one objected, Mills was released. Although his injuries were extensive and severe, he recovered by himself and returned to work. His former wife took advantage of his plight and challenged the custody ruling three times. She lost each try.

“The authorities tried to take my son away. I lost half my friends, my job, almost everything else I had, but I didn’t lose God’s guidance. I wouldn’t talk about my experience for two years. I went from an active social life to that of a cripple before I could change things. I wanted to get a degree in psychology, but had to quit several years later when my money ran out.”

Berkley Carter Mills’ appearance on the Geraldo Show in 1989 was preceded by an old buddy breaking off their friendship just because he had agreed to discuss his near-death experience on national television. Mills was heartbroken, yet appear he did, there and hundreds of other places, sharing the voluminous knowledge he was given while on The Other Side. For this he has been both hated and thanked, shunned and welcomed. His mind is often flooded with incredibly accurate prophesies that leave him frustrated for want of knowing what to do about them. Sometimes he feels as if he’s losing personal control. Light bulbs even blow up in his presence if he flips on/off switches too fast. Nonetheless, he is now healthier than ever, youthful and energetic, and he brags about how his son has turned out in spite of all the problems. “My sacrifices were worth it, for my son knows that God is real. He is drug free and tuned to his own soul.”